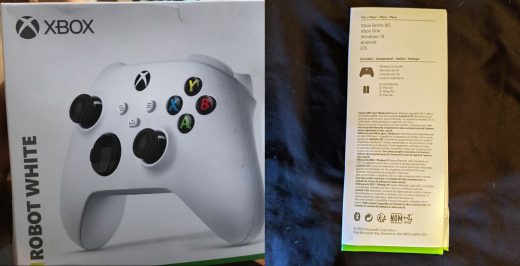 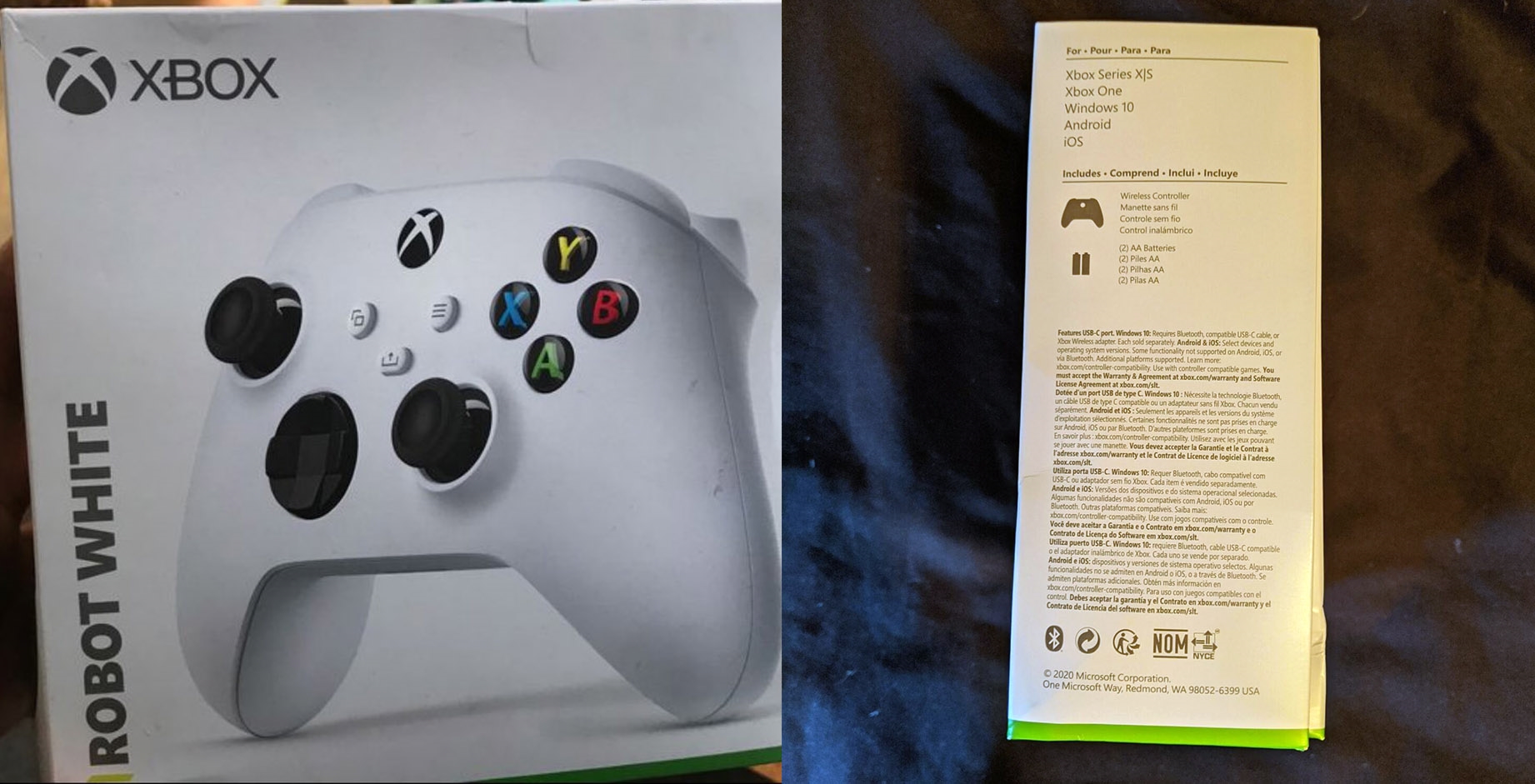 Well before Microsoft revealed its next-gen Xbox Series X console, rumors had been bubbling of a second cheaper, possibly disc-less console code-named “Lockhart.” It looks like that device will be called the Xbox Series S, according to a controller packaging leak and report from Ars Technica. A source named Zak S managed to purchase one of the next gen controllers and the packaging indicates that it’s designed for the “Xbox Series X|S.”

Sources confirmed to Ars that the Xbox Series S is indeed an upcoming, yet to be announced Microsoft product. It will join the Xbox Series X, which was announced on December 12th but doesn’t yet have a price or exact release date. If the naming convention follows what Microsoft did with the Xbox One S, the Xbox Series S will be a more affordable, less powerful console with no disc drive.

Indeed, an earlier document leak revealed that the Series S (aka Lockhart) would be aimed at 1080p and 1440p, and not 4K gaming. To that end, it would have 7.5GB of RAM rather than the 13.5GB found on the Series X, along with an underclocked CPU and a lower performance GPU. It might be even be part of an Xbox All Access subscription plan that reportedly bundles the console and Xbox Game Pass Ultimate for a monthly fee, according to The Verge.

The performance and specs are still conjecture, but you can bank on the name at this point. The Xbox Series S console and other Xbox program details are expected to be unveiled sometime in August.