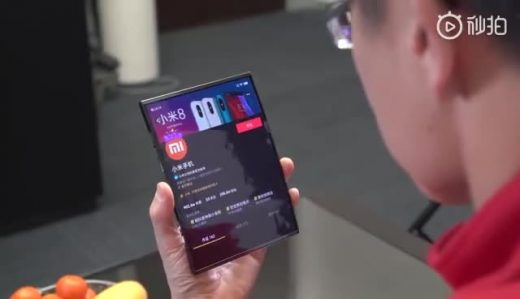 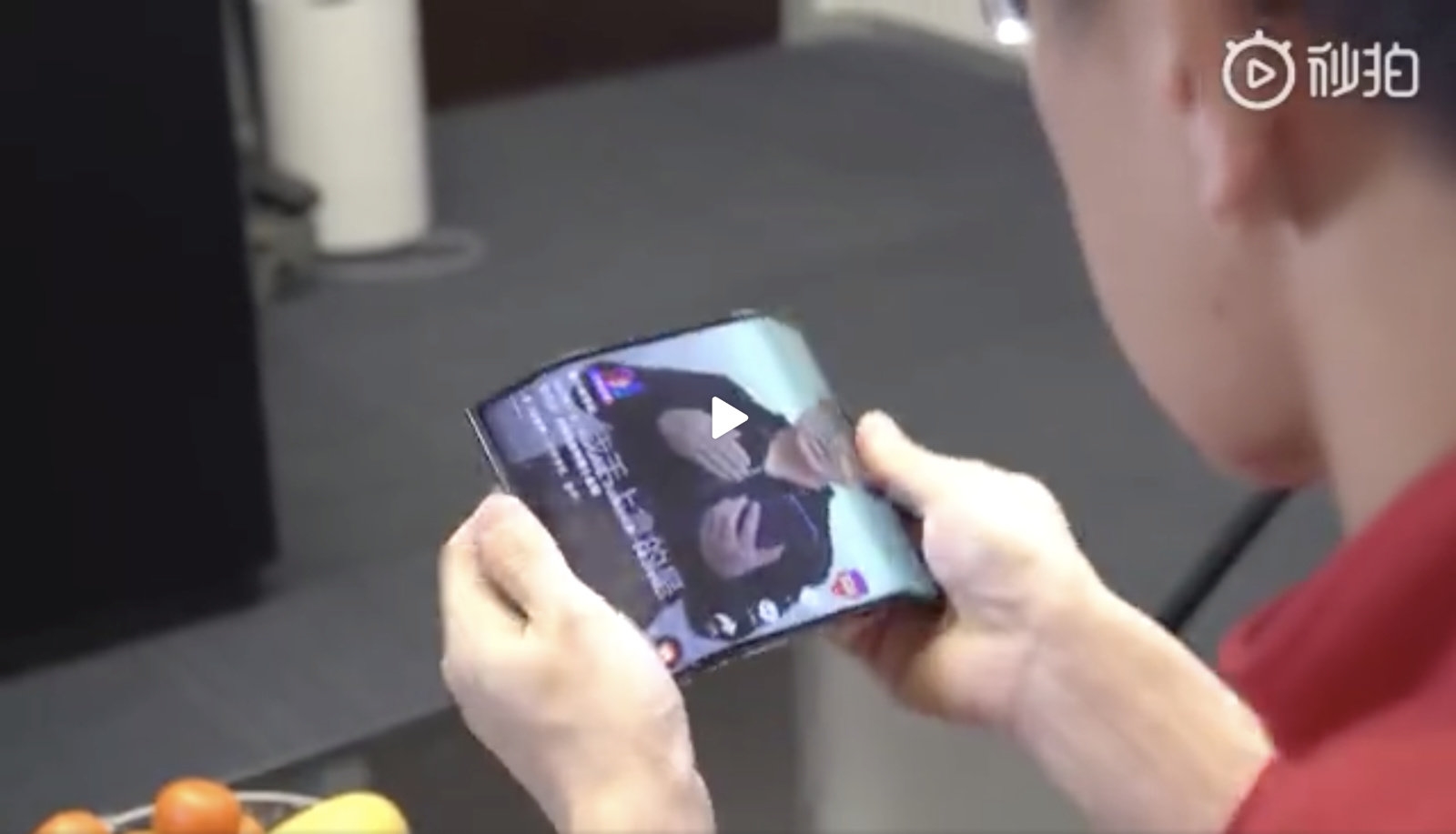 Xiaomi truly is working on a foldable phone, company president and co-founder Lin Bin has confirmed in a teaser he posted on Weibo. In the video, you’ll see the executive using a tablet-sized gadget — until he folds its sides and uses it like you would any phone. Its UI even automatically resizes itself to occupy just the middle part of the screen, so you won’t have to flip the device to look at the folded parts of the display.

To make it as authentically phone-like as possible, the company put a power button at the top-center of the device when it’s held in landscape mode. That way, the button will still be easily accessible when it’s used as a phone. Bin wrote in his post that the form factor, which “perfectly merges the experience” of a phone and a tablet, is the result of the company’s work on foldable displays, folding hinges and other technical challenges. He also said that it’s just a prototype at this point, and that the company “will consider mass producing it” if it gets positive feedback from consumers online. Xiaomi has two possible names in mind for the prototype — Mi Dual Flex and Mi MIX Flex — but it’s also looking for suggestions. 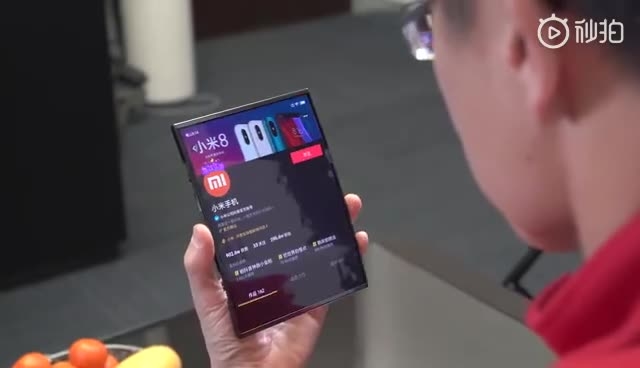 You’ll likely have to wait a bit before you can buy the device, and that is if it makes it past the prototype stage. Here’s a translation of the executive’s post on Weibo:

“Xiaomi’s dual-folding phone is coming! After tackling flexible folding display, four-way folding hinge, flexible cover tech, MIUI adaptation and other technical challenges, we have made the first foldable phone, and should also be the world’s first dual-folding phone. This symmetrically dual-outer-folding form factor perfectly merges the experience of a tablet and a phone, it’s both practical and beautiful. Even though it’s still a prototype, we’re showing it to you all. Feel free to share, comment and like. If you all like it, we will consider mass producing it.

Also, we would like to give this prototype a name. What do you think?I have two: Mi Dual Flex, Mi MIX Flex. Suggestions are welcome!”