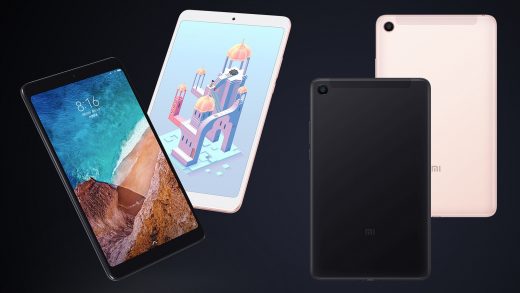 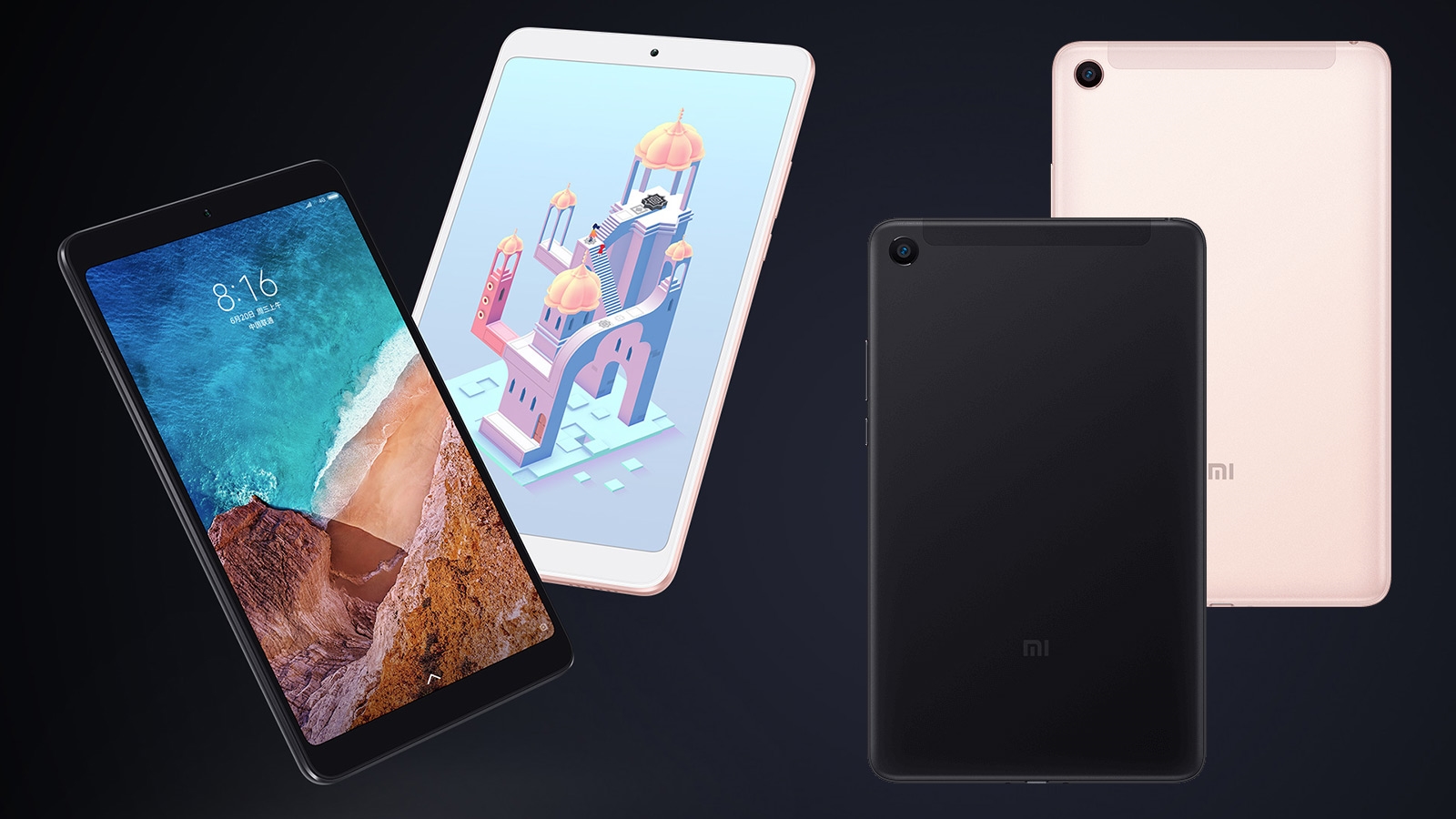 Save for the earlier false alarm of Google nixing the tablet section on its website, things have been a little quiet in the Android tablet world. But earlier today, Xiaomi updated its tablet lineup with the Mi Pad 4, an 8-inch, 0.76-pound metallic slate that starts from a mere 1,099 yuan or about $170. Not bad at all for a Qualcomm Snapdragon 660 device with 3GB of LPDDR4x RAM, 32GB of eMMC 5.1 storage, microSD expansion, a 1,920 x 1,200 IPS display and more.

Despite their attractive prices, all three models — available in black or gold — still pack a 6,000mAh battery, dual microphones, stereo speakers plus a pair of f/2.0 cameras — 5 megapixels on the front and 13 megapixels on the back. The only notable downside is that you’re stuck with 5V/2A regular charging, so that’s something to keep in mind the day before a long flight.

It’s unclear whether the Mi Pad 4 will be made available outside of China, but for those who are thinking of picking up the China version, it’s worth pointing out that the listed FDD-LTE bands (B1/3/5/7/8) are good to go for Asia and Europe, but not so much for North America. And of course, you’ll have to figure out how to side load your usual Google services as well, but that’s nothing new for fans of imported Chinese mobile devices.