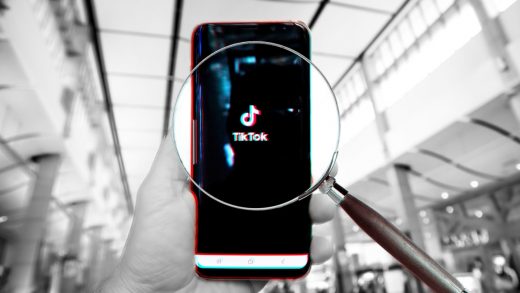 You might be able to find your next job on TikTok. Is that a good thing?

TikTok is apparently launching a jobs service targeted at Gen Z. While the program is still being developed, brands can post jobs and users can apply by uploading video résumés. Since the Gen Z age group makes up a large portion of the platform’s user base, will social media-style recruiting drive the future of hiring?

“As a recruiting tool, it makes sense to go where the candidates are,” says Eric Sydell, executive vice president of innovation at the talent screening platform Modern Hire. “But reports are saying that TikTok will also allow posting of video résumé. If that’s the case, you’re going from recruiting to selection, and that raises questions.”

Sydell says filling critical, in-demand jobs should focus on virtual hiring practices grounded in science, and not just personality. “Tools should be efficient and effective, and offer experience and equity,” he says. “Using a video résumé could create a good experience if you’re the type of person who likes hosting videos. If not, then it’s not a good experience.”

Sydell has concerns around effectiveness, as well. “We’re seeing social media being increasingly used in hiring decisions, but there’s not a lot of scientific evidence that it’s useful,” he says. “In the case of video résumés, candidates who are good looking, personable, and funny will likely have greater success. But those characteristics are not always most related to job performance. What about problem solving, creativity, or being team player? Those are useful skills in a variety of jobs, but they’re harder to assess in a video résumé.”

Perhaps the biggest concern, however, is equity. “Humans are bias machines,” says Sydell. “We’re drawn to people who are similar to ourselves. Recruiters need to be careful with video applications to make sure they’re not hiring people who look like them. If the bias is known, we can remove it. It has the potential to impact diversity.”

Will user adoption be strong?

That is yet to be determined. Recent data from Tallo, a job search and networking site for students, surveyed more than 1,200 Gen Zers and found that just 8% prefer for employers to contact them through social media sites and only 5% look to social media for more information on employers.

This group is taking a more cautious approach to the job search than Millennials, says Tallo CEO Casey Welch. “Gen Z wants to stay with employers longer—three to four years, while Millennials stay two,” he says. “Gen Z also values the work they’re doing, and they want to be committed to opportunities.”

Digital natives, Gen Z also understands the importance of having an online presence. While 51% of Gen Z believe it’s important to build a professional brand for themselves online, the Tallo survey found that just 10% said they’d use TikTok as their preferred platform.

“People go to social media for a certain purpose,” says Welch. “When you throw another element like employers into someone’s social life, it may not be what they want to do there. Just because employers are there doesn’t mean users are going there to find them. It can feel like an invasion.”

What candidates need to know

If you’re the type of person who posts lots of videos on TikTok, be careful using the platform for professional purposes, says Sydell.

“If somebody posts a video résumé, the company can click on their TikTok profile and watch their other videos,” he says. “It’s not designed to be a platform to convey who you are professionally, like LinkedIn. And it could lead to a devolution of the hiring process if companies start to focus on social aspects. There is no body of academic psychological research that shows these platforms are valid or useful in the hiring process. Social media is on the lower end of the information quality spectrum.”

If a job post sounds intriguing, Sydell suggests creating a separate professional TikTok profile. “A good interview going to be relatively serious,” he says. “It’s okay to let personality come through, but there’s a level of professional focus that’s helpful to have.”

The jury is out on the success of TikTok as a recruiting tool. “Companies are always interested in reaching candidate where they might be, and the TikTok feature might prove to be good,” says Sydell. “Recruiters need to be careful, though, so the platform doesn’t negatively impact their hiring goals. It’s better to use tools and methods that can predict with accuracy and fairness how a candidate may do in the workplace.” 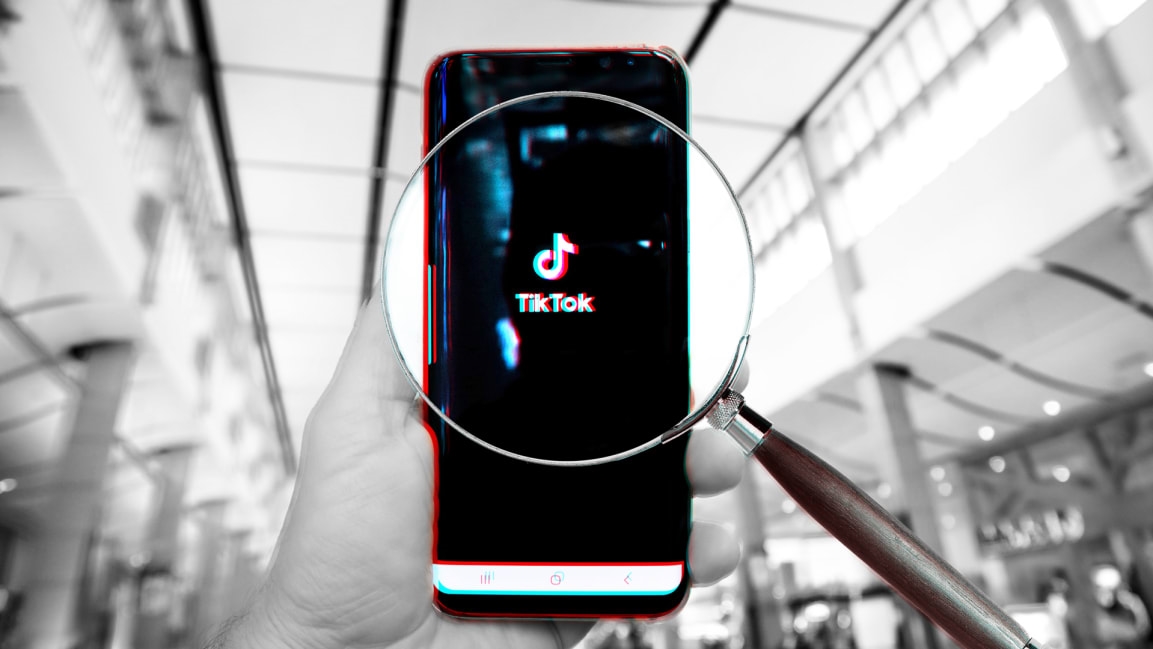