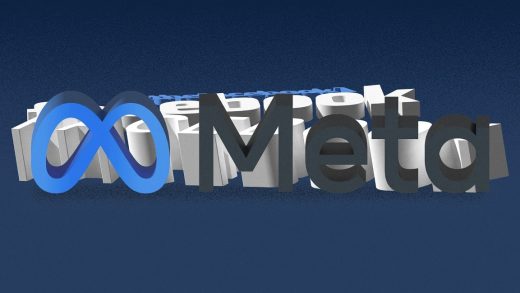 You might hate Facebook’s new name, but branding experts (mostly) love it. Here’s why

(November 07, 2021), Mark Zuckerberg, the company’s chief executive, announced a new name for the Silicon Valley company that has long been recognized by its blue icon and lowercase white f. Not anymore. Meta comes with a new logo that looks like a slightly stretched-out infinity symbol. Facebook, Instagram, WhatsApp, and other apps owned by the company will remain the same (an animated version of the logo even shows their icons being swept into the infinity symbol). However, they will now operate under the umbrella of Meta—much like Google and subsidiaries like Fitbit and Waymo have been operating under the name Alphabet since the 2015 Google rebrand.

The change for Facebook was hotly anticipated, and it symbolizes a new step in the company’s expansion from a social networking giant to an entity that is building a “metaverse”—a digital world people can cross in and out of seamlessly. “Today, we’re seen as a social media company, but in our DNA, we’re a company that builds technology to connect people,” Zuckerberg said at a virtual conference about the metaverse, which he portrayed with an array of digital simulations teetering on the edges of a Black Mirror episode. “Over time, I hope we’re seen as a metaverse company.”

The timing is convenient. Facebook has been under intense scrutiny in recent weeks, fueled in part by former employee Frances Haugen, who leaked internal documents revealing just how much the company knew about its destructive influence (spreading misinformation, inciting violence during the January 6 capital riots, among other things). This has led some to insist that the name change is here to distract policymakers from the company’s “potentially criminal behavior.” Others see it as a sign that Facebook (or I should say Meta) is much more concerned with protecting its shareholders than its users.

But is the new name, and its accompanying logo, any good? We reached out to four branding and design experts to find out. Most of them commended the new name. One even said that she loves it. But as many pointed out, it takes more than a new name—and a “groovy” new logo—for a company to erase the damage it has done. Here’s what they had to say:

“I so wanted to hate this. I so wanted to be able to write something erudite and declarative about how the new name was unnecessary and reactionary and beyond redemption. But . . . I love the name. I am tickled by the double entendre of the infinite embedded in the notion of the metaverse and the utterly self-referential-ness of meta.

“While I think the corporate structure and business strategy reminds me of the Alphabet/Google and Altria/Philip Morris rebrands (and the smokescreens inherent in both), the intent seems to make sense. As in all rebrands, a new identity should represent an evolution of vision and values. While their vision is clear, I wish there was more to see in regards to potential behavioral and cultural changes beyond a great name and a really groovy logo.”

“It’s an umbrella name that’s vague and vast, so it will encompass whatever areas they’re looking to get into. In that respect, it’s a smart move. For the holding company to have the name Facebook didn’t do enough for them because it was too limiting—not to mention all the baggage with the name Facebook.

“On the other hand, I don’t think it communicates much. I also think it’s a great distraction from the PR mess. If they can get people to focus on something else even for a day, it’s better for them, but in the long term, it doesn’t amount to anything. [That said] the logo is very cool. It captures that idea of the metaverse. It’s simple but it’s intriguing.”

“Morally, Facebook is still Facebook. According to Zuckerberg’s blog post, ‘Today’s announcement does not affect how we use or share data.’ That’s the ignoble purpose, it is still about them. As a name, and a strategic identity, it’s a simple, great solution. Just as Google chose Alpha and Beta combined as Alphabet for an overall corporate name, Meta works well for the ambitious agenda Facebook has defined for its future.

“The loopy infinity logo is also a deep reach into the culture, and forward-thinking to the infinity loop they’re imagining. This renaming is actually more ambitious than Google’s, as it aspires to deeper meaning instead of just claiming all the letters.

“I say this is good work. However, like all good intentions, the noble purpose is in using that good work to resolve past issues and anticipate future complexities. I hope that with this evolution, the company and Zuckerberg move forward with the overall good of humankind in their moral intentions.”

“At first glance, it’s very direct. Everyone who is brand-savvy is going to think think, Yes, it’s a change but it feels like a cosmetic change. But when you think about it a little more, [Facebook has] more of an institutional problem. Deep down, I see it as a repositioning effort. They need to reengage a younger audience. They’re fighting for their relevance. They’re going from a social network company to what they’re calling an experiential company, and you can clearly see why they’re doing this.” 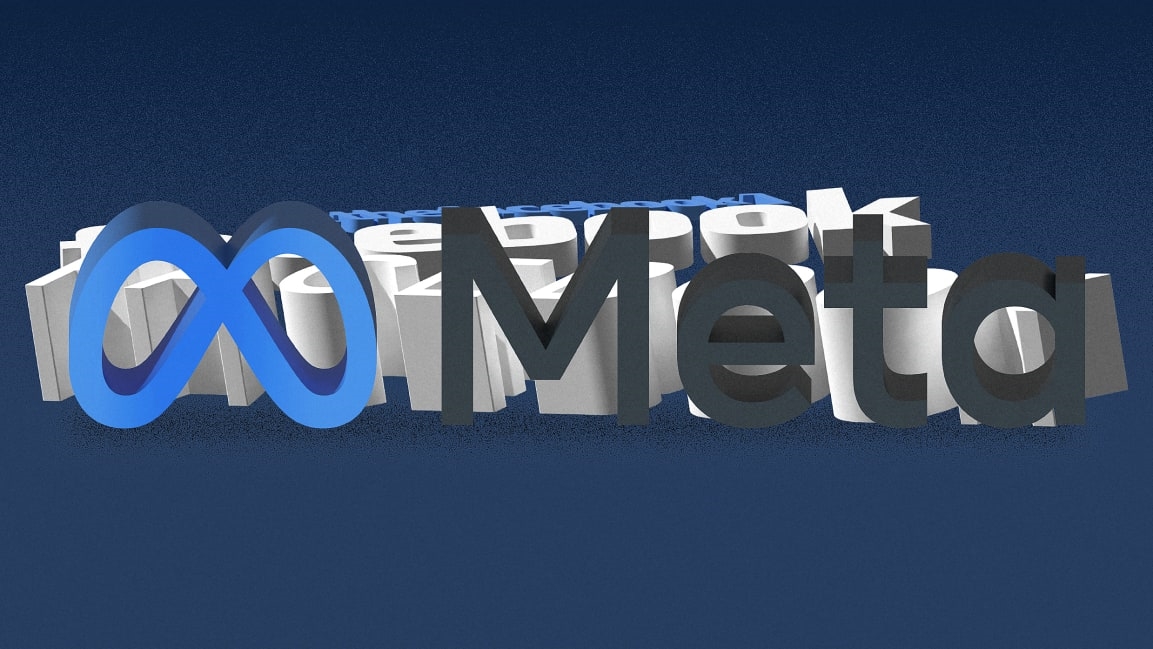