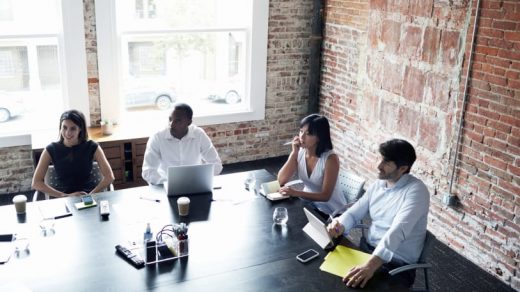 Your Feedback Will Always Be Biased, But Here’s What To Do About It

There’s no such thing as objective feedback. But rather than silently accepting that reality and trying to be as objective as possible, knowing that we’ll fall short of the mark, it’s often better to take the reverse approach. Why not start by acknowledging all the ways we aren’t objective? This way the recipient at least understands where you’re coming from and can question your views accordingly.

Because here’s the thing: We’re always biased. You’re never passing objective judgment on another person’s idea, product, or performance—it just isn’t possible. Rather, your feedback is a highly subjective set of thoughts informed by a wide range of influences, from where you live to your upbringing, education, race, gender, you name it.

But the idea of giving helpful feedback doesn’t need to seem so daunting because of that unavoidable fact. Here’s how I’ve learned to give better feedback, not despite biases, but in full view of them.

Acknowledge Your Biases (Including Those You Don’t Know)

Some of your biases will be really obvious to you—like how you may slightly favor a coworker who graduated from your alma mater. But not-so-obvious influences are sneakier. One way to tune into them is to bring a notepad to meetings and jot down anything that makes you flinch with anxiety. Whenever it’s brought up, which topic makes you automatically feel resistance before the speaker has even finished?

Another method is to check your unfinished to-do list: Which items are you procrastinating on? Keep a running tally of the work-related interactions, ideas, and experiences you most resist, and patterns will start to emerge. Maybe you notice that you’re more critical of that proposed marketing campaign because your team will have to manage the logistics. How might that fact influence your ability to listen and provide feedback to the person with the idea?

Once you know your obvious and not-so-obvious influences, your biases will become pretty clear. These biases are continually evolving based on daily experiences and the information we consume. Other biases, by their very nature, won’t be apparent to you no matter what—that’s what “unconscious biases” are. But while you work on those other “dim spots,” keep in mind that there are “blind spots” in your mind that you’re unlikely to discover at all. You need to acknowledge their existence, even if you can’t give substance to them.

Declare Your Biases Before Giving Feedback

As a young founder, I had high hopes of convincing an investor that my idea would work. The investor had other ideas.

He explained that, according to his framework for making investments, any opportunity he considered needed to stand a good chance of creating a new market, not merely fitting into an existing one. He wasn’t leaning across the table to make a deal with me because the idea I’d presented had no real hopes of seeding a new market. I was disappointed and wanted to interject with why his reasoning was wrong.

While you work on those other “dim spots,” keep in mind that there are “blind spots” in your mind that you’re unlikely to discover at all.

But that investor’s rationale stuck with me more than the fact that he’d turned me down. Looking back, he hadn’t launched into his feedback by explaining why my idea was bad. He started by openly declaring his biases—“this is what I look for and why I look for it”—before even addressing my pitch. I could disagree with his criteria for making investments if I wanted to, or dismiss it as biased based on the scope of his experiences (which of course it was!), but now I at least knew what his criteria were.

I’ve since learned to make recipients of my feedback aware of the factors that govern my opinions, too. That way, they have the context to interpret them.

This is my feedback for you, and the reason I feel this way is because I have had these experiences.

Whether or not the feedback recipient takes your biases into account is up to them. But regardless, there’s usually something valuable to be learned when we’re more candid about it.

On the other end, we have biases when we receive feedback, too. We may struggle to accept feedback because our experiences (biases) direct us to. We tend to chafe emotionally at opinions that don’t square with our own frameworks, even though we may understand where they’re coming from.

It doesn’t help that we often give extra weight to feedback from people with authority—whether they’re a boss, mentor, or potential investor. That’s one bias we may need to unlearn in order to make better use of feedback from a wider range of sources. When we understand that all feedback, no matter where it comes from, is biased, it’s easier to look at it more critically.

This doesn’t mean devaluing feedback wholesale—far from it. Instead, it’s the first step toward processing that information more effectively, knowing full well that subjective attitudes, beliefs, and assumptions play a role on both sides of the table. But at least then, everything’s out on the table, not lurking underneath it. 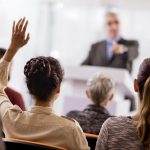 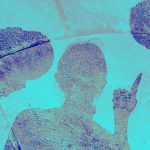 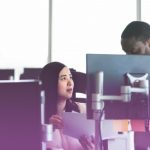 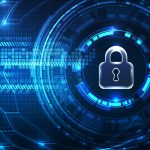 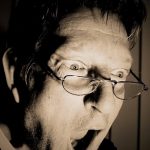 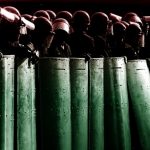 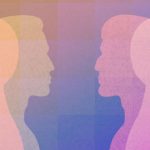 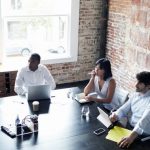 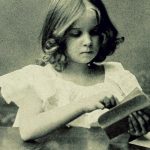 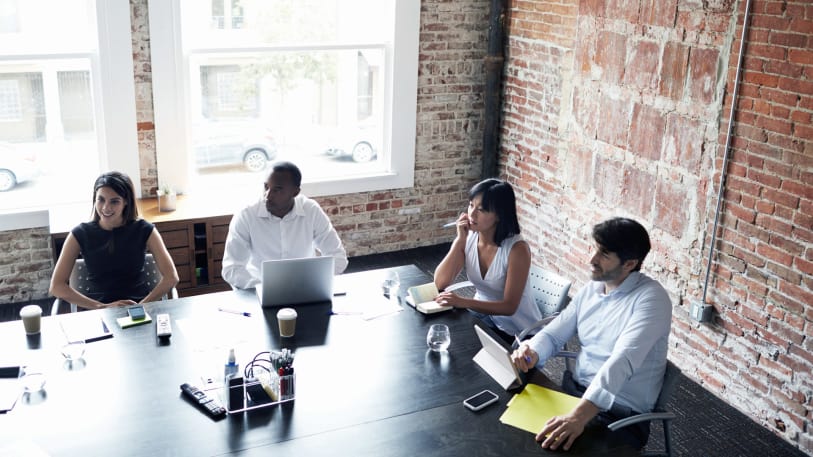