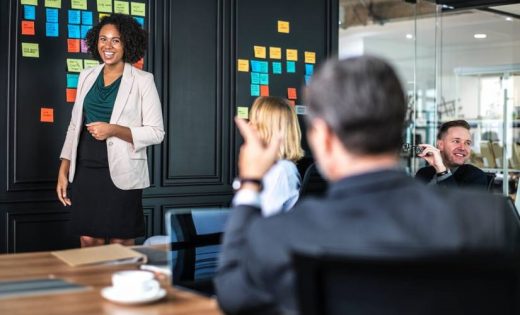 Your Pitch to VCs is More Than a Deck

Your Pitch to VCs is More Than a Deck 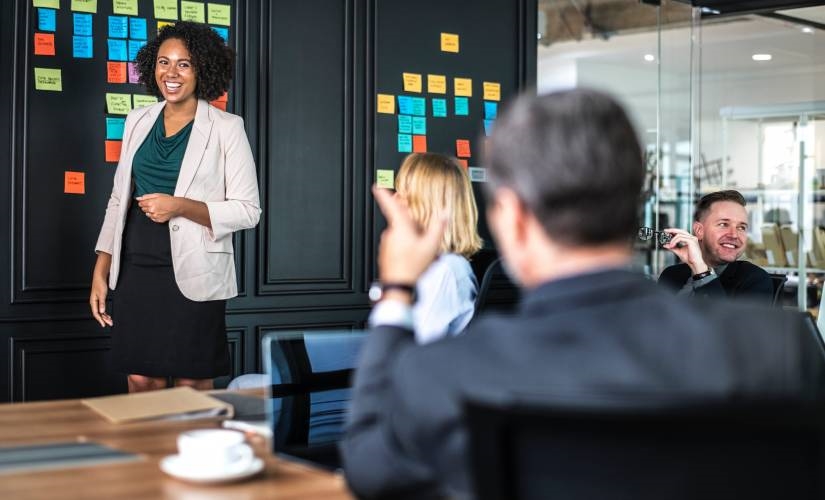 Pitch decks are underestimated and overestimated. Some founders dismiss the deck as pure “show” and cobble together a few slides for their venture capital (VC) audience. But I suspect that most founders spend tens of hours perfecting their deck. I worry that their efforts are concentrated in the right place but on the wrong problems.

Pitch decks are powerful because they reflect on your brand and style. They can give life to your argument and supporting stories, but they cannot close the deal without you, the presenter.

To get this three-part series on pitch decks rolling, let’s cover the purpose of a pitch, what it has to answer, and where it can go wrong. Let’s also identify some problems that are worth concentrating on.

There’s a difference between the presenter, who does the heavy lifting in a pitch, and the deck, which supports the presenter. In a strong pitch, I find that founders focus on their story and use the deck like a stage prop or good lighting, which work best when they don’t draw attention away from the actors.

Some decks are meant to stand alone without a presenter, but those are a different beast and belong in another series.

Personally, I believe the purpose of a deck is to guide you and your audience through the narrative of a vision. The deck can offer subtext, emotions, data, and imagery that are difficult or too time-consuming to articulate in words. A bad deck can ruin a pitch, but a good one can’t close deals on its own.

VCs have different investment approaches and priorities. I notice that although they may evaluate startups from unique perspectives, they seem to converge on a shared set of questions. You may not hear them in these exact words, but these are the three main categories and what the questions sound like:

Those questions will shape what you put in the deck, but the deck alone cannot answer them.

First-time founders may not be sure what to emphasize in their pitch to VCs. Some go too heavy on the market opportunity without substantiating the vision behind it. Others find themselves immersed in the product features they worked so hard to build.

Part of us wants to share what we’re proud of and to emphasize what captured our interest most. While that can bring out our passion, it may not strike VCs as important.

As the a16z VC Andrew Chen reminds us, just six percent of VC deals produce 60 percent of the returns. VCs hunt for that six percent along with a much, much smaller cohort of startups that become the next Google, Facebook, or Amazon.

Credibility becomes the struggle for founders. We want to be forthright and realistic, but we also want VCs to believe that we are part of the six percent. It’s a delicate balance.

There is a difference between your pitch, a distillation of your vision, and the deck, a tool that facilitates your pitch. There’s also a difference between the presenter, the person who communicates the most important points, and the presentation, the cumulative experience that includes everything: data, voice, hand gestures, emotions, visuals, the Q&A, and many more things that we’ll discuss in this series.

A successful pitch makes a VC so excited about your vision that she will sing your praises to her colleagues and fight to make you one of the few deals of the year. She will work to convince her partners that you are part of the six percent.

Next up, let’s talk about how express a vision with that much impact. Vision can seem like an ambiguous concept, but a well-presented vision can be as aspirational as it is down to earth – and a good deck will help with that.

The post Your Pitch to VCs is More Than a Deck appeared first on ReadWrite.

Mitch Grasso is a serial entrepreneur and currently the Founder/CEO of a new startup, Beautiful.AI – presentation software that will revolutionize how people build beautiful visual documents. Beautiful.AI has over 500k users in over 180 countries and is empowering innovative brands like Walmart.com, Wells Fargo, and Ebates to turn their information into visual stories. In 2007, he founded SlideRocket — the first cloud-based presentation tool focused on team collaboration, analytics and multimedia content authoring. He grew it to over 1.5M users, including enterprise customers like Discovery Networks, Disney, Sony, and Fox, before being acquired by VMware in April 2011. Before that, he co-founded AdSpace Networks, a digital signage network deployed to over 300 malls and reaching over 80M unique viewers/month.