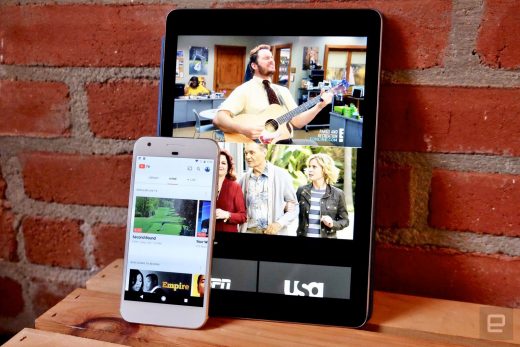 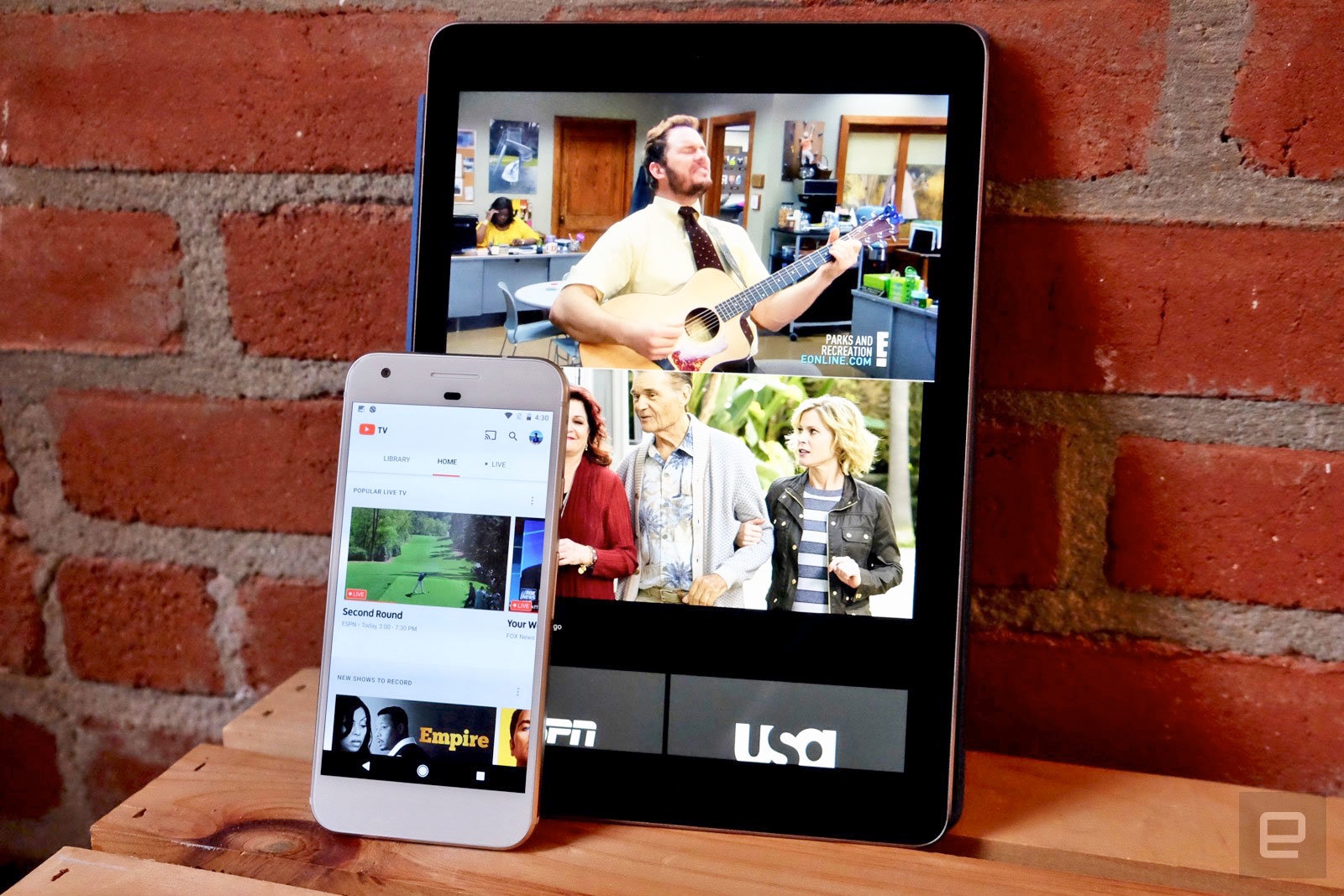 YouTube TV’s Live Guide for the web is now much more useful for your holiday entertainment planning: It now shows seven days of programming schedules instead of only telling you what’s currently airing like it used to. The over-the-top internet television service’s Twitter account says YouTube TV implemented the change after listening to user feedback, and that the guide now also features a “fresh new look.”

??Exciting News??-our Live Guide has a fresh new look. ?
We listened to your feedback; now you can see what’s on, and also scroll ahead 7 days into the future. ??

Take a peek on desktop and tell us what you think! #YouTubeTVTips pic.twitter.com/PgQE1c4VRN

To access the guide, users simply have to go to the Live tab on desktop and scroll sideways to see the rest of the schedule they can’t initially see on screen. They can hover over a schedule card to see how long they still have to wait for a show to start and click on a card to see more details about a show, as well as add it to their library.

It’s still unclear if the new features are making their way to YouTube TV’s mobile and smart TV apps. (9to5Google notes, though, the some of its TV apps already have a similar interface.) Several of the service’s Twitter followers asked on the platform, but its social media manager only responded with “We can’t confirm that at this time but you’ll all be the first to know!”