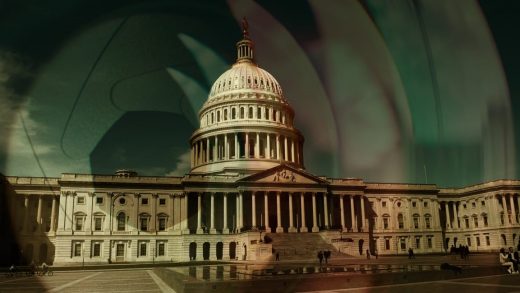 Not that we needed to be reminded of why we can’t have nice things, but YouTube seems to have a special way of taking all that is horrible and dangerous about the internet and amplifying it twentyfold.

Today, the House Judiciary Committee held a hearing about the role social media plays in hate crimes and the rise of white nationalism, an increasingly disturbing topic in the wake of events such as the live-streamed shooting in New Zealand last month. A representative of Google, which owns YouTube, appeared at the hearing to defend the video sharing site, asserting that “hate has no place on YouTube.”

Except it clearly does, as evidenced by the many hate-filled comments that appeared alongside the YouTube live stream of the hearing. It got so bad that YouTube shut down the chat feature, as CNBC reported.

Google rep claims hate speech “has no place on YouTube.” At the same time, the comment stream for this hearing was just disabled because it was filling up with racist / anti-semitic comments. pic.twitter.com/jFtXSdDHYU

Racist and offensive chats were by far not the only reminder of YouTube’s role in the spread of hate this afternoon. One channel called Red Ice TV, which describes itself as “alt-media,” streamed its own commentary during the hearing, inviting such comments as “it’s okay to be white” and “we are governed by foreigners.” A chyron described the event as a “House Judiciary Committee Hearing on Criminalizing Nationalism for White People.”

Red Ice even appeared to be raising money off of its live-stream, as one BuzzFeed reporter pointed out on Twitter.

In fact, Red Ice so nailed the topic of white nationalism that YouTube’s algorithm seems to assume we want even more of its content, with the site automatically directing some users to a Red Ice live stream after the actual House live stream ended, according to a Vice News reporter’s account.

Red Ice is no small-time player. Its verified YouTube channel has more than 300,000 subscribers and its videos get tens of thousands of views. Its prominence today is notable, as critics of YouTube’s recommendations feature have pointed out its instrumental role in spreading hateful ideologies and radicalizing viewers. Google has vowed to crack down, but cracks are once again showing at the seams. 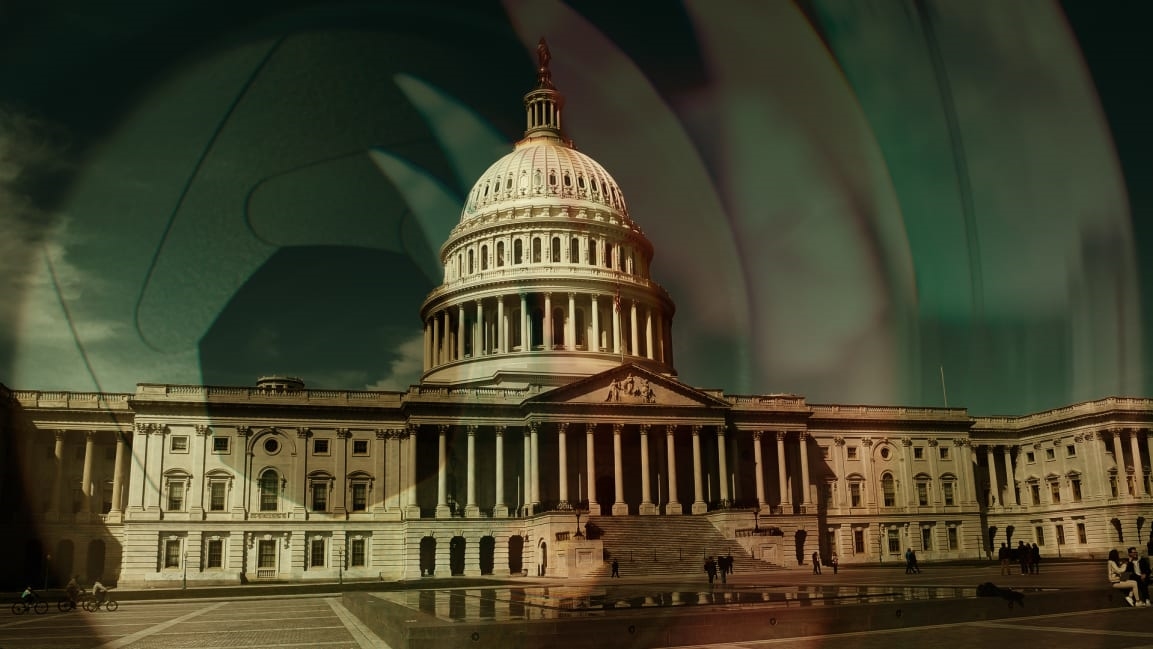