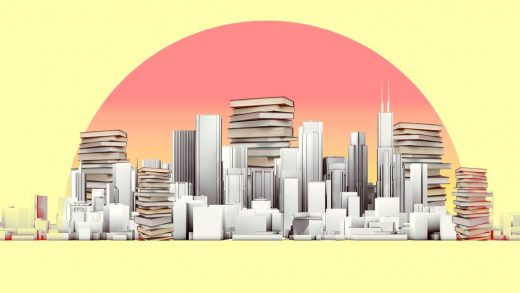 10 CEOs on the books they’re reading this summer

July 22, 2021
Between the sweltering heat and threat of the delta variant, you might be looking for an excuse to stay on your couch. Might we recommend a good book?

We asked 10 CEOs to share the books that have captured their attention this summer. If you’re looking for an escapist read, you might not find it here. But if a satisfying read is more to your taste, here’s what founders and executives are picking up for inspiration and edification.

The Secret Knowledge of Water, by Craig Childs

“I’m from the desert and the American Southwest has been battered by extended drought during the pandemic, so I think about water conservation a lot,” says Clementine Jacoby, cofounder and CEO of Recidiviz. “This is a great exploration of how deserts and water define and shape each other, and the relationships that indigenous people in the Southwest have with their land and water, all shared through unbelievable storytelling. It starts with ‘there are two easy ways to die in the desert: thirst and drowning,’ and it stays that good throughout.”

Jacoby also recommends The Sellout by Paul Beatty, (“if you’re interested in race in America, you’ll just have to take my word for it and read it,”) and The River Why by David James Duncan. “What you think is going to be a novel about fishing becomes a moving coming-of-age story in the rivers of the Pacific Northwest,” she says. “It’s equal parts hilarious and thought-provoking and a great all-around read. It was my dad’s favorite novel and I recently found a copy filled with his marginalia, reminding me that if you’re not marking up your books as you read, why even bother?”

Thanks for Waiting: The Joy (& Weirdness) of Being a Late Bloomer, by Doree Shafrir

“It’s a memoir about choosing your own path in life and hitting milestones on your own timeline,” says Sara Mauskopf, cofounder and CEO of Winnie. “As a founder, I can really relate to taking the nontraditional path and how that can often bring more joy and fulfillment than doing things the conventional way.”

“I joined a book club recently where we only read books by Asian authors, a severely neglected section of my education,” says Li Haslett Chen, founder and CEO of Narrativ. “I loved Exhalation by Ted Chiang, Interior Chinatown by Charles Yu, and Free Food for Millionaires by Min Jin Lee. All of these books explore new layers of our place within our own families, in society, and in the universe.”

“I think it attempts to answer the question of how we can save the world from ourselves,” says Harpreet Singh Rai, the CEO of Oura. “It’s also nothing like you’d expect with how the author accomplishes this in his creative approach. If you are looking for a book to take a step back and look at the bigger picture, it’s terrific.”

Thick: And Other Essays, by Tressie McMillan Cottom

Cleo CEO Sarahjane Sacchetti picked up this book on the recommendation of Cleo’s cofounder and chief medical officer, Chitra Akileswaran. “[It’s] a lens into the lived experiences of being a Black woman in the U.S.—a central thread for me as a leader and also at Cleo, as we work to shift the outcomes and inequities for Black women in our birthing system,” Sacchetti says.

BE 2.0 (Beyond Entrepreneurship 2.0): Turning Your Business Into an Enduring Great Company, by Jim Collins and Bill Lazier

“I’ve always been a huge fan of all of Jim Collins’s work and was excited to read the republishing of an earlier book,” says Carolyn Childers, the CEO and cofounder of Chief. “Not only are there great insights for all leaders and entrepreneurs, but I find it fascinating to see how his perspective on some of these principles has evolved.”

Already Toast: Caregiving and Burnout in America, by Kate Washington

Bianca Padilla, the cofounder and CEO of Carewell, says she read this book in one sitting. “It’s a memoir about [Kate’s] struggle to care for her husband and really shines a light on the role unpaid caregivers play,” Padilla says. “My daily motivation centers around the fact that 53 million people just like Kate have no structural support in this country. The book offered a narrative on the need for everything that Carewell advocates for: solutions for the lack of guidance around caregiving, the loneliness, the burnout—all of it. On top of that, it was incredibly well-written and really entertaining.”

Think Again: The Power of Knowing What You Don’t Know, by Adam Grant

“At our company I encourage employees to be brave and raise their hand if they don’t know something,” says Frank Weishaupt, the CEO of Owl Labs. “It’s easy to fall in line with other’s opinions and be hesitant to express your own. Being nimble is about employees being open to others’ views and [being] empowered to let go of views that no longer serve us.”

Playing for Keeps: Michael Jordan and the World He Made, by David Halberstam

“This is an amazing deep dive on the environment surrounding the Jordan-era Chicago Bulls,” says Spin CEO Ben Bear. “I’m really fascinated by accounts of what world-class teams [and] performers feel like from the inside, and this is the best account of the best ever from a legendary reporter.”

Bear is currently reading Amazon Unbound: Jeff Bezos and the Invention of a Global Empire by Brad Stone; it’s “a similar look at what world-class performance looks like from the inside,” he says. “In this case, the subject is business rather than basketball.”

“I’ve been on the hunt for humanity,” says Kasey Edwards, cofounder and CEO of Helpr. “In a lot of ways the year of lockdown broke my heart, even though professionally I’ve never felt more alive or grateful.” That led her to Ocean Vuong’s bestselling debut novel. “On Earth is simply one of the most beautiful things I’ve ever read,” she says. “I tend to think about the experience of family socialization with a technical, political, and financial lens with my work at Helpr, so Mr. Vuong just humbled me and reminded me why I’m in this industry to begin with.”

books CEOs Reading Summer they're This 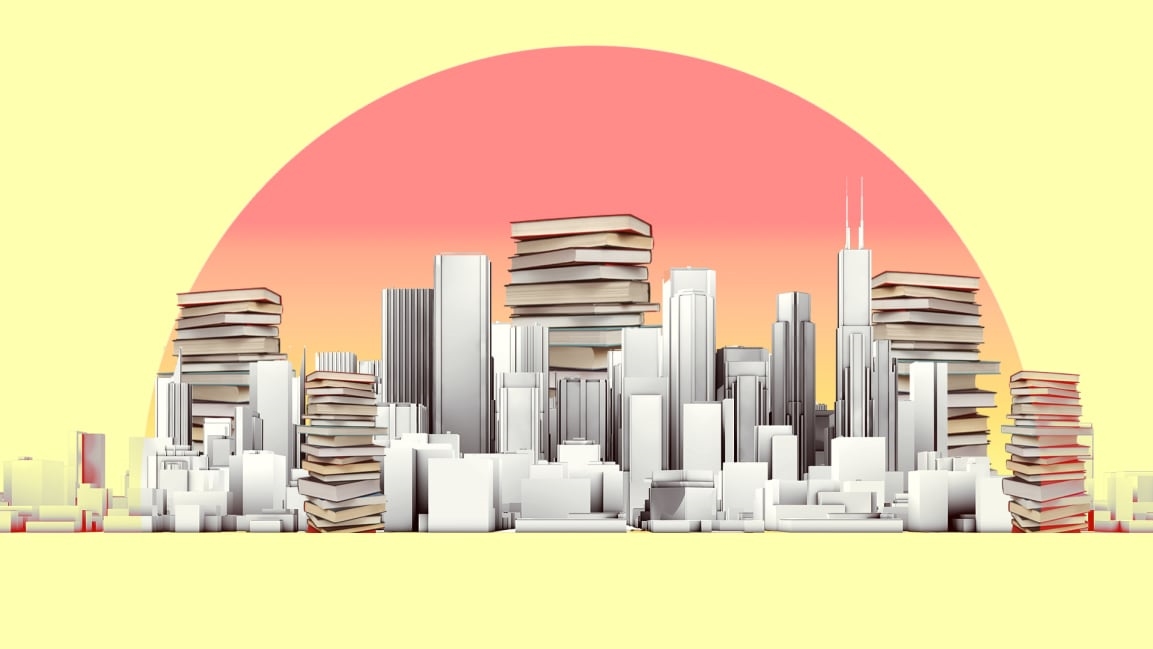