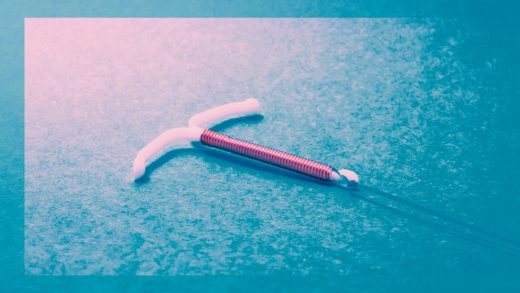 The Supreme Court ruled 7-2 Wednesday that many employers can opt out of providing birth control coverage, otherwise required by regulations issued under the Affordable Care Act, based on religious or moral objections.

The court upheld a Trump administration rule allowing for such exemptions, and government estimates cited in the decision indicate that roughly 70,000 to 126,000 women could lose access to insurance-paid contraception. Under Barack Obama, regulations had exempted houses of worship but not other religious-affiliated organizations, The New York Times reports.

The Trump administration had taken the position that “the contraceptive-coverage requirement imposes a substantial burden on certain objecting employers” when it expanded which organizations can be exempt. But on Wednesday, reproductive rights groups slammed the rule and the court decision for putting another burden on individuals.

“The Supreme Court’s decision to allow the Trump administration to put control over people’s birth control in the hands of the whims of their bosses and employers is deplorable,” said NARAL Pro-Choice America president Ilyse Hogue in a statement. “This decision just further exposes that ultimately, the Radical Right is really about controlling women and our lives with no eye towards equality or public health and well being.”

The ruling was one of two Supreme Court decisions issued Wednesday involving religion and workers’ rights. In another 7-2 split, the court ruled that federal work discrimination laws don’t apply to teachers in religious schools if they provide religious instruction as part of their duties. 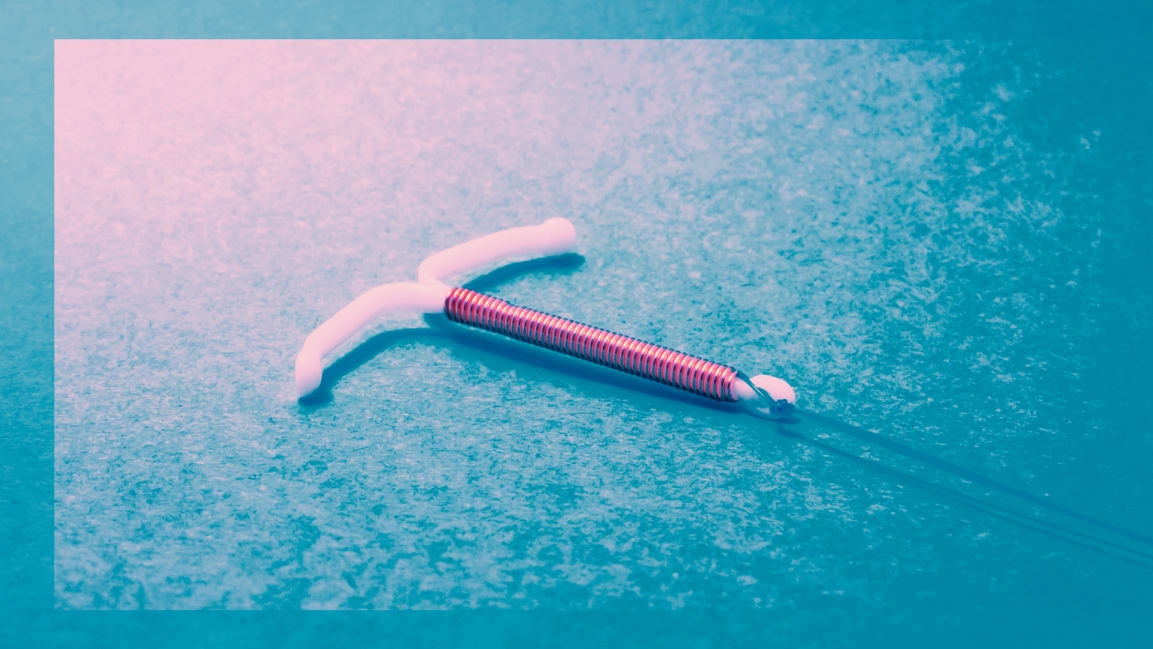