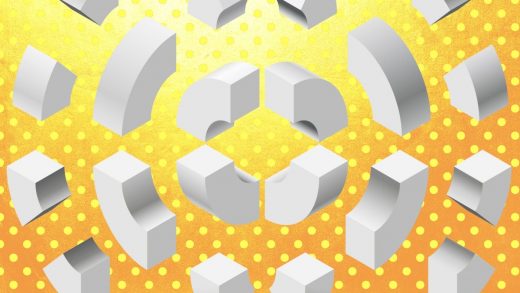 The list of billionaires who’ve committed to intentionally spending down their fortunes continues to expand. In this case that means more cash will be available for social good. Fourteen new mega-wealthy philanthropists have signed The Giving Pledge, an annual commitment that signals their intention to give the majority of their wealth away to charity within their lifetime.

That number should sound familiar. It’s exactly as many folks as committed last year, and represents an annual allotment that’s stayed pretty steady in recent years (in 2016, for instance, 17 folks joined up).

In total, Giving Pledge members include 183 deep-pocketed donors from 22 countries. The idea started in 2010 when Bill and Melinda Gates and Warren Buffet rallied 40 people to signal their commitment. The idea, of course, is to show the super-rich that such generosity isn’t abnormal—it should be expected. In this case, membership definitely has its privileges but also in a way that benefits all: Those who join typically become part of a philanthropic roundtable, with members coaching each other in how to best make an impact, and holding group strategy sessions that might boost everyone’s learning curve.

The overall philosophy is something many successful business folks can appreciate. If you’re willing to spend more up front to change the world, you’ll likely save successive generations serious and potentially more expensive headaches. Many pledgers operate in fields where their funds can also make the most impact per dollar, adding an important source of wealth to the developing world.

The core philanthropic topics that the new class supports vary widely but include improving educational access, alleviating poverty, and funding more medical and healthcare research, among other things listed in a press release. New signatories include Aneel and Allison Bhusri. (He is the cofounder and CEO of Workday, an enterprise software company and longtime partner at Silicon Valley VC firm Greylock. She is the founder and a partner of Lemonade Capital, which invests in entrepreneurs trying to solve world-changing problems, and a part of the Broadway Angels investment group.) They’re joined by folks who have made their money in all manner of industries, from H-E-B supermarket magnate Charles Butt, to LinkedIn cofounder Reid Hoffman (also a Greylock partner) and his wife, Michelle Yee, who has worked as a speech disorder specialist and already serves on the advisory committee for disability rights with the Human Right Watch.

Overall, 9 of this year’s 14 signatories are from the United States with other magnates from Canada, India, and United Arab Emirates also joining the fold. The capital won’t be spent within any specific geographic boundaries, but in spite of them. The goal of Giving Pledgers is really to fund improvements that governments or other philanthropic players might not be able to afford or negotiate for alone with the aim of improving humanity wherever possible. Part of the reason for the international roster is to remind everyone we’re sharing this world and always stronger when working together. 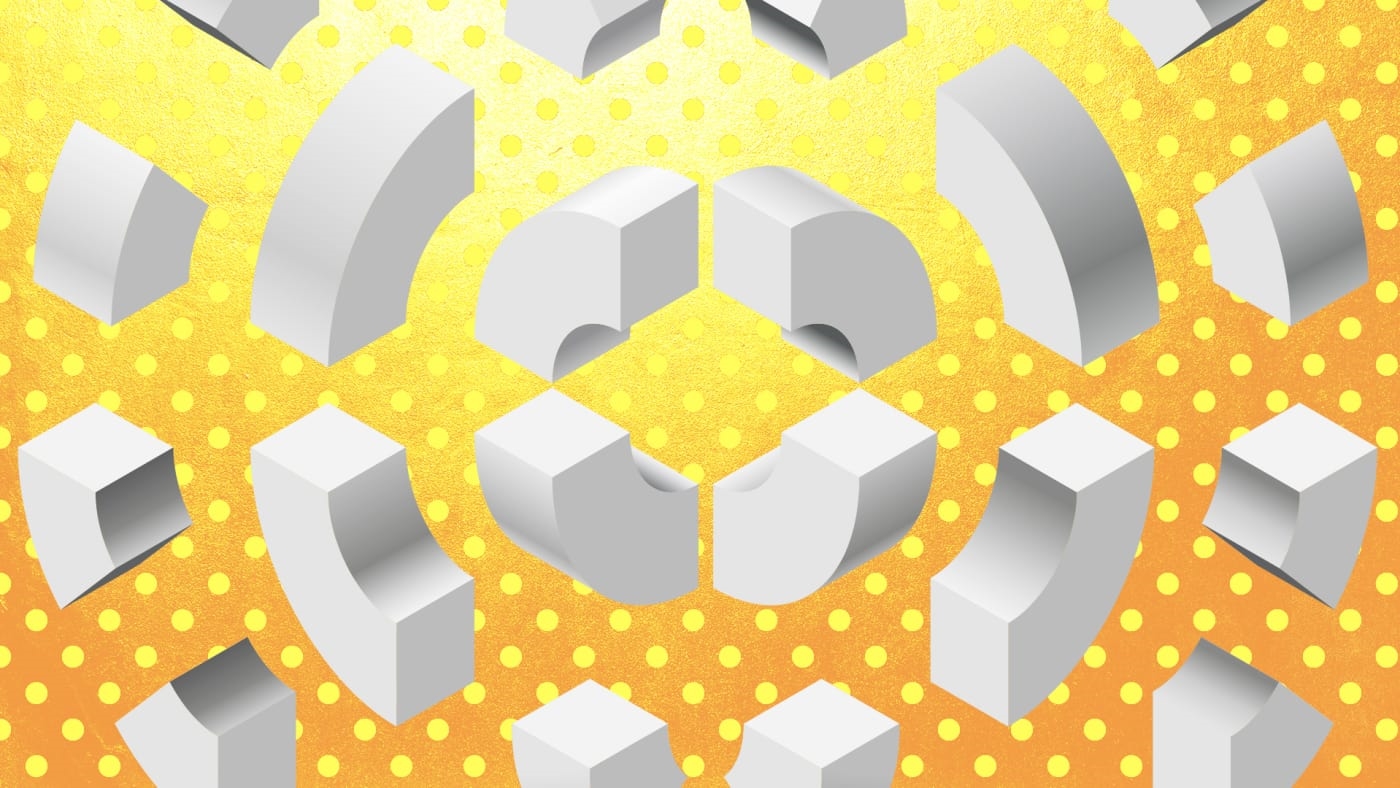