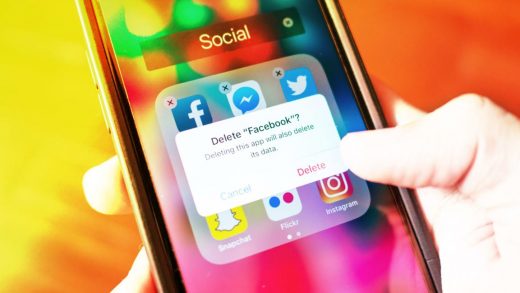 16 smartphone apps to delete before the new year

It’s almost the end of the year. If you’re like almost everyone else, you’re planning to start 2019 off with a bang by bettering yourself. Perhaps your aim is to lose weight. Or maybe it’s to save money or pay off debt. Or perhaps it’s something nobler, like treating other people with more respect.

Those are all fantastic goals. But let’s be honest, they’re going to take time and effort. And statistically–sorry to be a bummer–you probably won’t achieve them.

The good news is that you have a device in your hand that you can use to start your new year off on a better footing. And it will only take a matter of seconds. I’m talking about your smartphone–but the curveball is I’m not going to tell you to download a fitness tracker, a financial planner, or a meditation app. No, I’m talking about taking 60 seconds to delete some apps that are causing you more harm than good.

What’s that? You don’t have any apps that fit that bill? Think again, my friend, and then get the following apps off your phone before the clock strikes midnight on New Year’s Eve.

Apps that depress you

Researchers have known for years now that social media is so addictive because our brain gives us a hit of dopamine whenever we get a new like, message, or friend request. But despite this supposedly feel-good quality, there is ample evidence that social media actually causes depression, especially in teens and young adults.

The reason for this is because people heavily curate their lives when posting to social media. That makes us believe that our friends’ lives are much more romantic, accomplished, and just all-around better than our own. This leads to people thinking something must be wrong or lacking in their life, and that can cause depression.

So get rid of all the social media apps that might make you feel good a few seconds at a time, but in the long run leave you feeling worse off. The worst offenders are Facebook, Instagram, and Snapchat. Oh, and as an extra bonus, get rid of FaceTune. Nature did not intend for you to look like a blurry mannequin–and no, people don’t think your friends who use it look hotter than you.

Apps that track you

We all have stalkers in our lives that follow us everywhere we go. They’re called apps–and they access our location data anytime they want to see where we are. If a person was doing this, we would call them creepy (and probably call the cops). So why should we let an app do it?

The worst offenders are apps like Foursquare and Google Maps. Yes, they need to check your location for their core functionality–but they don’t need continuous access to it. And while you can disable constant location tracking in Google Maps, for example, Google has tons of ways it induces you into turning it back on. Another widely used app that tracks your location everywhere you go is GasBuddy–and now it, rather alarmingly, tracks more than just your location.

Apps that pretend to protect your privacy but don’t

It’s almost 2019, and everyone should be using a VPN to protect their privacy online. However, you get what you pay for, and if an app says it offers a “free” VPN it’s probably a good idea to steer clear of it. Why? Because many free VPN apps have been found to route browsing history and data to anonymous companies in China. And most other free VPNs will sell your data to advertisers and data-mining companies to make a buck.

An uber-popular free VPN app is Onavo Protect, which is owned by Facebook. While the app does let you keep your browsing history private from your ISP, it routes all your online activity through Facebook’s servers, which the company can then access. Apple got so angry about Facebook’s Onavo Protect tactics, it forced the company to pull the app from the App Store earlier this year (it’s still available for Android).

Bottom line: Definitely use a VPN app, but not a free one. It’s worth it to pay a few dollars a month for true privacy.

Apps that turn you into the product

Remember, if you aren’t paying for an app or online service, you most likely are not the customer. Instead, you’re the product. Companies make you into the product by gathering as much data about you as possible, and packaging it up to sell you to advertisers or other people who want to know all about you.

After all the data scandals we’ve seen in 2018, why are we still letting these companies collect unfettered data about us? The worst offenders when it comes to this are companies like Facebook and Google. That starts with their namesake Facebook and Google apps. But their other offerings are also offenders. For instance, Faceboook’s Messenger is one of the few messaging apps that doesn’t encrypt your messages by default, allowing the company to read them freely and target ads at you based on the conversations you have. And when you log into Google Chrome, it helps Google keep tabs on your online activity.

Apps that waste your time

Finally, 2018 was the year the masses started realizing just how much time they spent on their smartphones. This year also saw Google and Apple add time-time-management reports and features to Android and iOS that show just how much time you waste in any given app.

While all of us have our own unique set of apps that we waste too much time on, there are some common offenders. Games such as Fortnite, Candy Crush, and Pokémon Go are highly addictive, as are other apps on this list, including Facebook, Instagram, and Snapchat. And let’s not forget Tinder, the dating app that turns everyone into a disposable commodity. Do you really need to spend an hour every day swiping on strangers, or would your new year get off to a better start if that time was better spent nurturing your existing relationships and connections? 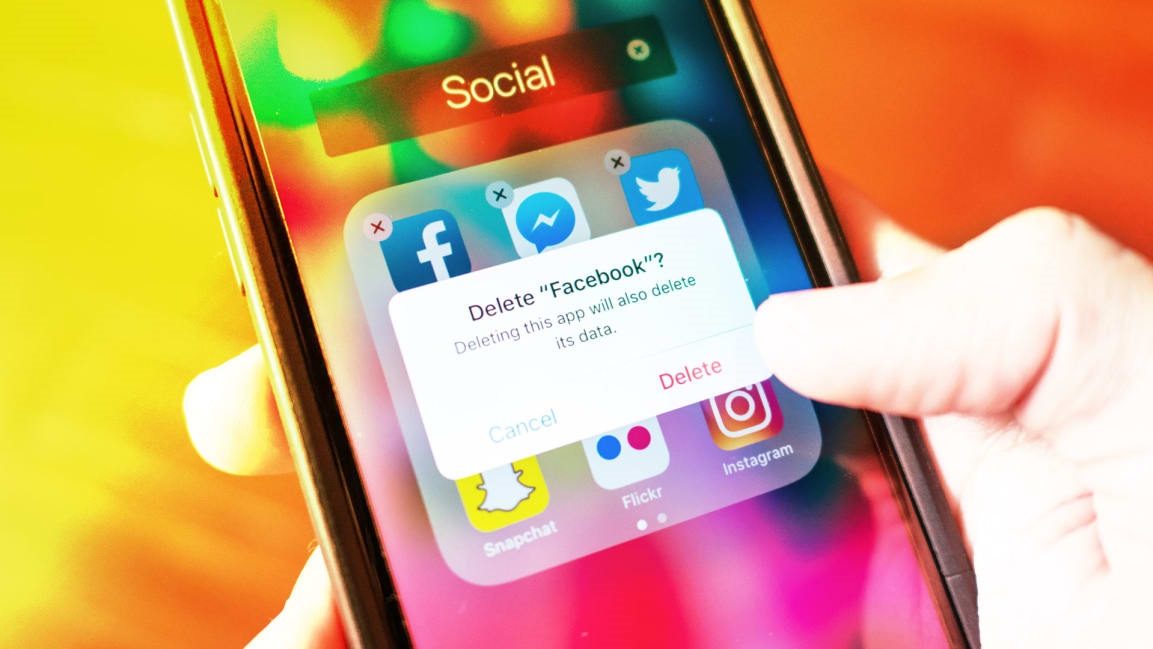