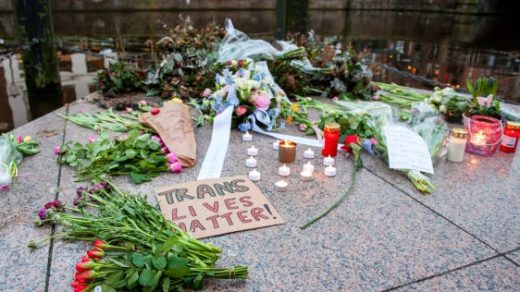 2017 was one of the deadliest years for transgender people in the U.S.

People of color have disproportionately been the victims of these attacks. In fact, 75 out of the 102 transgender people killed in the United States in the last five years were black or African-American.

Between 2013 and 2017, the states with the highest number of transgender deaths were California and Louisiana, at 10, the report also found; Texas had 9 deaths, and Ohio had 8.

This increase in violence, the report says, is “fueled by anti-LGBTQ prejudice, racism, too-easy access to guns, and increasing political attacks on the transgender community at both the state and federal level.” For many trans people, the situation has became markedly worse in the wake of last year’s election. According to HRC’s post-2016 election youth survey, almost half of LGBTQ youth said they have taken steps to hide who they are since the election.

Still, it’s not clear how deadly 2017 has been, and the actual numbers may be higher; as the HRC notes, data is “often incomplete or unreliable when it comes to violent and fatal crimes against transgender people.” Other statistics collected by GLAAD show slightly different numbers, including more reported trans deaths in 2016 than the HRC report indicates.

Of course, anti-trans violence isn’t relegated to the United States. A report from last year by the group Transgender Europe found that over 2,000 trans people have been killed since 2008. Central and South America have the highest recorded deaths, which accounted for nearly 75% of the total trans killings over that time period.

Today is Transgender Day of Remembrance, a day of mourning for all the people killed over this year. These statistics highlight the danger trans people face everyday in society. As Malaysia Walker, a transgender education and advocacy coordinator at the ACLU, told Fast Company, “I feel like I’m walking around with a target on my back.”

You can read the full report here. 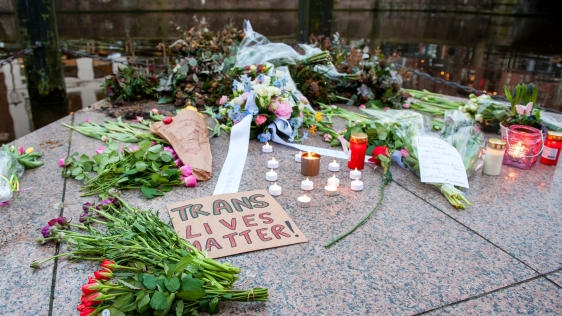