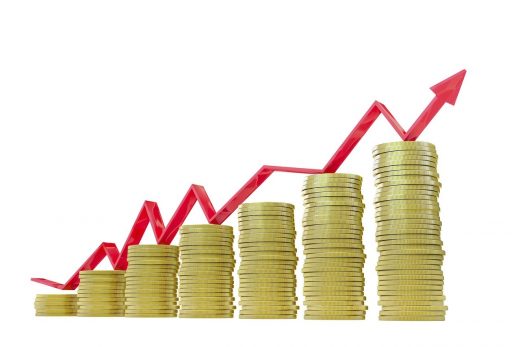 Paid search generated 20.3% for retailers from back-to-school and Labor Day purchases online, trailing behind direct traffic to retail websites at 25.1% and email at 30.1%, according to data released Thursday. 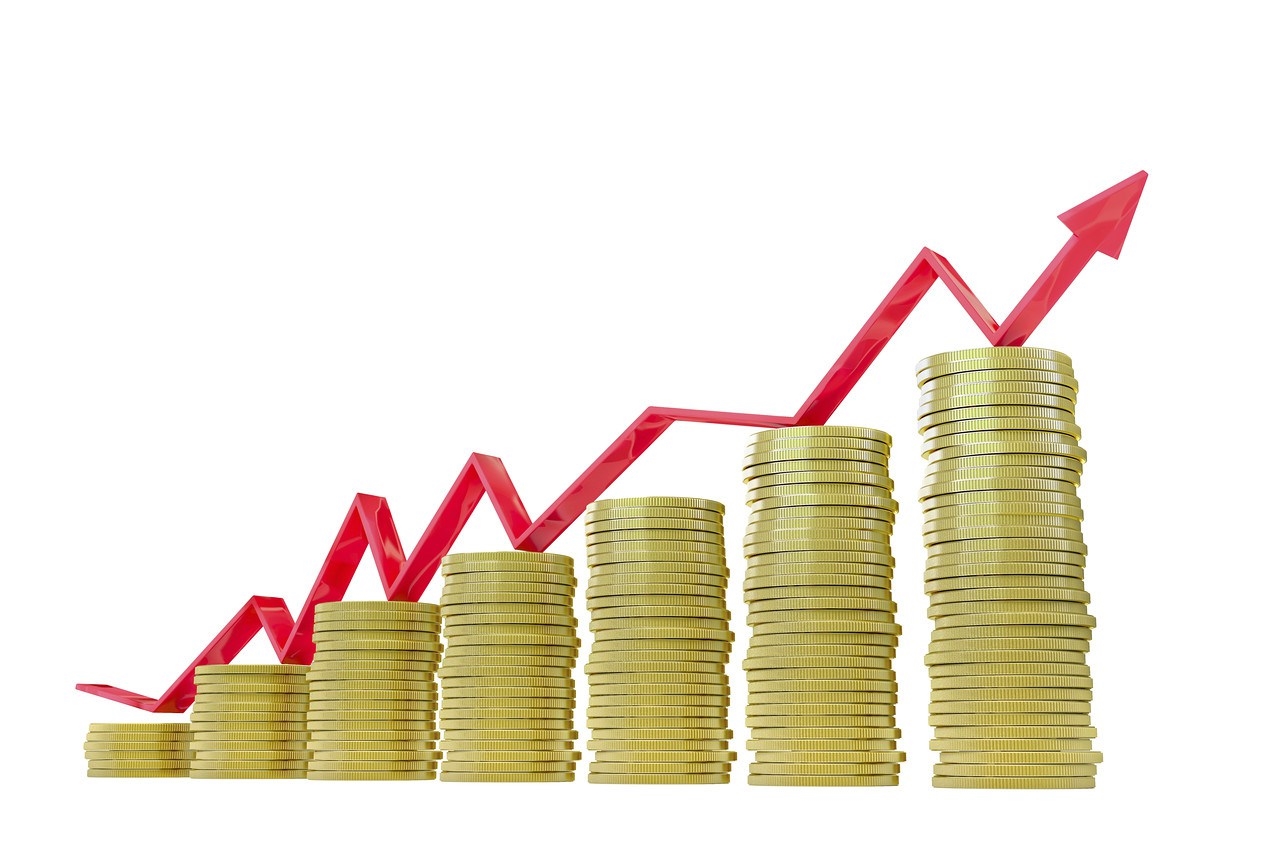 Overall, consumers still prefer to make purchases from a desktop. Some 40% say their smartphone’s screen is too small, 34% report that the mobile website and app are difficult to navigate and 24% said both lack full functions to do rapid checkout.

“Four out of 10 said they would just stay home and not even go to a physical store,” said. Michael Klein, director of industry strategy for retail and travel and hospitality for Adobe.

The data also predicts that online shopping growth will continue into the holiday season, and the retailers performing strongly in the beginning of 2018 will perform best.

Data released Thursday from ADI found that $38.5 billion came from desktops between July 23 and Septenber 5, 2018, with purchases converting at 3.37% and average basket size of $142.

Labor Day became the first holiday to reach $2.08 billion — up 23.4% from the prior year — aside from the holiday season from November through December. Holiday sales were driven by expensive items, per the data, such as electronics, appliance and home and garden products such as mattresses and grills.