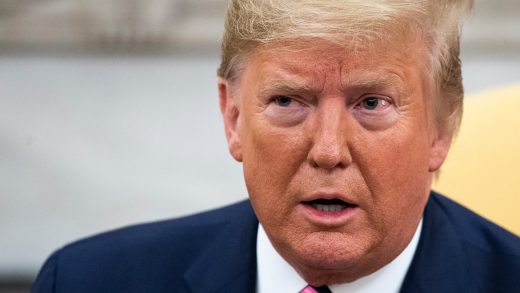 Nearly every 2020 presidential candidate has released a strong statement in response to the U.S. drone strike last night, which killed Iran’s Maj. Gen. Qassim Suleimani, the commander of the powerful Quds Force in the Islamic Revolutionary Guard Corps. The statements, from Democratic primary candidates and Republican challenger Joe Walsh, bring their stances on foreign policy back to the forefront as they seek to differentiate themselves from each other and from the Trump administration’s policies in the region. While most condemned Suleimani, the candidates also blasted the actions of the Trump administration. Former vice president Joe Biden compared the action to having “tossed a stick of dynamite into a tinderbox.”

Here is what 2020 candidates have said so far.

While former vice president Biden said that “no American will mourn Qassem Soleimani’s passing,” he also wrote that the move was “hugely escalatory.” He continued: “The Administration’s statement says that its goal is to deter future attacks by Iran, but this action almost certainly will have the opposite effect.” Biden also called on President Trump to share his plan to keep American troops, embassy personnel, and interests in the region safe, adding that “Iran will surely respond.”

My statement on the killing of Qassem Soleimani. pic.twitter.com/4Q9tlLAYFB

The former mayor of New York said in a statement that “given [the president’s] track record and his history of making reckless and impulsive decisions that undermine U.S. strategic objectives and weaken our allies—most recently in Syria—there is every reason to be deeply concerned.” Bloomberg went on to say that the situation now needs to be de-escalated “in order to prevent wider conflict and protect American lives.”

Statement on the killing of Qassem Soleimani. pic.twitter.com/NIiDJSOjZy

The New Jersey senator has not released an official statement, but he tweeted his response with an embedded interview on CNN: “Let’s be clear; Suleimani has American blood on his hands. He’s been involved in, ordered attacks that cost American lives and wounded many of other soldiers. This is somebody who is a bad person. But we also have to look at the larger strategic situation in that area. We have a president who has had, really, a failure in his Iranian policy; who’s had no larger strategic plan and has made that region less stable and less safe.”

We have a president who has no strategic plan when it comes to Iran and has only made that region less stable and less safe. More thoughts: pic.twitter.com/Cn25X4kOhQ

The former mayor of South Bend, Indiana, called out the fact that the administration bypassed Congress when it initiated the strike, saying that the “lawful, constitutional role of Congress in matters of war and peace must be respected. And the American people deserve answers on how we arrived at this point.” Without citing any specific measures he would take, Buttigieg said, “one thing is clear: this must not be another endless war.”

My statement on the killing of Qassim Suleimani. pic.twitter.com/DUCVczjNzm

The senator from Minnesota tweeted that the focus needs to be on making sure all security measures are taken to protect U.S. personnel in the region. Klobuchar also called on the administration to “fully consult with Congress on its decision-making, response plans, and strategy for preventing a wider conflict.”

Sanders tweeted late on Thursday night that the strike could lead to another “endless” war in the Middle East. The Vermont senator will be making a live address this afternoon, which can be streamed here.

Trump’s dangerous escalation brings us closer to another disastrous war in the Middle East that could cost countless lives and trillions more dollars.

Trump promised to end endless wars, but this action puts us on the path to another one.

The Republican challenger to Trump, Joe Walsh, spent Thursday morning tweeting about the air strike as well. Walsh, originally a Tea Party candidate, was voted out of office in 2012.

Why don’t we finally stay out of the Middle East & let them “remake” themselves?

In one of the briefer responses among presidential hopefuls, Senator Warren called the action a “reckless” escalation and said, “our priority must be to avoid another costly war.”

Soleimani was a murderer, responsible for the deaths of thousands, including hundreds of Americans. But this reckless move escalates the situation with Iran and increases the likelihood of more deaths and new Middle East conflict. Our priority must be to avoid another costly war.

Williamson (who reportedly laid off her entire staff on Friday but who has not yet formally withdrawn from the race) tweeted an appeal for Americans to think of “how many American deaths WE’RE responsible for” on Friday morning:

In response to news of the strike, entrepreneur Andrew Yang stated that “War with Iran is the last thing we need.” Yang called for protecting American “embassies, bases, and personnel in the region,” but he also cited specific actions he would take if elected. In a threaded tweet, Yang strategically cited his commitment to the “End the Forever War pledge” (which Sanders, Booker, and Warren have also signed). He also stated that he would repeal the Authorization for Use of Military Force (AUMF) once in office, making a clear distinction between the actions of the current administration and his pitch for the presidency.

War with Iran is the last thing we need and is not the will of the American people. We should be acting to deescalate tensions and protect our people in the region. 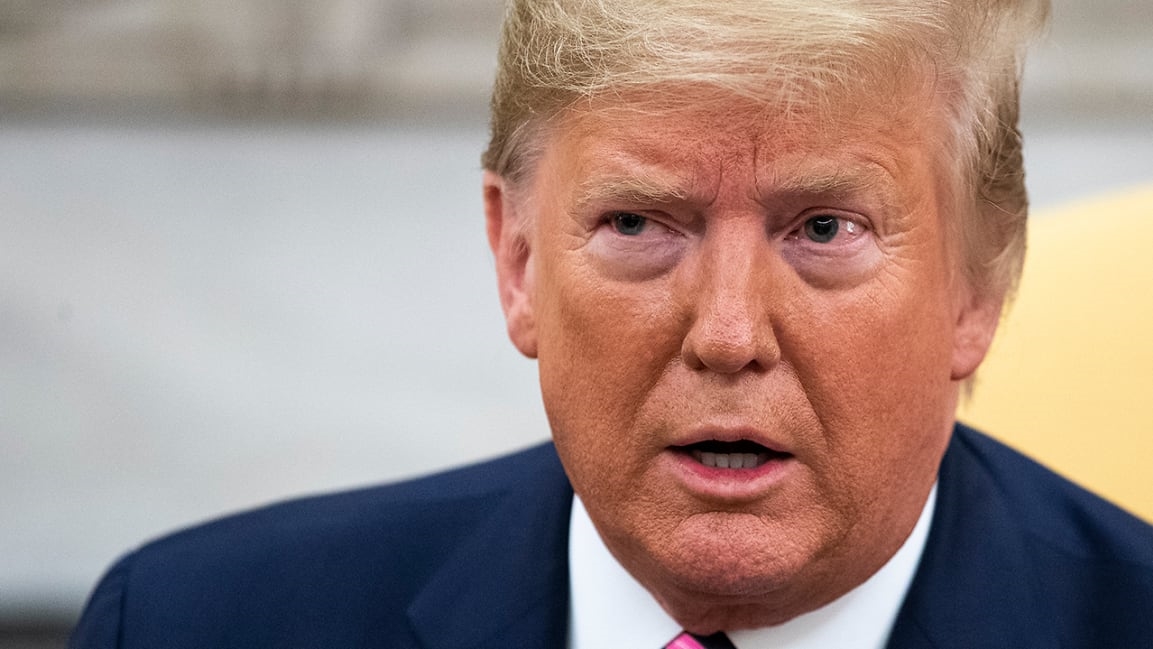