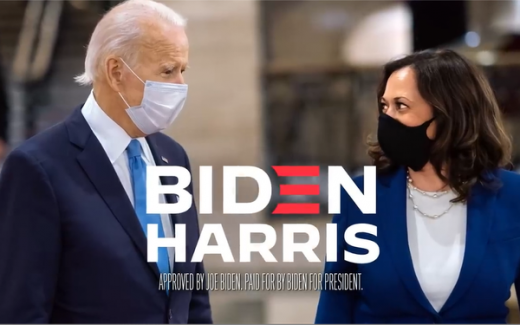 2020 Political Ad Spend Estimate Rises To Near $11B, Presidential Campaigns Ad Spend $5.2B

2020 Political Ad Spend Estimate Rises To Near $11B, Presidential Campaigns Ad Spend $5.2B 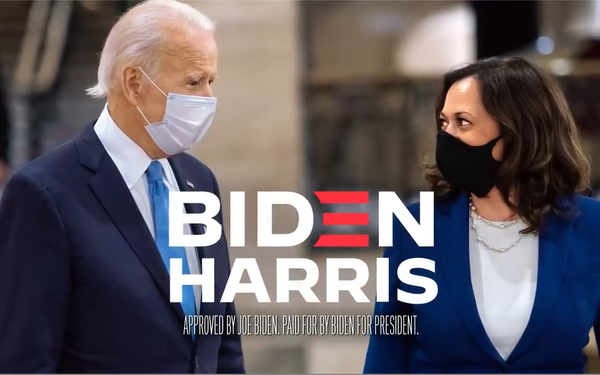 New political election spending projections for 2020 will now hit $10.8 billion, according to an estimate from the Center for Responsive Politics — 50% higher than the 2016 presidential election period.

The 50% increase over the $6.5 billion total in 2016 would be another political advertising election record, according to the group. The CRP operates OpenSecrets.org, a resource for federal campaign contributions, lobbying data and analysis.

Looking at the presidential campaign only, the group projects $5.2 billion in overall political advertising spend.

When it comes to digital media, the study shows Biden has spent just over $32 million on Facebook and Google ads, while Trump has spent over $23 million.

The group estimates that federal committees have already spent $7.2 billion through the first nine months of the year — a number that will significantly climb with 30 days left to go until Election Day.

OpenSecrets tracks over 80,000 online political advertisers — more than four times the number of committees registered with the Federal Election Commission.

An earlier estimate from Kantar CMAG forecast a $6.5 billion total political advertising 2020 season — where broadcast TV would receive a little more than half that total — $3.5 billion; with digital media at $1.8 billion, cable TV at $1.2 billion and radio at $500 million.

$11B $5.2B 2020 Campaigns Estimate Near Political Presidential Rises Spend