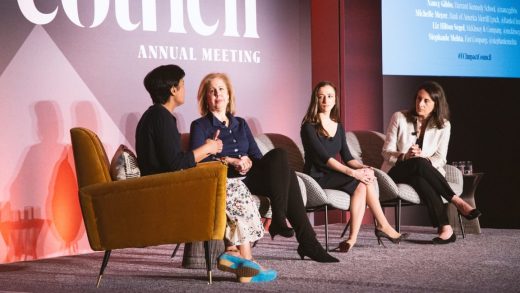 After spending more than three decades at Time magazine—including four years as its top editor—veteran journalist and current academic Nancy Gibbs has covered her share of presidential elections. But that doesn’t mean she’s ready to make off-the-cuff presumptions about who the early favorites might be in the lead-up to 2020.

“I think we can confidently say that anyone who makes predictions is crazy,” Gibbs said today at the Fast Company Impact Council meeting in New York.

Gibbs, who left Time in 2017, was recently named faculty director of the Harvard Kennedy School’s Shorenstein Center on Media, Politics, and Public Policy. She was responding to a question from Fast Company editor-in-chief Stephanie Mehta, who asked Gibbs her thoughts on how the 2020 presidential race—and its ever-growing list of assorted Democratic hopefuls—might play out.

But Gibbs said one of the lessons from the 2016 race should be that the old rules of politics, and the erstwhile methods of predicting contenders, no longer apply. “The fact of the matter is that somebody who had less political experience, was less transparent about either his own intentions and policies or his own business practices and history, ended up defying every prediction, every expert, every pundit,” Gibbs said. “And so we’re already seeing, this time, that whatever the rules were about who can win—and what that will take, and what that will look like—are out the window.”

Her comment underscored a theme that emerged during the panel discussion: Chaos is the new normal.

The discussion also included Liz Hilton Segel, a senior partner at McKinsey & Company, and Michelle Meyer, chief U.S. economist at Bank of America Merrill Lynch. Meyer noted that chaos has not had the corrosive effect on markets that one might expect. That the economy has remained strong despite the constant unpredictability of our current news cycle speaks to the resiliency of our system, she explained–or at least the extent to which investors are willing to tolerate Trump-era headline noise as long as traditional metrics like the S&P 500 are pointing in the right direction.

“I’ve been shocked at how markets are so willing to ignore some of these headlines that come out that are sometimes pretty troubling,” Meyer said. She added that the economy has thrived in part because of a perception that the Trump administration–and its policies–foster a pro-business environment, despite the chaotic tendencies of the president himself.

“I think there is this view that the administration is more business friendly with deregulation, and President Trump wants to extend the cycle,” Meyer said.

In other words, even though the old rules no longer apply, at least one truism in presidential politics will continue to play a role though next November: It’s still the economy, stupid. 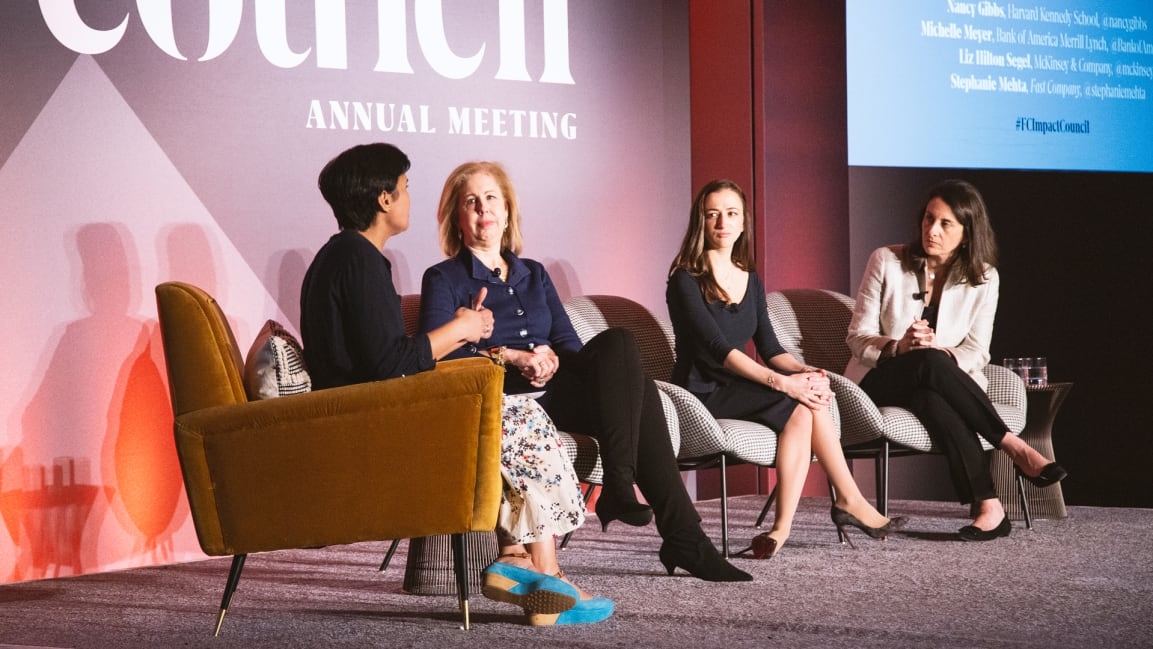