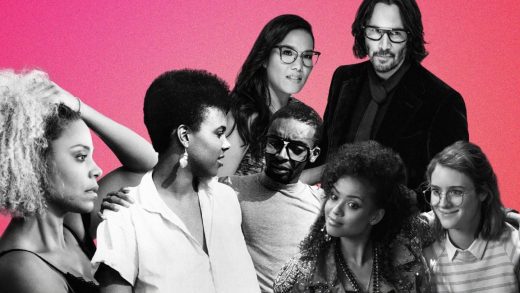 21 movies to stream on Netflix for Valentine’s Day, organized by your relationship status

Valentine’s Day is a pressure-cooker of sexy expectations.

On the government-mandated Day of Romance, we feel compelled to either prove to everyone that we’re capable of landing a date, or prove to a significant other that we’re capable of putting some elbow grease into finding original (and highly Instagrammable) ways to express our love. It’s a lot to live up to; a candy heart-filled gauntlet of amorous challenges that feels like an advertisement for staying home alone with a log-size Toblerone.

Of all the decisions that Valentine’s Day inflicts upon us, though, one of the lesser migraine-inducing ones should be what movie to stream from Netflix at the end of the night. If you’ve already done the hard work of finding a cool place to eat and possibly something fun to do, and maybe even crafted a gift, and it is somehow still Valentine’s Day for another hour or two, figuring out the “Netflix” part of Netflix and Chill (yes, I’m aware it’s no longer 2015) should be a cinch.

Unfortunately, there is nothing less romantic than poring over 12,000 available options to find just the right movie to suit the mood. Worry not, because Fast Company’s V-Day gift to you is this list of 21 currently streaming movies, sorted by every level of relationship from First Date to Long-Time Married Couple. Let the cinematic enchantment commence!

So you’ve decided to go on a first date for Valentine’s Day. Why on Earth did you do that? It’s too late to cancel now, so you might as well have one of these movies ready. For a first date you want movies that don’t come on too strong, so it doesn’t feel like you’re trying to Groundhog Day someone into falling in love with you.

By date three, you’re probably ready to seek out something sexier or more substantive than the kind of thing you watch when you’re just trying to figure out if this person is a scammer.

As a new couple, it’s nice to watch other new couples realize they’re bonkers about each other. “That’s us!” would be too obvious a thing to say out loud, but hopefully you’re both kind of thinking it.

At a certain point in coupledom, you can be comfortable with watching romantic movies that involve blowing one’s life up and starting over.

Now that you’re going to be together forever, you can watch movies about sadly fleeting or complicated romance without worrying that it’s going to take the spark out of your night.

Married couples have the freedom to explore movies about eternal love or the glory of mundanity, now that the pressure of figuring out whether you’re right for each other has (hopefully!) worn off.

If you’ve been married for years and years, you’re probably just watching the just-released final season of BoJack Horseman or whatever it is you’d otherwise be watching anyway on a Friday night. But if you’re looking for something interesting, here are some strange movies about love that you absolutely should not watch with someone on Valentine’s Day unless you’re already super married. 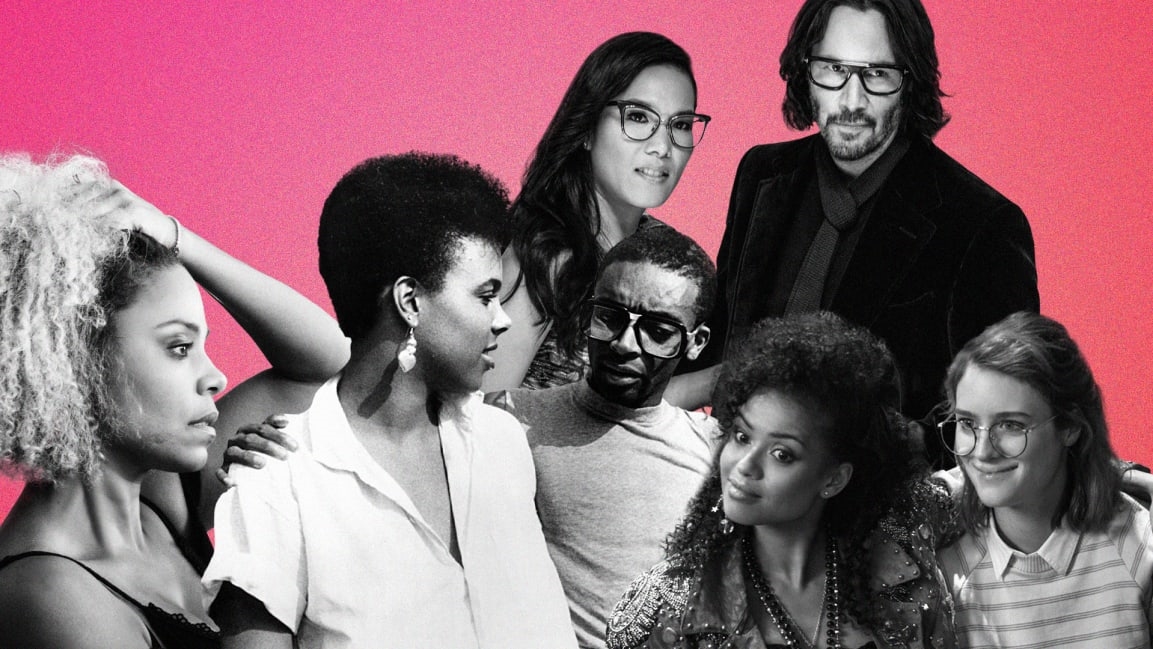