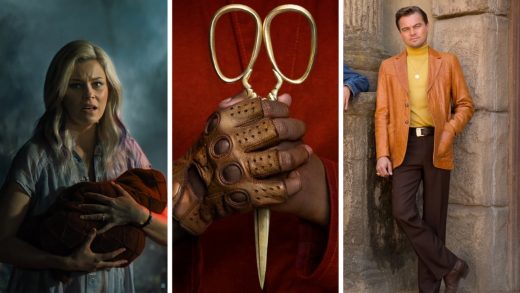 21 movies we’re looking forward to in 2019 that aren’t reboots, sequels, or same-old superheroes

To the surprise of no one, Disney swept the 2018 domestic box office with $7.3 billion in worldwide ticket sales, a hair behind the same studio’s record-breaking 2016 haul of $7.6 billion. Even less surprising is what movies pushed Disney over the top: comic-book flicks, remakes, and sequels. With blockbusters like Black Panther, Avengers: Infinity War, and Incredibles 2–as well as non-Disney titles Jurassic World: Fallen Kingdom and Mission: Impossible–Fallout–Hollywood as a whole is loathe to turn away from churning out more movies from existing IP. Need more proof? A Reddit user created a handy chart that illustrates the decline of original screenplays among top grossing films since 1980.

It may seem like all 2019 has to offer is another onslaught of reduxes, reboots, and rehashes, but mercifully, there are also a bunch of films based on original ideas. (So yes, that leaves out promising titles like Where’d You Go, Bernadette, and The Goldfinch, both adaptations of novels.) We put together a list of 21 upcoming movies that are free from the same old superheroes, and are not reboots, sequels, prequels, or adaptations.

Putting aside Rebel Wilson’s erroneous comments about being the first plus-size woman to headline a major studio rom-com, and putting aside her ham-fisted way of dealing with people pointing out her false claim, Isn’t It Romantic could be a refreshingly subversive take on a very stale genre.

How could Jordan Peele top his the Oscar-winning cultural moment he created with Get Out? Possibly, with this.

As a follow-up to his neon-coated crime spree Spring Breakers, Harmony Korine’s The Beach Bum stars Matthew McConaughey as just that, in what can only be described as inspired casting.

Alien invasions, surveillance states, civil dissent–plus John Goodman and Vera Farmiga. It adds up to a promising early spring sci-fi release from the director of 2011’s Rise of the Planet of the Apes.

Notice we said same old superheroes. And there is nothing tired about Fast Color, in which Ruth (Gugu Mbatha-Raw) discovers she has superhuman abilities and goes on the run because of it. So there’s an element of X-Men-style alienation here—only with the addition of intersectional discrimination and the suppression of black women, which has the potential for something much deeper.

Elisabeth Moss spirals out of control as a self-destructive punk rocker who’s hellbent on alienating everyone around her. Watch this teaser trailer and tell us you’re not more than intrigued by Moss’s unhinged monologue.

Andrew Garfield tumbles down a rabbit hole of mystery when his neighbor goes missing in director David Robert Mitchell’s long-awaited follow up to his 2014 indie horror hit It Follows. Since its world premiere at Cannes last May and subsequent release in Europe, Under the Silver Lake has polarized critics. The A.V. Club accurately sums up what appears to be the general consensus that “Mitchell is taking a big swing with his third feature, trying something not just new but also more unconventional, ambitious, and even potentially off-putting.” Stateside audiences can judge for themselves in April.

Producer James Gunn and his screenwriting brothers Brian and Mark take a very familiar superhero origin story and flip it on its head. That’s refreshing in and of itself. The trailer also suggests that the movie leans away from action and more into horror.

Tiffany Haddish and Rose Byrne star as best friends who build a company together, only to turn on each other when an exec (Salma Hayek) swoops in to buy the business. We’re hoping this movie is more in the black-humor vein of director Miguel Arteta’s Chuck and Buck than his more recent milquetoast Alexander and the Horrible, No Good, Very Bad Day.

Kumail Nanjiani plays an Uber driver who gets caught in the middle of a hunt for a killer when he picks up a very determined detective.

The Manson Family Murders became one of the most sensational crimes in U.S. history–and it’s getting the Tarantino treatment in Once Upon a Time in Hollywood. Tarantino’s ninth film marks the first time in his entire career that he’s not working with Harvey Weinstein (for obvious reasons). However, there’s still a dark cloud looming over Once Upon a Time in Hollywood, with Emile Hirsch being cast despite his alleged 2015 assault of movie exec Dani Bernfeld. Then there’s the lingering discomfort from Uma Thurman’s New York Times interview last year in which she described how she was allegedly mistreated on the set of Kill Bill. It could make for a steep marketing challenge for a director who can be divisive.

It’s a story that’s been percolating in Hollywood for more than two decades, and it’s finally happening, with Ang Lee (Life of Pi, Brokeback Mountain, Crouching Tiger, Hidden Dragon) at the helm, no less. Will Smith stars as an assassin at the end of his career who suddenly finds himself in the crosshairs of another assassin who’s his younger clone. Disney was set to produce the film back in 1997 with Jerry Bruckheimer, but the technology needed to make a younger, CG version of the main actor just wasn’t up to snuff. Obviously, that’s not a problem anymore.

Melissa McCarthy and her husband/creative partner Ben Falcone team up for their fourth film with McCarthy starring as the wife of Santa Claus. Margie Claus is billed as a family-friendly holiday movie, which sets up an intriguing parameter for the duo best known for trenchant R-rated comedy. Margie Claus is also a musical, giving us the thrilling prospect of a singing McCarthy.

There aren’t too many details about Knives Out other than that it’s supposed to be a modern whodunit with Rian Johnson (Looper, Star Wars: Episode VIII—The Last Jedi) as the writer and director–and that’s enough to pique our interest.

Music video and frequent Insecure director Melina Matsoukas makes her feature film debut with Queen & Slim, a story about a black couple on the run after killing a cop in self-defense–on their first date, no less.

We may get a little insight into Shia LaBeouf’s more “eclectic” behavior in Honey Boy, a movie based on his life growing up as a child actor with an alcoholic father. LaBeouf not only wrote the screenplay, but he’s also playing his own dad in the film.

It’s been a minute since we’ve had a good movie based on a demonic piece of clothing (please go watch The Red Shoes if you haven’t done so already). Indie studio of the moment A24 is releasing In Fabric, and if the film passed A24’s discerning taste for all things strange, twisted, and stylistically singular, we’re game to check it out.

Currently standing at a 100% fresh rating on Rotten Tomatoes, this German-language thriller has been building buzz on the festival circuit as much for its spin on demonic possession as its 16mm aesthetic.

Fresh out of Blumhouse comes Ma, a story about a lonely woman who lets a group of teens party in her house—and all goes to hell. Octavia Spencer stars in her first horror film, and director Tate Taylor seems to be continuing down a darker path following The Girl on the Train, Get on Up, and The Help. Taylor is keeping a tight lid on the story, but he did tell Variety that Spencer isn’t a villain per se, but that it is “definitely the most complex character she’s ever played . . . ”

Wes Anderson has revealed little about his 10th feature film. IndieWire, going on “one source close to the production,” published this description: “The French Dispatch is a love letter to journalists set at an outpost of an American newspaper in 20th-century Paris and centers on three storylines.” And, no, it’s not going to be a musical, as originally reported.

What we know about The Perfection: Netflix acquired it and the film is giving major Black Swan vibes, swapping out ballerinas for cellists played by Allison Williams and Logan Browning. 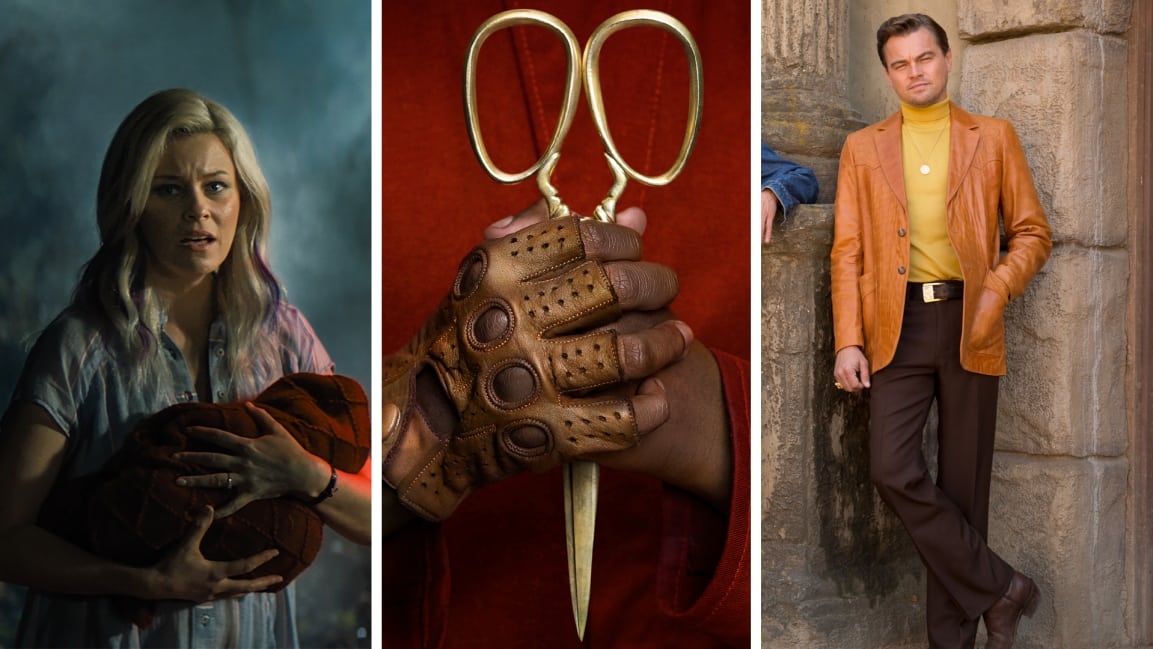