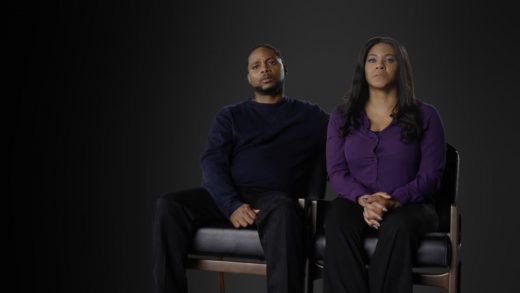 How to watch Lifetime’s Surviving R. Kelly online without cable

If you’ve been on social media over the last 48 hours, you probably know that the Lifetime network is airing a documentary series about scandal-ridden music artist R. Kelly. The first two episodes of Surviving R. Kelly aired (January 07, 2019), sparking a groundswell of conversation on Twitter.

Rumors of sexual abuse and predatory behavior regarding Kelly date back decades, and the Lifetime series claims to offer the most comprehensive account from his accusers, in addition to interviews with high-profile figures like Tarana Burke and John Legend.

The conversation is likely to continue over the weekend, as Lifetime still has four more episodes of the six-part series on deck. Here’s the remaining lineup:

Cord cutters looking to stream the series on their phones, computers, or smart TVs have a few options. Lifetime is owned by A&E Networks, which means you’ll either need access to pay-TV credentials from a cable or satellite provider or you’ll need to sign up to a streaming service that offers A&E-owned channels. I’ve rounded up some options below:

Lifetime website: For viewers who have access to a pay-TV login, you can watch already-aired episodes of the series on the Lifetime website. Just click on the episode and you’ll be prompted to select your provider. Find it here.
Lifetime mobile apps: These give you access already-aired Lifetime series. Similarly, you’ll need a pay-TV login to watch the show this way. Find them here.
Streaming services: If you have no cable/satellite login, this is probably your best bet: A number of streaming services offer access to Lifetime and let you stream it live or on-demand. Those include Sling TV, Hulu With Live TV, Philo DirecTV Now, and FuboTV. These services usually offer a free one-week trial, and they’re easy to cancel. 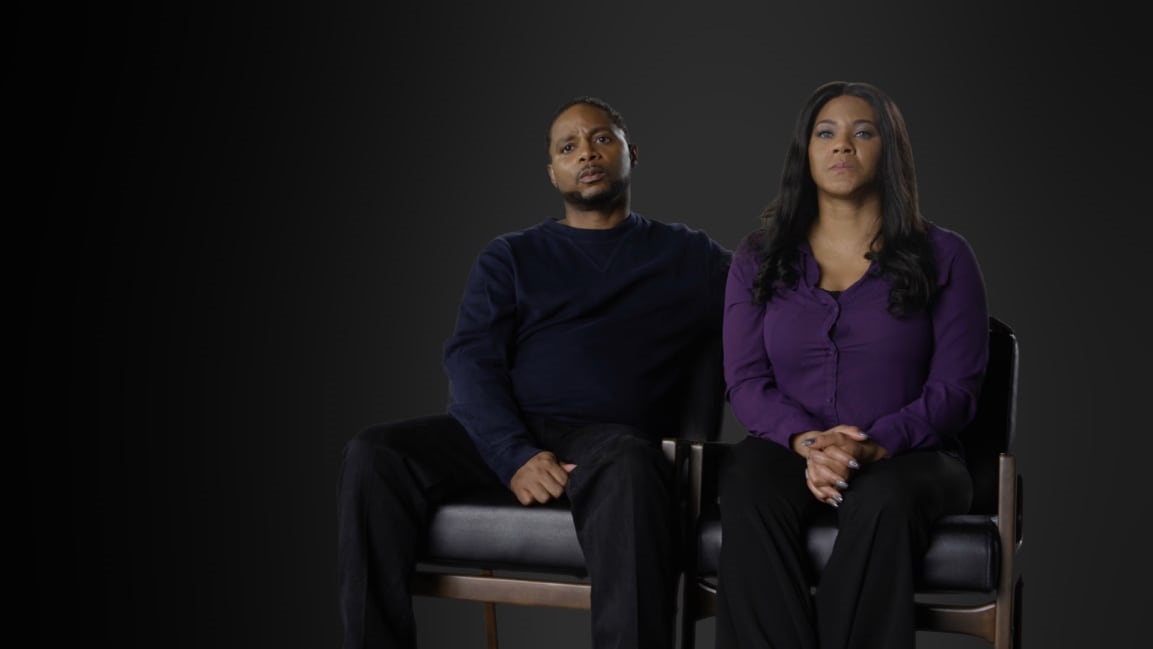