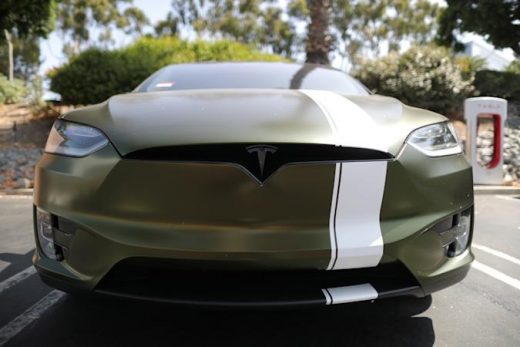 250,000 car deliveries in one quarter can’t save Tesla from dwindling revenue

Revenue rose to $18.76 billion in the face of rising inflation.

Tesla built 305,000 vehicles in the first “exceptionally difficult” quarter of this year, delivered 310,000 of them, and opened new factories in Berlin and Austin — all while CEO Elon Musk sought a highly publicized hostile takeover of Twitter.

Tesla’s recent factory investments, as well as efforts to shore up its battery component supply chain, are part of the company’s localization strategy, which seeks to lower production costs by building vehicles closer to the markets they’ll eventually be sold in. But like the rest of the automotive industry, Tesla faces an increasingly tight supply of critical semiconductors and rising prices spurred by inflation itself brought on by Russia’s invasion of Ukraine. It also is currently navigating the shuttering of its Gigafactory in Shanghai, which closed due to COVID outbreaks in the region. Work at the factory has only partially resumed in recent days.

At the opening of the Austin Gigafactory earlier this month, Musk confirmed that the long-awaited Cybertruck would finally be going on sale in 2023 and that a wide beta of its Full Self-Driving technology would be rolling out throughout North America this year. However, both the Cybertruck and the upcoming Roadster (as well as “Future Products”) are still listed as “in development,” as opposed to “in production” as the X/S and 3/Y are in this latest investors deck. “We remain on track to reach production of the cybertruck next year,” Musk assured investors and journalists present on Wednesday’s call. Q1 2022 also saw price increases across Tesla’s model lineup and the elimination of gratis mobile charging equipment. Overall, the company posted $3.3 billion in net income up from $438 million last year.

Looking ahead, Musk anticipates another banner year in 2022. While the company’s official outlook estimates a 50 percent increase in vehicle production, “I think we actually have a reasonable shot at a 60 percent increase over last year,” Musk said. He also made mention of the Robotaxi prototype Tesla is developing. “That’s highly optimized for autonomy, meaning it would not have a steering wheel or pedals, and a number of other innovations that I think are quite exciting,” he added. The Robotaxi could reach volume production as soon as 2024. 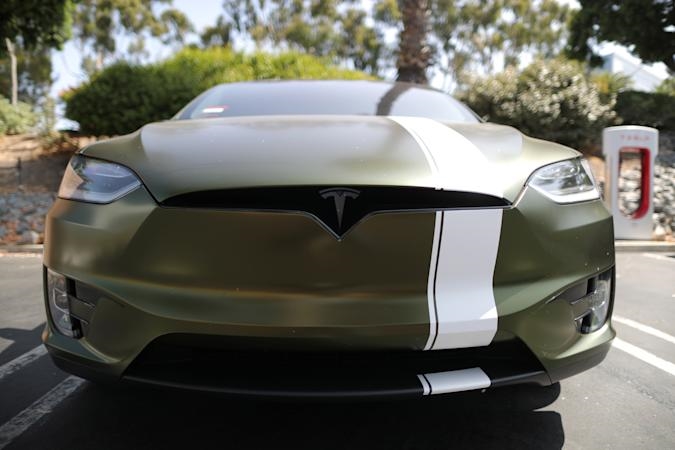