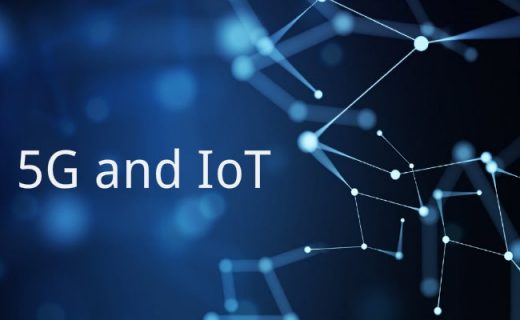 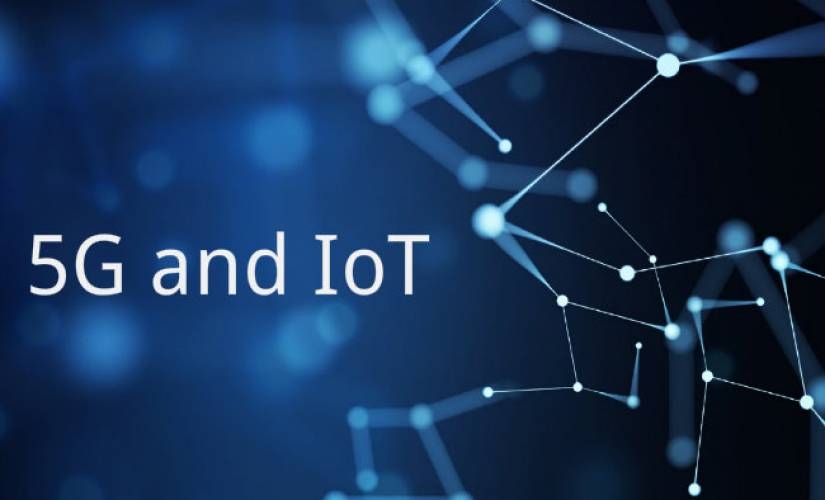 The popularity of IoT devices continues to rise. Our partnership with IoT is stronger in its current phase. This phase of IoT offers the largest platform for mixing the virtual and real-world with ease. Most of the commands for IoT-enabled devices can be given by a single touch of an icon on your smartphone. The evolution and growth of IoT can’t be honed down to one or even several stimuli. But three programming languages are offering better support for IoT development.

Whether it is a multinational company or a small business, a government organization, or a private enterprise, everyone is trying hard to tap in the glorious opportunities offered by the modern IoT Platforms. McKinsey predicts the IoT market will be worth $ 581B for ICT-based spend alone by 2020, growing at a Compound Annual Growth Rate (CAGR) between seven and 15%. 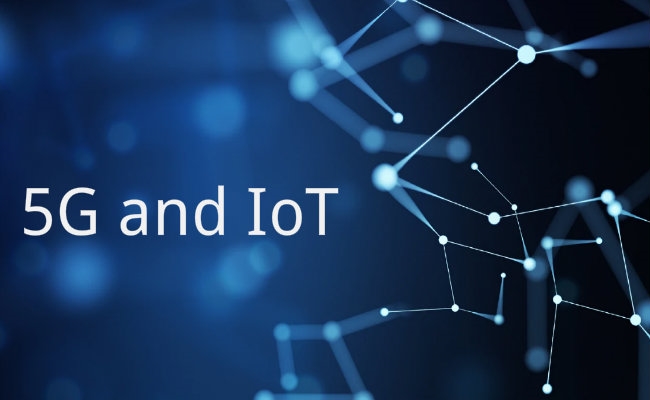 High-speed wireless networks, particularly 5G technology, will bring new possibilities in the entire IoT ecosystem. It is one of the significant reasons companies like Intel, LG, Huawei, Samsung, and Qualcomm all are vying to establish product leadership with IoT patents. IoT devices include not only smartphones, laptops, and computers, but also objects that have been equipped with chips to gather and communicate data over a network. Enterprises can heavily maximize their ROI using this value-driven technology.

The IoT ecosystem includes remotes, dashboards, networks, gateways, analytics, data storage, and security. The IoT ecosystem will touch almost every industry. According to Business Insider, the investment in these opportunities over the next five years is expected to result in $ 13 trillion return on investment (ROI) by 2025. It is a promising sign to both enterprise adopters and IoT providers to unlock the business value of connected devices. Along with transforming the connectivity among objects and devices, IoT is also allowing us to get remote access quickly. The IoT ecosystem utilizes many different technologies, applications & software to connect & communicate with smart devices and helping people to live a smart life.

Factors that will Determine the Success of IoT Adoption

As IoT becomes more and more immersed in our daily lives, it is creating numerous challenges and opportunities for science and engineering. Therefore, it is of utmost importance to understand the essence and constituents of IoT ecosystems. In the coming few years, IoT will become the biggest disruptors of the global economy. And the successful integration of IoT will depend on standardization that provides.

Gartner predicts that, by 2020, there will be 25 billion connected things and Cisco believes it’s going to be 50 billion. With these numbers in mind, it becomes highly imperative for companies to make adequate preparations. To achieve the desired results out of IoT implementation, certain conditions need to be in place. Most notably, conquering regulatory, organizational and technical impediments. Nowadays, a maximum number of companies adopting IoT are utilizing key performance indicators (KPIs) and metrics that reflect operational advancements, supply chain gains and customer experience. Key challenges to growth are the security and scalability of all-new connected devices.

The Internet of Things is the idea of having a host of everyday devices computerized and connected to the internet in some way. It is a cluster of different technologies like data science, sensor, automation & cloud computing. Interoperability will be the key factor for IoT applications. And as Java is immensely interoperable, quite naturally it is the best choice for complex IoT projects. IoT programmers gravitate toward Java because of its versatility and flexibility. Developers consider it as the perfect option for IoT as it is known for write once, run anywhere.

Let’s check out how Java offers an edge to developers that is unparalleled:

Java Offers Enhanced Experience – Java has built-in capabilities useful for IoT applications. With the use of Java Embedded, the devices become more efficient in exchanging information and making proper use of the data. Code can be transferred to any chip with the use of Java Virtual Machine (JVM) capability.

With Java, Expect Better Portability – Over the network portability that Java offers makes it perfect for IoT development for almost all devices from a desktop computer to mobile. There are various open-source projects, like BlueJ and Pi4J, that show how the embedded version of Java runs well, even on chips that seem limited.

The Resource Availability is Strong. As it has been around for so long, some of the most prominent organizations in the world are built using the language. Java has the most significant number of developers in the world. With massive Stack Overflow and GitHub communities, developers can find help on virtually any problem they might encounter. This makes it top-choice for the connected ecosystem.

Over the last couple of years, Python programming language has made great strides in IoT development. When you have IoT with Python on your side, you’ll be able to build interactive objects and design them. Without compromising the size, this programming language provides readability with syntax. It is essential for Data Analysis, which is a crucial part of the IoT system, and Python fits the bill perfectly for analyzing data.

Fantastic code libraries – One of the great things about using Python is the number of excellent code libraries that are widely and easily available that can save you a lot of coding. Python provides developers with many inbuilt and downloadable libraries which they can utilize to interface with any sensor.

The powerful technology features and implemented advanced concepts of PHP can revolutionize the IoT industry. With it being affordable and most flexible language platform out there, PHP comes around as the finest support for IoT. A considerable number of developers are now integrating PHP code in their stack.

Multidimensional use of PHP for IoT development:

PHP is free, popular, and operative – Developing IoT application is an expensive venture. Cutting cost on any single element will boost your ROI. As PHP is free with integrated open-source database My SQL, immensely popular and highly operative. It can greatly reduce the development cost and strengthen your investment.

PHP accepts platform diversity – The best thing about creating a code in PHP is that it can run on all the major platforms, allowing designers to coordinate the sites in its different stages. And much like Java, it’s gaining easy abstractions for functional programming according to the current needs of the IoT application. PHP has plenty of learning resources available that make life easier for developers.

As IoT becomes more and more immersed in our daily lives, a massive number of connected devices are finding their way into our homes and workplaces. Pointing out a single programming language ideal for IoT development is a tough call. The truth is, any sort of IoT development is multi-lingual. Developers need to select the programming language according to the requirements and budget of the IoT project.

Rajdeep Bose is a new-age entrepreneur with an immense expertise in a wide range of IT-related services such as ERP solutions, Mobile app development and internet marketing. He is the director of NATIT Solved Pvt. Ltd. and the co-founder of CBNITS.