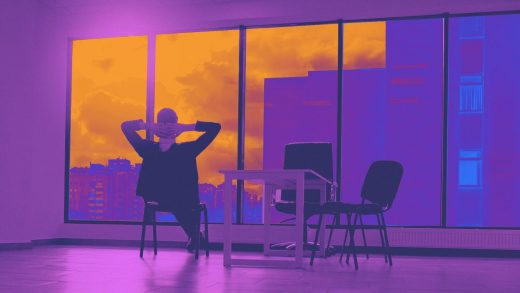 3 reasons why having fewer responsibilities is good for your career

Being responsible is a good trait, right? It means you get things done and people can count on you. However, being responsible for too much can backfire. More things on your plate means your attention and energy must be dispersed, and that can prevent you from focusing on tasks that are critical, says Dorie Clark, author of Entrepreneurial You: Monetize Your Expertise, Create Multiple Income Streams, and Thrive.

It’s easy to fall into the responsibility trap. “In the modern workplace, the vast majority of bosses are very happy to have you work as hard as possible on as many things as possible,” she says. “Taking on a lot of responsibilities is also a sign of initiative, and that’s viewed positively. It can be awkward to say ‘no,’ and easier to say ‘yes’ in moment. Being responsible also makes us feel important.”

Scaling back and having fewer responsibilities will provide benefits that make you more effective and productive.

Lighten up on your responsibilities by taking a step back, taking stock, and identifying your priorities. “Most of us are frenzied because we don’t take time to do an analysis of how we’re spending our time,” says Clark. “This could be extremely important because it can allow you to see where your energy is best spent, and where you’re getting the most return for your time and investment.”

Clark is a fan of time tracking, and she did an experiment during the month of February, tracking everything she did in 30-minute increments. “It’s a good way to keep yourself honest,” she says. “Many people avoid tracking their time because it feels boring and onerous, but you can’t make good decisions unless you have good data.”

Once you identify where you’re spending your time, compare it to your stated goals and priorities. “There’s not really a right or wrong way to spend time objectively,” says Clark. “But there is a right or wrong way as compared to what you claim you want to be doing. If you say, ‘I want to focus on getting more clients this year,’ and you are spending zero time networking or setting up meetings or asking for referrals, then your actions are not congruent with goals.”

If there’s a mismatch with time and goals, determine why. Clark says it could be a structural problem or psychological block. “Figuring that out is necessary to succeed,” she says.

When your boss offloads tasks that aren’t a good use of your time, have a conversation about which activities should come first and demand the bulk of your energy. “It’s a collaborative conversation,” says Clark. “Your boss might not think about that for you, but it’s what’s most important for the enterprise.”

You’ll be forced to delegate

When you’re someone who likes to be responsible, delegating can feel uncomfortable. Not only do you lose control; you lose credit. But when you have fewer responsibilities, you will need to rely on your staff and colleagues to get things done, and that creates a win/win situation.

“People can’t learn and grow if they’re not permitted to try new things, stretch, and sometimes fail on tasks that aren’t mission-critical,” says Clark. “Recognize the natural trade-off: That means things won’t be done up to your standards every time. But as long as they’re done well enough, that’s probably okay. And every once in a while, they’ll be done better, and you and the entire organization will learn something.”

Starting with administrative tasks can help you build up confidence.

You’ll have time to procrastinate strategically

“It’s one of my favorite techniques,” says Clark. “For all people, there are limits to your ability to focus on a given task. You might want to work on a report for 12 hours, but your concentration will wane and you won’t be effective.”

Instead of wasting work hours where you’re not at peak concentration on internet surfing or idle chit-chat with colleagues, Clark suggests strategically procrastinating by doing another task that is not mandatory and high priority right now.

“I have found it’s less fun to do a task that’s due imminently,” she says. “Often you feel more creative and freely experiment with a project that isn’t due for several weeks or months. This work isn’t wasted because it needs to be done eventually.” 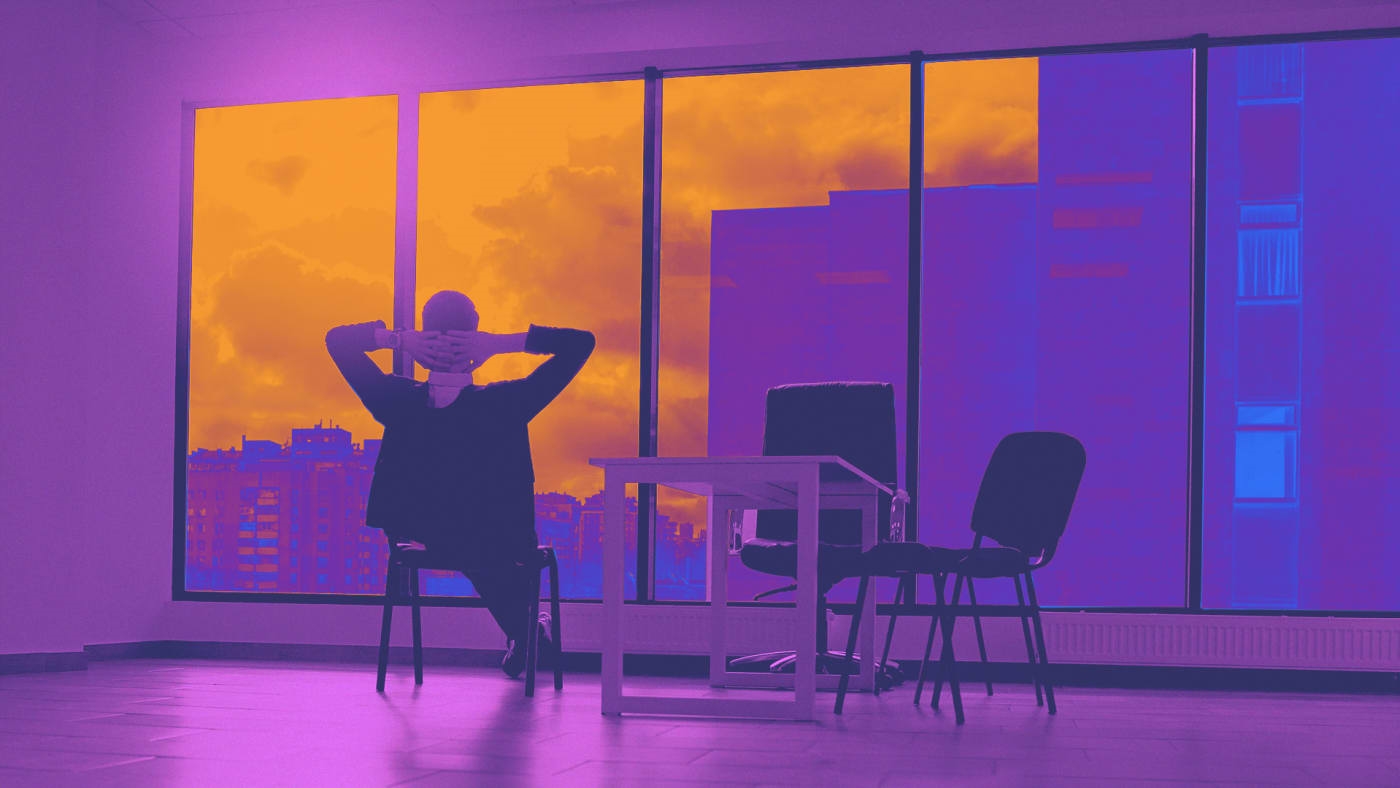