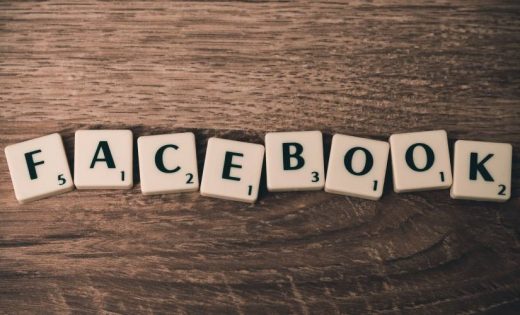 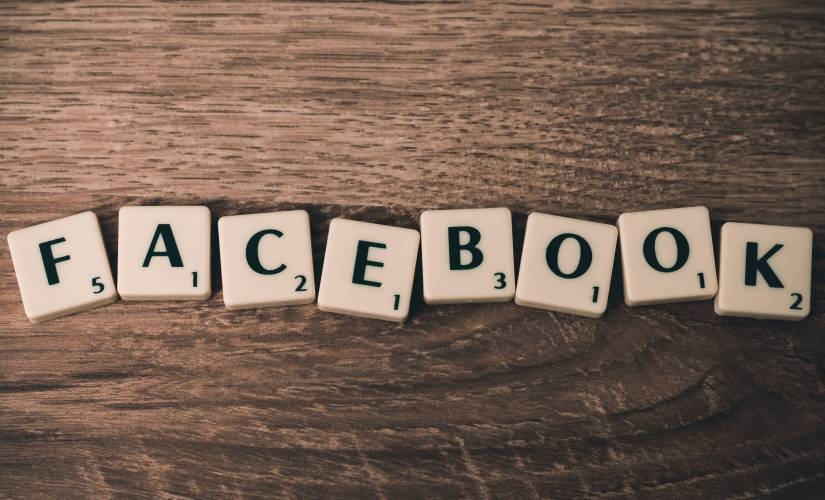 Social media has always made it possible for businesses to communicate with audiences. Live streaming has made that communication two-way. Businesses can talk to an audience, and that audience can use the comments to interact with the broadcaster. There are three top tools to broadcast to Facebook Live.

A broadcaster on Facebook can ask questions, they can show their approval, and they can even chat with other viewers.

A cosmetics seller could broadcast a live demonstration while viewers ask questions about specific skin types, and other viewers describe their own experiences. Selling in this way is a very different and very effective way of marketing.

Platforms such as Facebook make the process simple enough, but several third-party providers have now added to those services. Facebook’s platform and made it even more compelling for companies that want to engage and sell. Leading the way is BeLive. This service integrates with Facebook to enable broadcasters to conduct split-screen interviews.

So you could talk to another expert in your field, and your audience would see both of you on the screen, just like a news broadcast. You can even create a kind of talk show that puts as many as four people on the screen at the same time, with ten waiting on a type of lobby to join the conversation.

Perhaps the best feature offered by BeLive is branding and communication. The platform lets broadcasters use their own logos, frames, and colors, and create chyrons. So as you’re answering a viewer’s question, an assistant could put that question on the screen or pick out the best comments flowing alongside the video. It’s all you need to make the broadcast effective.

Ecamm is aimed at Mac users and has similar functions. You can add overlays to live broadcasts, share your Mac desktop (which is useful for software demos and tutorials), and switch between different camera views. That sounds useful, but it risks being disorienting for viewers, and it might even be too professional.

One of the benefits of live video is that it brings viewers close to a brand. They can feel like they’re talking directly to a business or an expert in the same way they might Facetime a friend. Switching between camera views might give a broadcast the slickness of a shopping channel broadcast but at the expense of intimacy.

The green screen feature that lets you change your background does have the potential for lots of fun, though. Finally, Crowdcast is a bit simpler. It puts a lot of emphasis on its fast onboarding. The platform has a straightforward setup, with no downloads.

Facebook Live is very simple. It’s the extra features that you’re looking for from a third party. Where Crowdcast does offer some benefits is in its engagement features—the platform provides polls and interactive Q&As—and in its stats data.

You can track performance with advanced analytics, and also connect with Zapier. So you could, for example, set up an automated response to someone who clicks a link placed in the comments. The platform is particularly popular with users of Patreon who use it to drum up support for their fundraising and answer questions from potential donors.

Facebook Live is powerful by itself. But the social media site has left plenty of room for other businesses to add features and get even more benefits out of live broadcasting. Whether you’re focused on interviews and answering questions, want to turn your Mac into a television control room, or want to give a Patreon campaign a bit of a boost, Facebook Live and its third party support will help you meet your goals.