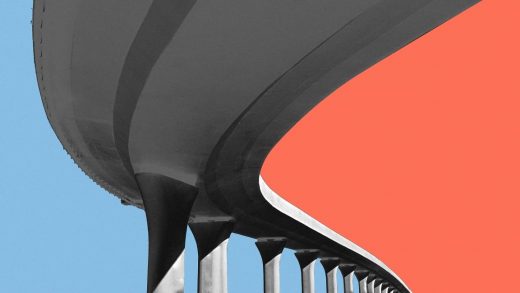 After the long-awaited passage of the infrastructure bill, Secretary of Transportation Pete Buttigieg discussed how the federal government will use a small portion of the budget—about $1 billion, negotiated down from $20 billion—to address historical racial inequities in highway design across the country, which may include even demolishing parts of highways that were intentionally built right through Black neighborhoods, leading to ongoing economic inequality.

That’s an example of a race-forward approach in government that is critical at this very moment in American history, says a new report from the Roosevelt Institute, a progressive think tank whose work hopes to influence the creation of a new economy. Supported by academic texts from more than 250 scholars, the report outlines a “new paradigm” for race in America; it’s not a policy agenda, rather a cultural shift in thinking about racial justice, which would undergird future policy decisions.

This paradigm will serve as a contrast to the dominant models of neoliberalism and racial liberalism, say the authors, Felicia Wong and Kyle Strickland, Roosevelt Institute’s president and CEO, and deputy director of race and democracy. Neoliberalism refers to the economic trend of privatization, deregulation, and austerity measures implemented by governments starting in the late 1960s, and which became a mainstream staple during Reagan’s administration; racial liberalism emerged as a consequence. If anyone can make it through hard work, as neoliberalism assumes, the same was surely true for Black Americans and minorities, as long as they had access to the labor market and education—which thinkers at the time assumed had been guaranteed by law during the Civil Rights era. Racism, then, would simply go away.

To correct this, the authors propose three intertwined pillars that should direct policies going forward, based on themes that consistently came up in their reading of academics, movement thinkers, and historians. The first is “freedom and liberation,” a much more collective and expansive idea of freedom than the individualist freedom of neoliberalism. In this ideology, no one is dominated by anyone else by virtue of a racial identity. This tenet in place would then allow for policies that can fight oppressive issues, such as police brutality and mass incarceration, replacing them with community investments.

The second is “repair and redress,” which takes a historical approach, in contrast to the ahistorical nature of racial liberalism. It’s about actively understanding past racist legacies—slavery, land seizure from Indigenous communities, immigrant exclusion acts—and concretely compensating for them. That may include financial reparations to the descendants of slaves; it also lays the groundwork for the return of seized lands to Indigenous people, and an overhaul of the U.S. immigration system to include paths for citizenship and protections for refugees and asylum seekers.

Thirdly, “material equity” looks to the future, providing a framework for a future economic system in which government plays an affirmative role for public good. It focuses on real outcomes rather than simple assertions that access and opportunity are enough. It demands a redistribution of wealth, such as through tax policies, and of expanding decision-making power to a diverse group of individuals.

What they’ve seen so far during the Biden presidency gives them a promise of moving toward this new, race-forward narrative. From day one in office, President Biden vowed to make policy decisions rooted explicitly in addressing structural racism, signing an executive order that promised to find routes for advancing equity in all federal programs. He’s made good on his word in many cases: For example, establishing a $4 billion debt relief program for minority farmers to help address generations of discrimination; separately, prioritizing minority establishments in the Restaurant Revitalization Fund, which was part of pandemic emergency assistance for small businesses. (Both are now tied up in courts, where litigants have claimed the policies clashed with equal-protection laws.)

They’re also seeing a cultural shift, especially visible in the mainstream popularity of new scholarly writings about race, such as The 1619 Project and the much-lauded Atlantic article, “The Case for Reparations” by Ta-Nehisi Coates. “We’ve seen change in the last five years that I never thought was going to be possible,” Wong says. She’s optimistic, with a caveat: “We know it’s harder on race. It’s always been harder for Americans on race.” 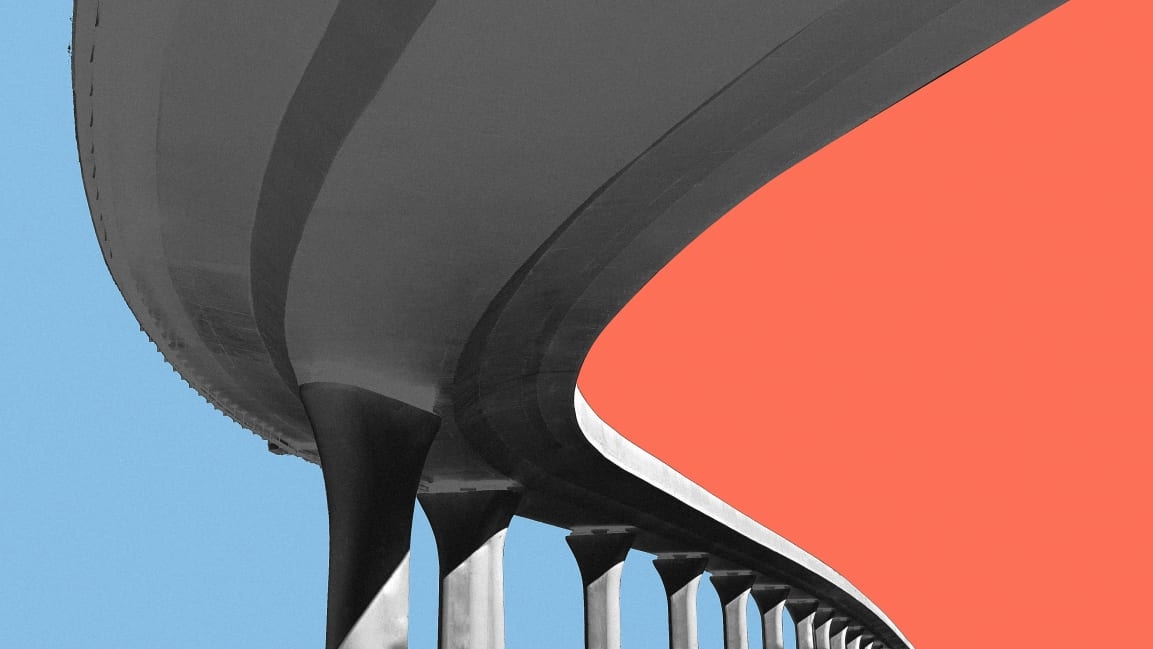