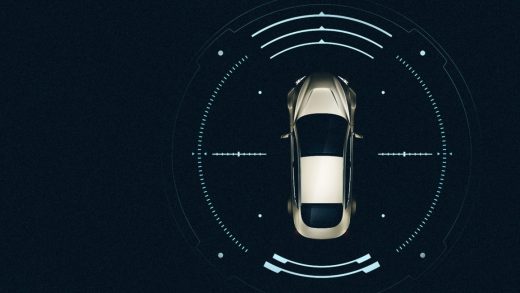 The future of cars is electric: Tesla, Rivian, and now Lucid are all worth more than Ford and GM

(December 01, 2021), hot electric-vehicle maker Lucid gave investors good news about orders for its first cars: They’re up another 30% in recent months, with “significant” demand for its luxury car Lucid Air. Then it hit a major milestone right after that: Shares surged, and its market value soared to more than $91 billion, past Ford’s (which is $79 billion) and General Motors’ (which ended the day at $90.9 billion).

Call it a pretty stellar week for Lucid. On Monday, the company also picked up MotorTrend‘s Car of the Year award for the Air, marking the first time the prize has been given to a first-time automaker’s very first vehicle. As these firsts may suggest, Lucid’s vehicle line is hardly prolific: Four models of the Air—priced from $77,400 to $169,000—are it. Nor is the company profitable yet; it reported $524 million in third-quarter losses, citing rising costs from increased vehicle production and a new round of hires.

But since going public in July through a SPAC deal, Lucid has watched stock prices almost double. Granted, its market cap still pales compared to Tesla’s, which has shot into the stratosphere over the past year to beyond $1 trillion. But the implication is that EV fever is only just beginning. Fellow electric carmaker Rivian went public last Tuesday, and now, one week into its life on Nasdaq, it has a $140 billion market cap, making it more valuable than General Motors. Rivian’s IPO actually ranked as the world’s biggest of 2021, helping to catapult it into the largest U.S. company with no sales.

Rivian and Lucid’s successes mean that Ford, inventor of the mass-produced car, is now the fifth most valuable American automaker. Lucid’s CEO Peter Rawlinson had only good things to say about Rivian’s public debut and how he sees it impacting the prospects of EVs overall. “A rising tide raises all boats,” he told the Wall Street Journal late (December 01, 2021). “We can coexist very comfortably.” 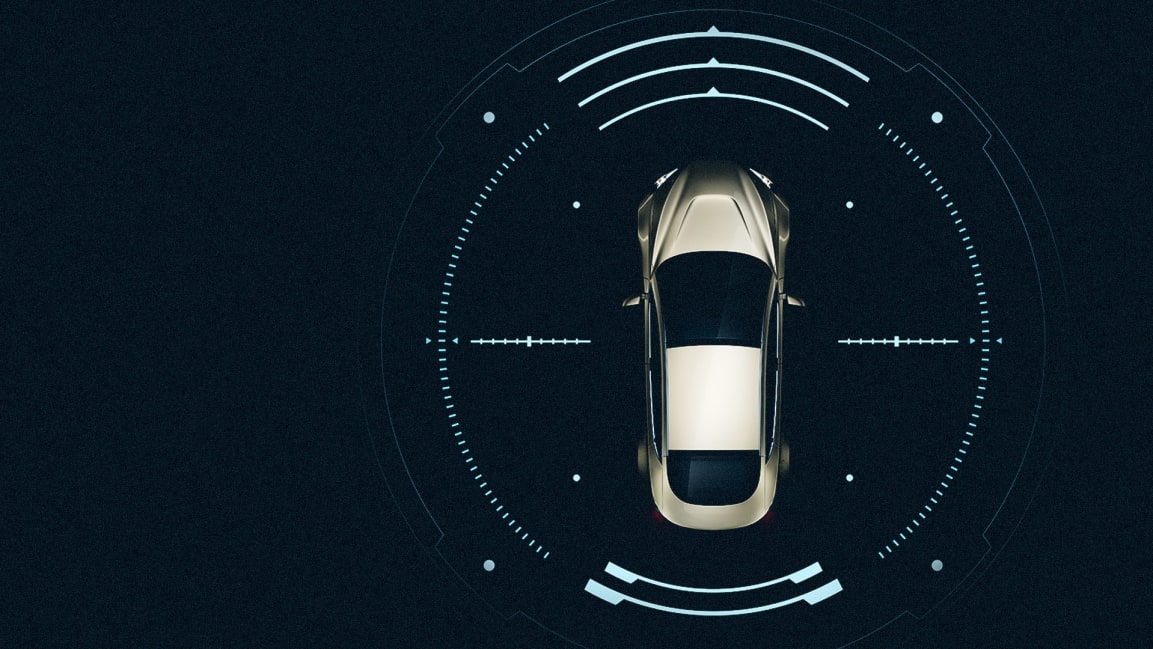