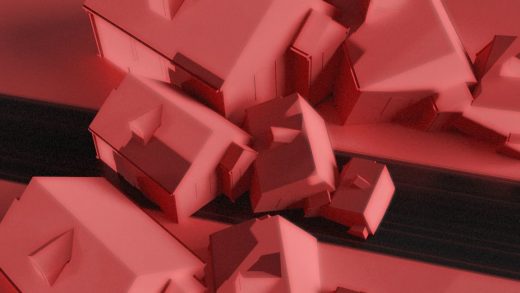 For so many Americans, the high cost of housing in a painful reality. In the last decade, rents have risen 31%, well outpacing nearly stagnant salary growth rates. Many people living on lower incomes spend half of what they take home on shelter. Around 21 million Americans are considered rent-burdened to the point where they have to cut back on necessities like food and healthcare, or take on extra labor to afford their home. Even then, their risk of becoming homeless is high.

The dire situation is the result of several factors: lack of government investment in public and affordable housing; decades of policies that kept families of color locked out of the housing market; zoning policies that limited the number of apartment or multi-unit (and therefore more affordable) buildings in communities; lack of protection and support for renters; and minimal avenues for good quality mortgage loans for low-income people looking to buy.

To address the housing crisis, policymakers in the U.S. can’t just chip away at any one of these factors. They have to address them all, simultaneously.

That’s the idea behind a recent report from Data for Progress, a nonprofit that conducts in-depth polling on progressive issues from the Green New Deal to Medicare for All to inclusive housing. For its new Homes for All report, the Data for Progress team compiled research on a whole suite of policy solutions to fix the housing crisis, and conducted polling with YouGov to gauge how the American public would respond to such policies. “The fact that housing is an issue that’s hurting everyone now has created this political moment where folks are waking up to the fact that this crisis has metastasized outside the places where they were comfortable with it existing, and it creates this opportunity to deal with it comprehensively,” says Henry Kraemer, Data for Progress housing fellow, who co-wrote the report along with Peter Harrison, Data for Progress’s senior housing advisor.

Here are four key policies to end housing inequality that Data for Progress found would meet with popular support from the public:

Building many more (and smaller) homes in many more places

Three-bedroom homes make up nearly 40% of the housing stock in America, but only 20% of Americans currently live in two-children, two-parent families. On the flip side, around 28% of people in America are single and live alone. But many cities and neighborhoods ban the construction of multi-unit buildings, like apartments or fourplexes, that would enable more single people and families living on lower incomes to live there affordably. This is called exclusionary zoning, and it was advanced largely through federal policies to keep de facto segregation in place after explicit racial segregation in the housing market was outlawed.

The federal government could help reverse exclusionary zoning by offering incentives to communities that roll back their single-family-homes-only policies. Currently, both Minneapolis and parts of Seattle have abolished single-family zoning in favor of allowing multi-unit buildings to go up in less-dense areas, and other cities like Portland and Austin are exploring similar approaches. Of those people Data for Progress surveyed, 50% of voters across the political spectrum (and 80% of left-leaning voters) supported the idea of a national policy to encourage more multi-family development.

While adding more and smaller homes to the market will certainly help address the housing crisis, Data for Progress estimates that there are at least 7 million Americans, including well over 553,000 homeless people, who will still be unable to afford those options. To meet their needs, the federal government must support significant investment in and construction of public or nonprofit-owned housing, whose cost is untethered to the market and therefore permanently affordable. That’s a popular strategy: 60% of voters surveyed said they’d support a policy to ensure more nonprofit and public housing.

Helping renters out in times of crisis

The previous two proposals dealt with creating more housing supply–which, in a nation with a pronounced housing shortage, is vital. But the 21 million people in the U.S. who face incredibly high housing cost burdens are often at risk of eviction for nonpayment of rent. A simple cash subsidy, delivered monthly, could offset those concerns for the most vulnerable renters. The subsidy could be designed to protect people paying over 30% of their annual income on rent by covering that excess amount they have to spend. This approach tracks with the increasingly popular idea of a universal basic income, and Washington, D.C. is already experimenting with delivering such cash assistance to renters as an alternative to more convoluted housing assistance programs, like Section 8 vouchers. According to Data for Progress’s polling, 44% of people overall support this idea, but it has 75% support among left-leaning people polled.

Capping how much rents and housing costs can rise

The issue with a policy like a rent subsidy, the report authors note, is that it could lead to landlords inflating rents to collect more while leaning on the government to make up the shortfall. A policy that would stabilize rents by prohibiting increases of over 5% annually would counteract that impulse. Oregon has already passes a similar statewide measure, and momentum is growing in other states. Around 56% of all the voters Data for Progress polled would like to see such a measure implemented nationally.

These four concrete policies that could be enacted at the federal level give a sense of the type of multi-pronged response our housing crisis requires. Several presidential candidates for 2020, including Kamala Harris, Elizabeth Warren, and Cory Booker, have proposed ideas that are similar to some of the ideas, but no one has linked them all together. “There’s not a housing proposal out yet that is large enough to solve the problem,” Kraemer says. What the Data for Progress report aims to prove is not only are the solutions to the housing crisis already researched and designed, but they’d likely meet with broad support, too–because this has developed into an issue that affects nearly everyone in the country. 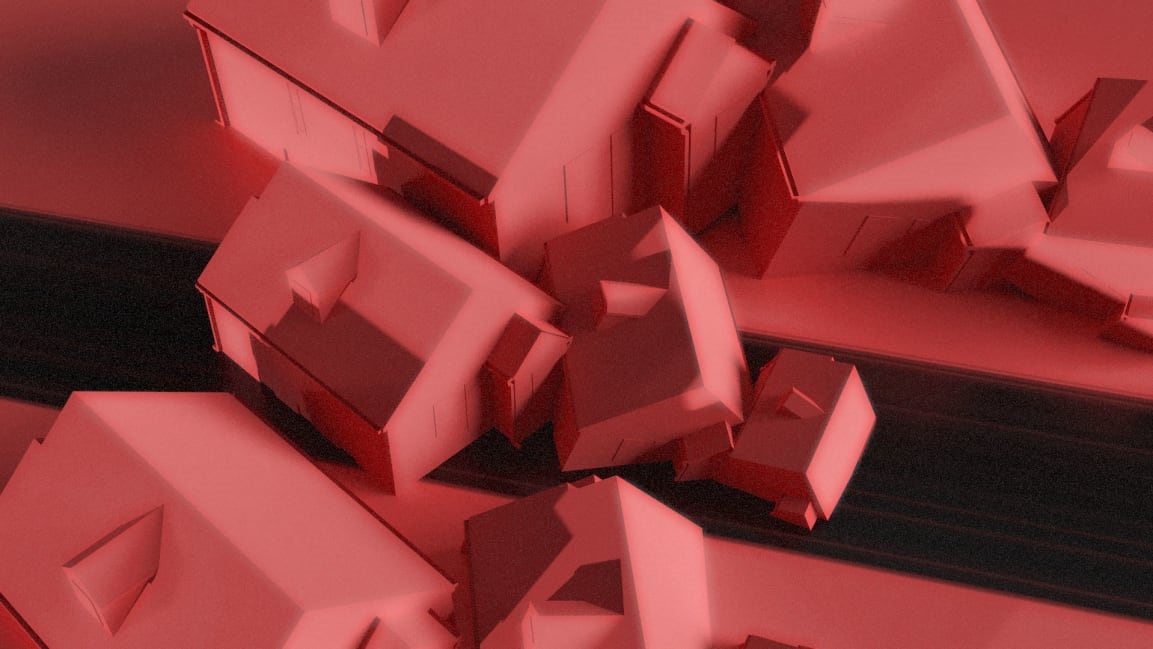