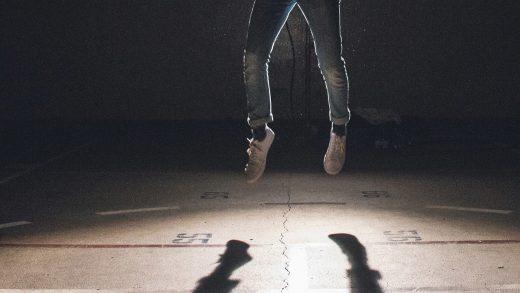 You’re sitting at your desk at 10:30 a.m. on a Wednesday when you get a LinkedIn message from someone you don’t know. It turns out to be a recruiter who has a great job opportunity for you, and the salary is $10,000 more than you’re making now.

You aren’t looking for a new job since you’ve been in your current one for less than a year—but the temptation is too great. You say yes, arrange for an interview, and the next thing you know, you have a new job offer and a big bump in pay. Do you take it?

The latest advice would seem to say yes. By some accounts, changing jobs every three years is the new normal, and recruiters and hiring managers are no longer looking askance at candidates who change jobs frequently.

But there are still some ways that rapid job hopping can do serious harm to your career if you aren’t careful, even in an age of ever-shortening employee tenures. Here are four of them.

When you don’t learn the nuts and bolts of your job early on, those gaps in your competencies don’t just fill themselves.

I recently hired a job hopper—against my better judgment, but her background was a good match for the job. She had about six years of experience and seemed like a good choice. But as she settled in, I started to notice that her skill set was deficient. Skills that should’ve been polished after six years of work weren’t where they needed to be.

And then I realized why. Job hopping had limited her growth. My new hire had changed jobs several times during her six years in the workforce. And when you do that, you put your focus on job opportunities instead of your job.

The time you spend on LinkedIn, Indeed, and Monster looking at job opportunities, emailing resumes and cover letters, talking to recruiters, and going on interviews—and then, later, acclimating yourself to a new role and employer—all take away from learning your craft. That takes time, patience, and staying in one place, especially in the early years of your career.

When you don’t learn the nuts and bolts of your job early on, those gaps in your competencies don’t just fill themselves. They can actually appear much greater and more conspicuous later on.

2. Your Boss May Be Less “On Trend” Than You Are

Personally, I’ve never spoken to a baby boomer manager who doesn’t consider job hopping to be a red flag on a resume that’s worth investigating. To be sure, there are plenty of other hiring managers who feel differently, and age may not even be a good predictor of someone’s perspective on the matter at all. Still, why gamble with your career that way—betting that the recruiter at the company you really want to work for will (rightly or wrongly) be sold on the potential advantages of job hopping?

If you project ahead, after 10 years of hopping from one job to the next, you’re finally looking for somewhere to call home. Your resume winds up at a company you’d love to work for, but the senior-level manager reviewing your resume sees you have an established pattern of job hopping. She may be wrong in your view to dismiss you, but she does.

The fact is that many workers who grew up job hopping as a matter of course still report to people who didn’t. So while you may know that you’re finally applying to a position where you hope to stay put and develop your career, your history can be a tough sell to the person you need to convince.

Many senior-level managers are willing to forgive one or two quick exits from a company, but more than that is a risk few want to take on. Training you is an investment for the company, and if you leave quickly, that investment just became a bad one. And nobody wants to make a bad investment.

3. You May Not Get That Big Job Title You’d Hoped For

Many workers who grew up job hopping as a matter of course still report to people who didn’t.

After a career of job hopping and title jumping, you now have several years of work experience under your belt. You’ve been in your most recent job for a year, and the vice president you report to just left the company, leaving an opening at that level. The company would like to promote from within, and you’re clearly a viable candidate.

But the job goes to an equally qualified candidate on your level who’s been with the company for 10 years. Why? Because your coworker had better “intangibles” than you: Loyalty, relationships, and a higher-up champion pushing for your promotion are often just as important as your skill set, and these intangibles are built up over time.

4. You Risk Pricing Yourself Out Of The Job Market

All of those $10,000 and $15,000 salary bumps felt great while you were changing jobs six times in 10 years. But now, with your current job going nowhere and feeling like it’s time for a new challenge, your salary is at the top of the market. Just remember that employers look at a lot of variables when evaluating candidates, and economic value is one of them.

When there are a lot of equally qualified people to choose from but one candidate comes with a heavy price tag, no employer will feel compelled to choose the most expensive option. So while the first 10 years of your job-hopping career may have been a financial windfall, the rest of your career may not be. That’s because you’ve likely priced yourself out of the job market.

Don Raskin is a senior partner at MME, an advertising and marketing agency in New York City. He is also the author of The Dirty Little Secrets of Getting Your Dream Job. 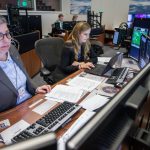 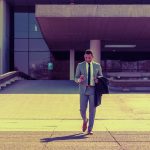 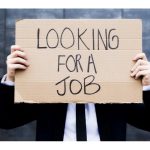 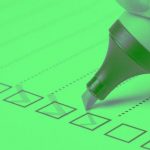 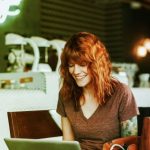 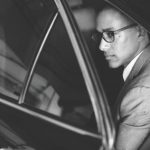 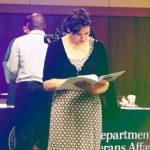 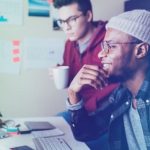 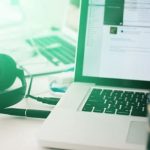 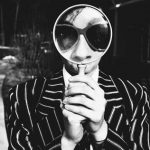 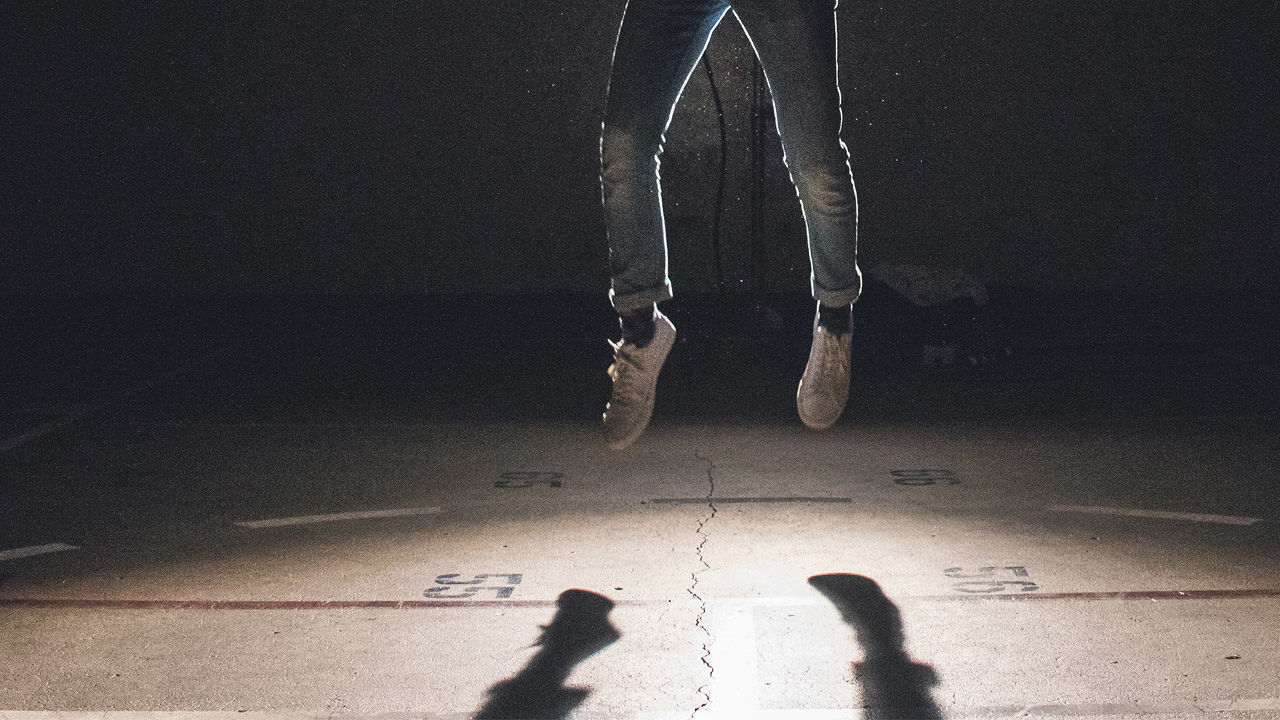