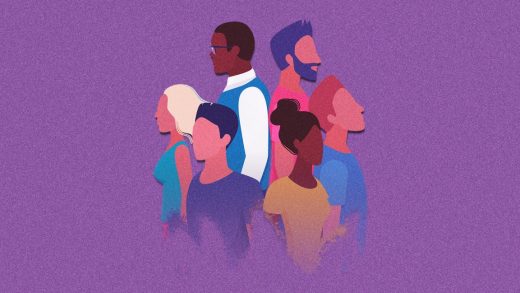 Have you ever had a moment where you had difficulty breathing? It’s not a comfortable feeling. I don’t have asthma, but I have a son whose asthma is triggered by allergens. Asthma makes breathing laborious. It causes pain in your chest and can trigger anxiety, and you can’t function at your full capacity. You have to rest and be given extra oxygen, the very thing everyone else has, yet something is blocking you from having the ability to get it.

For Black people and other racially marginalized individuals, racism is the allergen, and it is always allergy season. And the levels are high. Some symptoms may be more severe for others, but collectively, our way of breathing—even our way of living—is challenged. Every area of our life is impacted, which makes it difficult to operate at our full capacity.

Derek Chauvin, the former police officer responsible for the killing of George Floyd, was found guilty on each of the three crimes he was charged with: He was convicted of second-degree unintentional murder, third-degree murder, and second-degree manslaughter. There was a collective sigh of relief, but it was brief. While we were beginning to exhale, our breath was interrupted by the news of a 16-year-old Black girl who was killed by a police officer. Our breathing stays labored.

The verdict wasn’t justice but a moment of accountability. While there was a clear video of Chauvin killing George Floyd, there still had to be a trial, and there was still doubt that the judicial system would convict him. This conviction doesn’t absolve racial trauma. The world witnessed the effects of trauma in real time. Do you know how emotionally taxing it is to know someone was killed so callously yet fear that the person responsible will not be held accountable because the system was never designed to be accountable to you?

Many companies and leaders may also be releasing their own sigh of relief. Possibly they say to themselves, “Thank goodness that’s over,” and try to get back to business as usual.

Please know that’s a place we should never want to try to get back to. We are still working for and toward justice. Your Black employees still carry a heaviness. They are strapped with an invisible inhaler that allows them to keep moving forward. Yes, they may still show up for those meetings, make the presentation, finish that proposal, but it comes at a cost to their own well-being.

There have been police killings of unarmed Black people for years. However, COVID-19 provided the perfect incubator to sit still and in shock for eight minutes and 46 seconds. Floyd’s murder and the events surrounding it have given companies multiple opportunities to address systemic racism and racial inequity and its impact on their workforce. However, those who were late and continue to be late in articulating where they stand, or those who provided anemic lip service, make it abundantly clear equity and belonging are not a priority.

So here we are, almost a year to the anniversary of Floyd’s murder, and the opportunity is being extended once again. Don’t let this verdict have you dismissing and belittling the necessary work to make this diverse world of people more equitable and inclusive.

So how can you make your work environment cause less of an allergic reaction to those who work there? Let’s clear the air.

There’s absolutely nothing wrong with being different. However, no one wants to feel “othered.” That creates exclusion. If you want a more inclusive workplace, address behavior, policies, and procedures that cause your racially marginalized employees to feel unseen and unheard. Don’t ignore race-related topics. Silence will only make them more vulnerable to feelings of isolation and alienation. Research shows that Black employees who feel this way are nearly three times as likely as those who don’t to have one foot out the door, and they’re 13 times as likely to be disengaged.

Learn how to read the room. Go beyond cognitive empathy and recognize that the racial trauma your employee/colleague experiences impacts how they show up in the workplace. Be slow to speak and quick to listen. This will help create greater social awareness and relationship management.

Psychological safety is the belief that there won’t be any negative consequences for showing up as your authentic self and that the environment rewards vulnerability (with healthy boundaries in place). For this to take place, we have to address the bedrock of psychological safety, which is inclusion, aka belonging.

Cultivate a workplace that prioritizes self-care. Normalize employees taking time off when their community is being attacked. Create a culture that understands that rest is productive. Honor your employees’ wishes to not put their trauma on display, and don’t force them to lead DEI/culturally sensitive initiatives.

If you can model these four competencies, then your workplace has a better chance of working W.E.L.L.

Gianna Floyd, George Floyd’s 6-year-old daughter, said last year, “My daddy changed the world.” Unfortunately, the world had not changed soon enough for George and for those that look like him. Let’s work to rid this world of this toxic allergen so we can all breathe and live fully and freely. Uncompromised.

Farah Harris is a psychotherapist and the founder and CEO of WorkingWell Daily, a company committed to improving work environments by addressing work-life alignment, equity, and mental wellness. She is also a certified NeuroCoach. 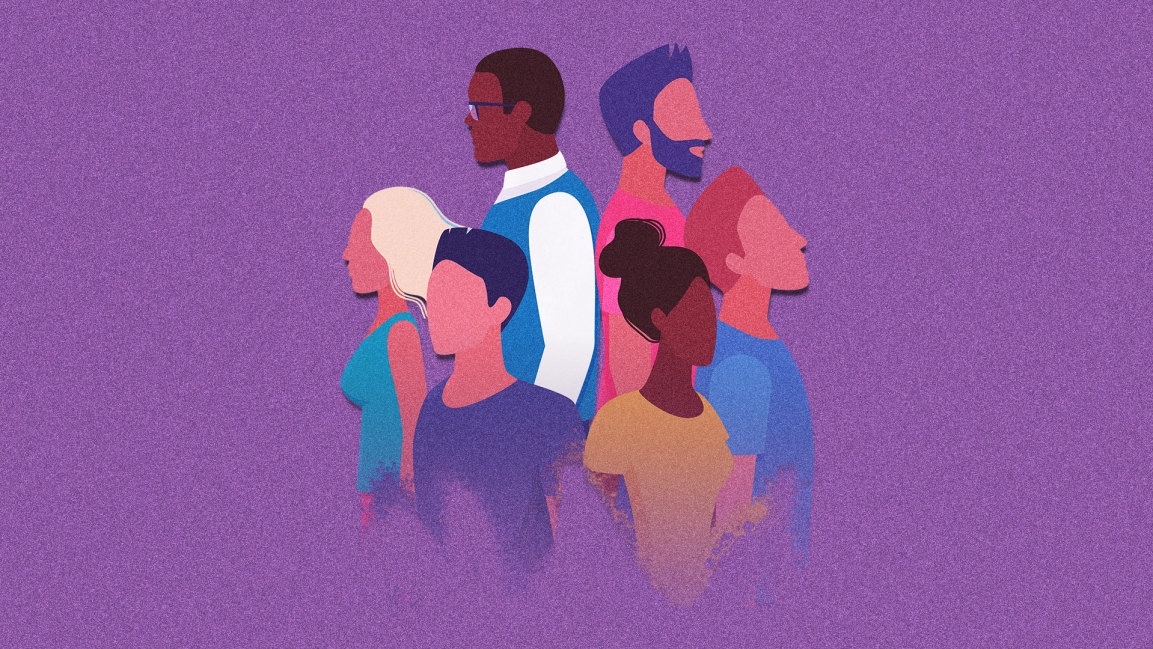