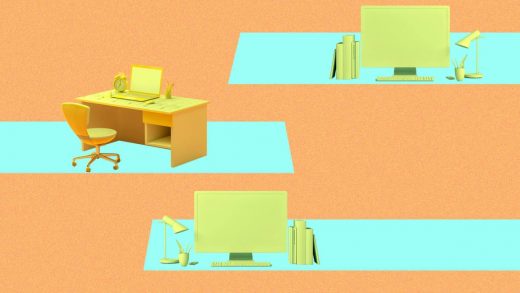 One remote work best practice that we live by at Buffer is asynchronous communication. This concept simply means that work doesn’t happen at the same time for everyone.

Ensuring good asynchronous communication practices is one of the ways that we address this struggle at Buffer. Asynchronous communication can be an asset for remote teams for many reasons, but especially if you have teammates in multiple time zones. We want to make sure no one is excluded from important discussions and collaboration because of where they live!

Instead of relying on everyone being online at the same time, we try our best to communicate in a way that keeps conversations and decision-making open to all teammates, no matter where they are.

How we communicate asynchronously at Buffer: Threads

As a distributed team across many countries, we use a number of tools to help us communicate effectively at Buffer. Over the past year, Threads has become a staple for us when it comes to effective asynchronous communication and collaboration. It has a clear purpose—to make it easy to have text-based conversations across the company and clearly mark decisions when they are made.

Threads CEO Rousseau Kazi initially came up with the concept while working on a different startup but struggling with communication issues across his team.

“We tried having discussions in email, but they would become fragmented at an alarming rate,” he said. “We then tried having more meetings, which lead us to waste more time (and felt unnecessary).”

In the end, the team came up with Threads because they needed an online solution that “worked for more complex discussions, where many people could share, contribute, and make decisions in a way that’s easily accessible.”

When asked about his advice for asynchronous communication, Rousseau shared three best practices.

“Communication stress grows exponentially the larger or more distributed you are. With that, it’s significantly easier to mis-communicate or misinterpret. It’s important to create clear processes with clear intentions, which will reduce the amount of additional stress you feel internally.”

Knowing the difference between urgent and important communication is crucial. “Urgent communication will always be a fixture within the workplace, and products like Slack are great for it.
However, the more remote you become, the more you need to lean into thoughtful communication. Most things aren’t urgent, but making them seem so will add a higher tax of anxiety that people who were originally colocated probably didn’t feel before.”

3. Invest in your writing

“It’s harder to be misunderstood when you write, it gives people time to read/think about what you said versus react immediately, it’s preserved for future generations of employees, forces principled thinking, and will reduce the back-and-forth.”

“Taking the time to write your thoughts will refine them as they get jotted down, provide more context to others, and catch people up to speed quicker—avoiding the need for a bunch of independent 1:1 meetings.”

This is exactly why we lean so heavily on asynchronous communication at Buffer as well. Finally, I’ll add one of Buffer’s best practices as well, honed over time as a team.

It’s easy and natural in an office to walk up to a colleague and have a quick hello before asking them a question. Online, it makes more sense to communicate everything efficiently from the start and not leave a “hello” message dangling in time and space before relaying the rest of your message. Go ahead and give all of the information at once, defaulting to the idea that your teammate might be replying to you at a different time.

When to prioritize asynchronous over real-time communication

Although we prioritize asynchronous communication at Buffer, that doesn’t mean we never have meetings or real-time communication. So how do you know what situation calls for what kind of communication?

For our team, we tend to use real-time communication for:

Rousseau has a similar point of view. “Meetings are great for things that are emotional (tough manager discussions, celebrations, etc.) or urgent (‘the website is down, we need to talk about this ASAP’),” he said.

But even under the best circumstances, real-time meetings can create communication that isn’t as inclusive as we would like. It can be difficult for the full team to participate in and feel heard. If one person dominates the conversation, it’s harder for others to jump in.

Rousseau says that real time-mediums are, in fact, optimized for people who thrive in that specific type of setting. “They get loud, talk fast, and own the conversation. With that, you hear a disproportionate amount from a certain type of person, and exclude groups who are remote, quieter, and less senior.”

And if you aren’t online or available for a real-time discussion, you’re going to feel left out – and the team will miss out on the context and insight you could have provided.

“No matter what people say, if you’re not there for the actual real-time part of it, you will be at a disadvantage,” Rousseau said.

So yet another benefit of asynchronous communication is that it’s more inclusive–both of the time zone that a teammate might be living in and the way they prefer to communicate. It gives everyone a chance to reflect before they speak and communicate the same way.

It’s also not only just for remote work. In Rousseau’s experience, “Even if you were a completely co-located company, you’d be surprised to learn how many people feel like they are just as unheard as someone in a completely different timezone.”

This article originally appeared on Buffer and is reprinted with permission. 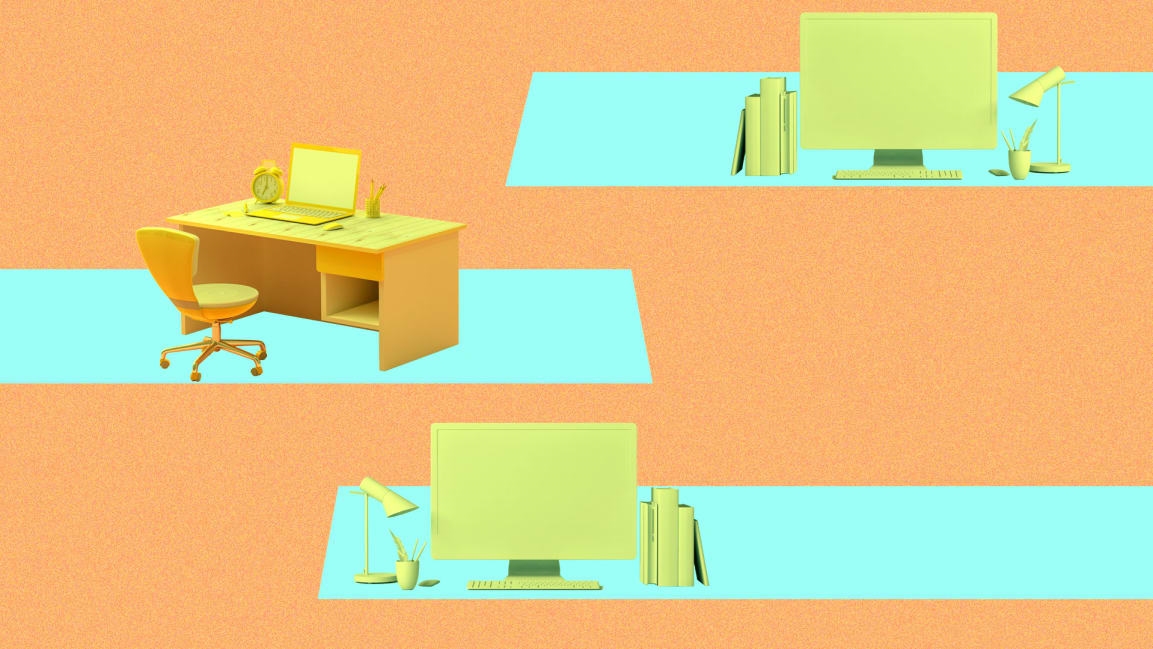