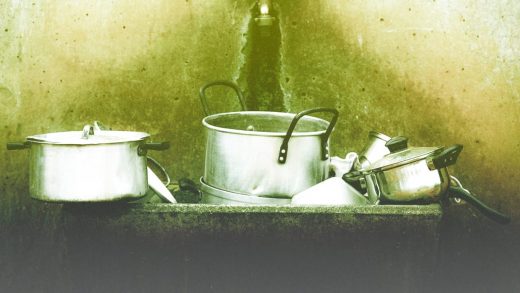 More than 40% of college grads take first jobs that don’t require a degree, according to the Strada Institute for the Future of Work and Burning Glass Technologies. Five years later, they’re five times more likely to still be underemployed, when compared to peers who put their degrees to work right away.

For plenty of founders, their first jobs sparked a desire to strike out on their own. Had it not been for that first, sometimes less-than-ideal, foray, they might not be where they are today—and for that, they’re forever grateful. Here are five of their stories:

Johnny Crowder is the founder of Cope Notes, a subscription service that sends encouraging text messages aimed at improving mental health. But before he launched his own startup, he learned a couple of hard lessons at another startup.

“I was their first employee, criminally underpaid, and working out of the founder’s apartment,” he recalls. “They scaled way too quickly, before getting the formula right. In a matter of months, they hired 60+ employees and outfitted some swanky high-rise as an office space—hanging desks, video games, the whole shebang.”

But after a string of “delayed” paychecks due to alleged clerical errors, the staff realized they were being lied to. They tried to collect wages in court, but the company filed for bankruptcy, leaving them all empty-handed.

“You know what I would have appreciated more than a hockey table in the lobby?” Johnny says. “The freaking truth.” He holds on to two lessons today as a founder: “First, nail it before you scale it. And second, when in doubt, tell the truth.”

“My first job was a ‘dish engineer,’ commonly known as a dishwasher,” jokes Anthony Clervi, managing partner at Una, a group purchasing organization. “Boy, did I experience grunt work. Which, looking back, was probably perfect for a smart-mouthed kid like me who was learning to deal with people and how to humbly meet their needs.”

Working back in the kitchen, he would offer ideas to improve the restaurant’s efficiencies. The owner would shrug those off and tell him to just follow the rules. “I didn’t want to follow the rules—and I still don’t,” he says. “I became determined to put myself in a position where no one could ever tell me what to do. . . . I also wanted to be in a leadership position where I could empower others, not shoot them down.”

Ed Laczynski is the founder of Zype, a cloud-based video content management system. But long before he was selling SAAS, he was stocking shelves. “One of my first jobs was stocking shelves at a pharmacy. I thought it would be easy, but instead it was tedious, continuous work, that required a strict schedule that often changed,” he says.

That rigid schedule was especially challenging for him. “I had to show up for a long weekend over Memorial Day, when I thought I’d be able to go to the beach with friends,” he says. “Needless to say it didn’t work out, and this planted an early seed for me that if I wanted to set my own schedule, I would have to be my own boss.”

“I run a fintech selling to banks, credit unions, and alternative lenders,” says Keren Moynihan, founder of Boss Insights. “Businesses are the economic engine of the future, and I wanted to do something about the banks’ inability to measure them properly.”

That’s when she knew she had to create a better way of doing business.”We empower lenders so that they can empower businesses by measuring their vision and proactively meeting their needs,” she says.

Brian Liu was fresh out of law school when he landed his first job at a prestigious firm. But after closing his first major corporate deal, he felt something he didn’t expect: emptiness.

“At midnight, I sat alone outside the office building, thinking ‘What did I get myself into?’,” he recalls. “When I drove back to my apartment in my new BMW—the objectification of my ‘success’—I wanted to crash it into a wall. Billion-dollar deals for billion-dollar companies gave me no joy whatsoever.”

“From that day on, I knew I had to abandon Big Law,” he says. He went on to cofound LegalZoom and then to launch BizCounsel, which provides access to technology-enabled small-business attorneys. Because of that first job experience, Brian says he’s now staying true to what fulfills him: “helping real people.” 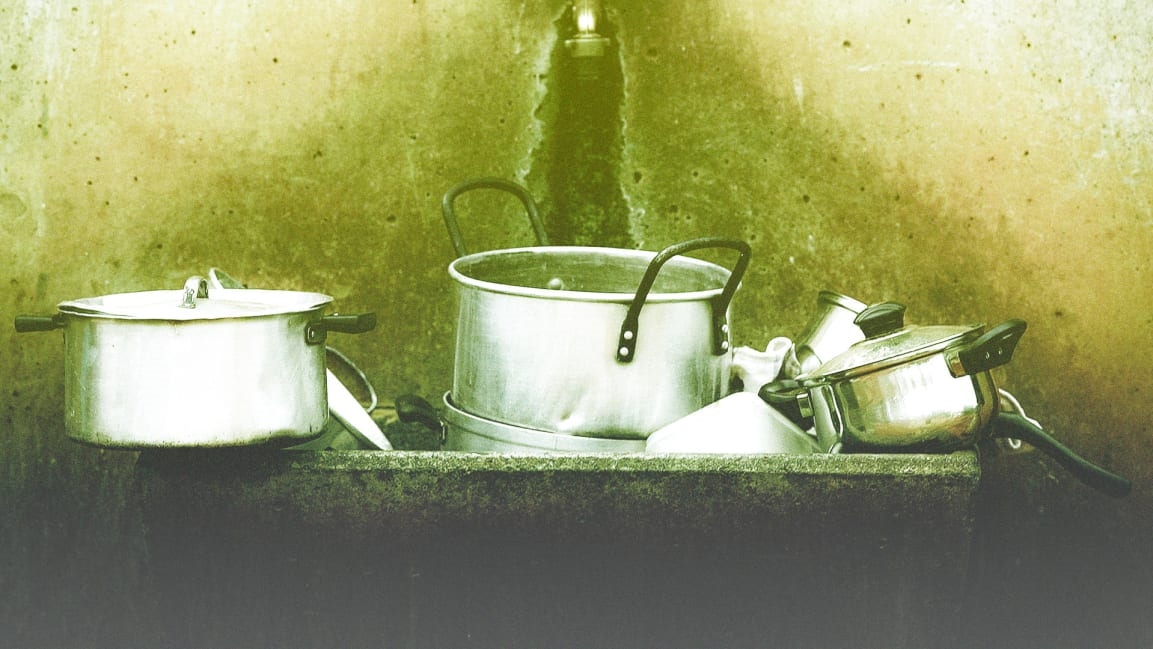