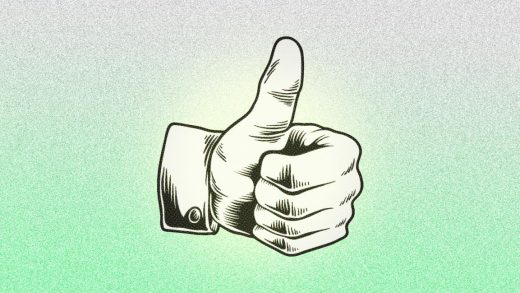 Imagine two soccer teams. The first is a professional team and extremely skilled. They know every technique, they practice endlessly, and they win most of their games.

The second team has never actually played soccer before. They show up to practice in sandals, fumble to get the ball across the halfway line, and mostly lose every game.

Which of these teams would you say has higher team morale?

The answer might surprise you. It’s the second one—and I know this because I’ve been a part of both.

The first was a team I played with during my professional soccer career. We were all talented players, but our coach was never satisfied with our effort. And the second? It was a team of 7-year-olds I coached that focused on simply enjoying the game rather than beating every competitor.

I love this anecdote because it shows just how powerful team morale is.

Team morale is the spirit of a group formed by their mental and emotional state that motivates them to succeed. If a team is satisfied and optimistic, morale is high. But if a team is disengaged and frustrated, morale is low.

And that matters a great deal. Positive morale leads to an increase in productivity, satisfaction, and retention, while negative morale typically has the opposite effect. Here are some strategies I like to use with my teams at Atlassian that I think will help yours, too. Much of this advice has come from the world of psychology research and my involvement with the Positive Coaching Alliance.

Let’s look back at the team of 7-year-olds I coached. They were all newbies on the soccer field. So, rather than placing our emphasis on winning, we focused on learning and celebrating the fundamentals of the game.

For example, we set an objective of getting the ball across the halfway line at least seven times. We didn’t even think about scoring goals. As a coach I knew that as we built that muscle of working together to move the ball down the field, the goals would come.

The players and the parents cheered loudly every time the ball made it past that line, which fostered a positive environment that wasn’t solely focused on winning. Plenty of research backs up the power of this positive approach:

Psychologist Barbara Fredrickson says that positivity builds and broadens and makes us more open to learning and taking on new challenges.
Sports and performance psychologist Charlie Maher found that negativity hampers performance and distracts people from what they’re trying to do.

When you want to keep team morale high, be positive and focus on improvement. Even seemingly innocent complaints and negative remarks can knock your team’s attitude down a few pegs.

Imagine that everybody on your team has an emotional gas tank that they carry around with them. When a team member’s tank is full, they’re recharged, excited, and ready to get to work. But when their tank is drained? It’s tougher for them to muster up motivation and enthusiasm.

You can’t always do something about the external factors that deplete people’s emotional tanks (whether it’s dealing with a personal challenge or a bad night’s sleep). However, you can focus on being someone who helps fill tanks back up.

How to fill your teams’ tanks:

These changes might seem small, but they can make a huge difference. Albert Bandura, a psychologist at Stanford University, found that people with full tanks feel a greater sense of agency over their lives and are happier, more effective, and more successful as a result.

Your team has a lot going on, which means that oftentimes your smaller wins slip by without the recognition they deserve. But taking time to celebrate even little achievements helps to boost team morale.

It all ties back to something called the progress principle. This states that, of all of the things that can boost emotions and motivations during the workday, the most important is making progress in meaningful work.

So don’t forget to celebrate the fact that your team is moving in the right direction. As my soccer team of 7-year-olds will tell you, making it over the halfway line is a big deal—even if you haven’t made it to the goal line quite yet.

4. Make sure the positives outweigh the negatives

You’ve experienced how quickly negativity can infiltrate your team. Your to-do lists are too long. People are drowning in endless video calls and meetings. That other department is always so slow about getting you and your team what you need.

In order to keep morale high, positive interactions need to outweigh the negative ones on your team. This is supported by a study conducted by psychologist Dr. John Gottman. He was able to predict with 94% accuracy whether newlywed couples would stay together or get divorced after observing them for a 15-minute period.

Google’s Project Aristotle set out to understand what makes for the most effective team. They identified five specific traits, and the number one norm they found among the most successful teams was psychological safety.

When a team has psychological safety, they feel comfortable taking risks and trying something new—without fearing that other team members will embarrass or reprimand them for stepping outside of the box. Here’s what this concept means to me: A team with a high degree of psychological safety is a team of tank fillers. They celebrate risk-taking and respect it as a learning process.

Team morale matters (and you can improve it)

It’s easy to think that peak performance automatically equals high morale. But, if my soccer experience can teach you anything, it’s that this just isn’t necessarily the case. Just because your team is winning doesn’t mean they’re enjoying doing it.

That’s why these tactics are so important. They’ll help you elicit enthusiasm, strengthen commitment, and foster a culture where your team can thrive—win or lose. 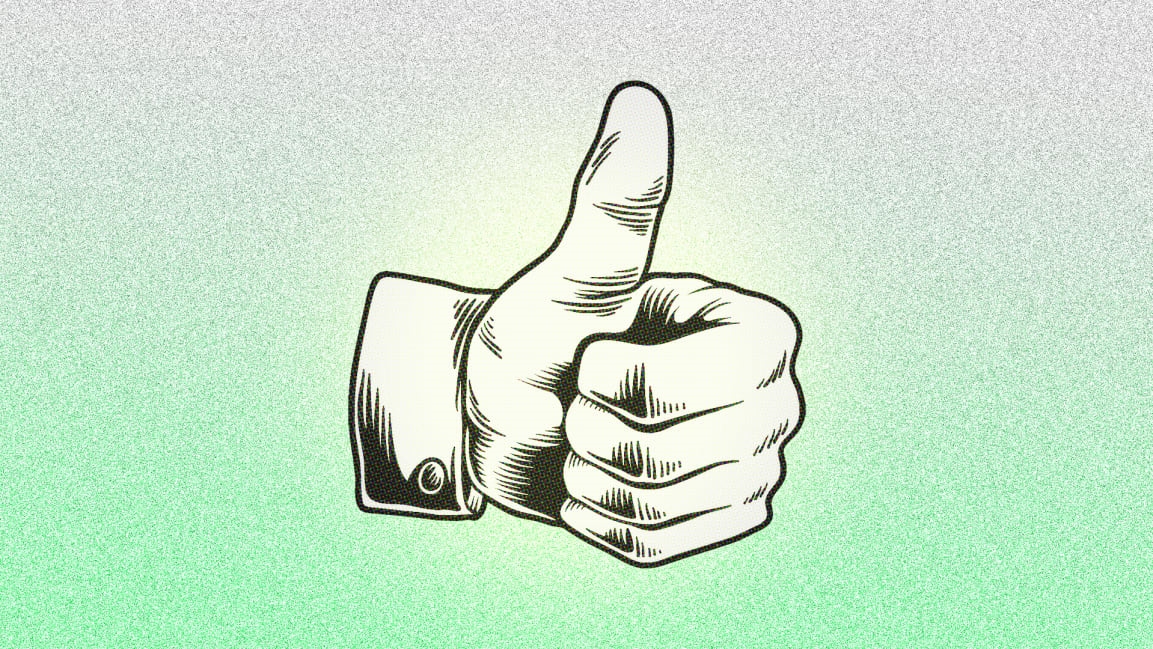