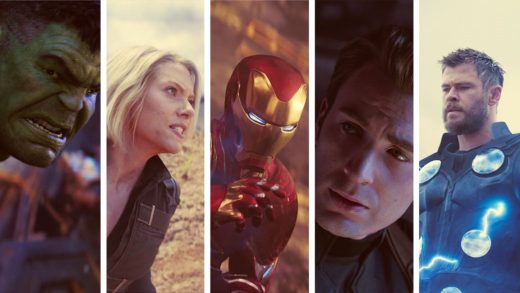 Scientists have done extensive testing and it turns out there’s no known cure for FOMO.

The only options for those afflicted by the desire to feel included in everything is to either wait out each ultra-event moment until it passes or crowbar your way in. If the event passing you by happens to be an intimidatingly interconnected Marvel movie, getting in is easier than you might think.

Avengers: Endgame is the culmination of 20 movies’ worth of story buildup over the course of 11 years, and it’s said to be the final chapter for the original Avengers team. It’s got a sprawling cast, a meteor-dense mythology, and an almost unconscionable three-hour runtime. And unlike other Marvel movies such as Black Panther or Spider-Man: Homecoming, it’s not a film designed for casual Marvel fans to just jump into.

Despite all those impediments, it’s still possible for people who have only seen, like, Doctor Strange and Thor 2 to get in on the ground floor of all the conversation and meme-making to come this weekend. Here are the five things you need to know to prepare for the Endgame.

Archvillain Thanos, the don dada of the MCU saga, once largely loomed in the background, projecting purple-tinted menace, before taking center stage in Infinity War. Played by Josh Brolin, he is an oversize alien from the planet Titan who seems to have recovered from an addiction to sitting down. Thanos is obsessed with the physical embodiment of Death, and the idea of wiping out half of Earth’s population. By the end of Infinity War, he had actually succeeded in his apocalyptic goal, because he had been able to fill the knuckles of his golden glove (the Infinity Gauntlet) with the six Infinity Stones.

2) Infinity Stones and those who covet them

The Infinity Stones are six indescribably powerful objects of dubious geological origin, each named after various elements in the universe. There’s the Space stone, the Mind pebble, the Reality rock, the Power one, Soul boulder, and Time feldspar. They come in many forms–including red goo and a blue box–and are scattered throughout the universe. Several Avenger-adjacent folks got their superhands on them at certain points, as part of the overall effort to keep them away from Thanos, who wanted them for nefarious reasons. It’s not necessarily a spoiler to mention that it will be helpful in getting through Endgame to know where each of these stones came from…

3) A short catch-up in all that’s come before

Below is a short recap of every MCU film, with some important details, including the provenance of each Infinity Stone. The timing of these films is meticulously plotted out years in advance and each is announced as part of a different “phase.” Marvel head honcho Kevin Feige recently described Avengers: Endgame as the penultimate film in Phase 3, meaning something will likely happen in July’s Spider-Man: Far From Home that pushes the whole franchise forward.

The only Phase 3 film left is Spider-Man: Far From Home, set for July.

4) Where we last left everyone

It’s easier to say who survived the end of Infinity War than it is to say who perished. Almost everyone died. Black Panther died, and we were just getting to know the guy! The core Avenger crew all survived (Iron Man, Thor, Black Widow, Hulk, and Hawkeye), as did War Machine (Don Cheadle), Rocket Raccoon (Bradley Cooper), Nebula, Okoye, M’Baku (Winston Duke), Shuri, and, of course Ant-Man. The survivors are scattered to the ends of the galaxy, though, and deeply dispirited. Avengers: Endgame, as the trailer makes clear, does not begin on a happy note.

5) How Captain Marvel fits into all this

Let’s let the post-credits scenes explain. The one at the end of Infinity War finds Nick Fury disappearing as the effects of the Snap become all too visible, with his pager clattering to the gravel in the middle of dialing up Captain Marvel. Then, during the Captain Marvel credits, that very pager sits inside Avengers HQ as Snap-survivors Captain America and Black Widow attempt to figure out just whom Nick Fury had been paging before he turned into dust. It is at just this moment–speak of the devil!–that the person Fury had been paging, Captain Marvel, appears behind them.

Congratulations, you are now ready to go see a movie. 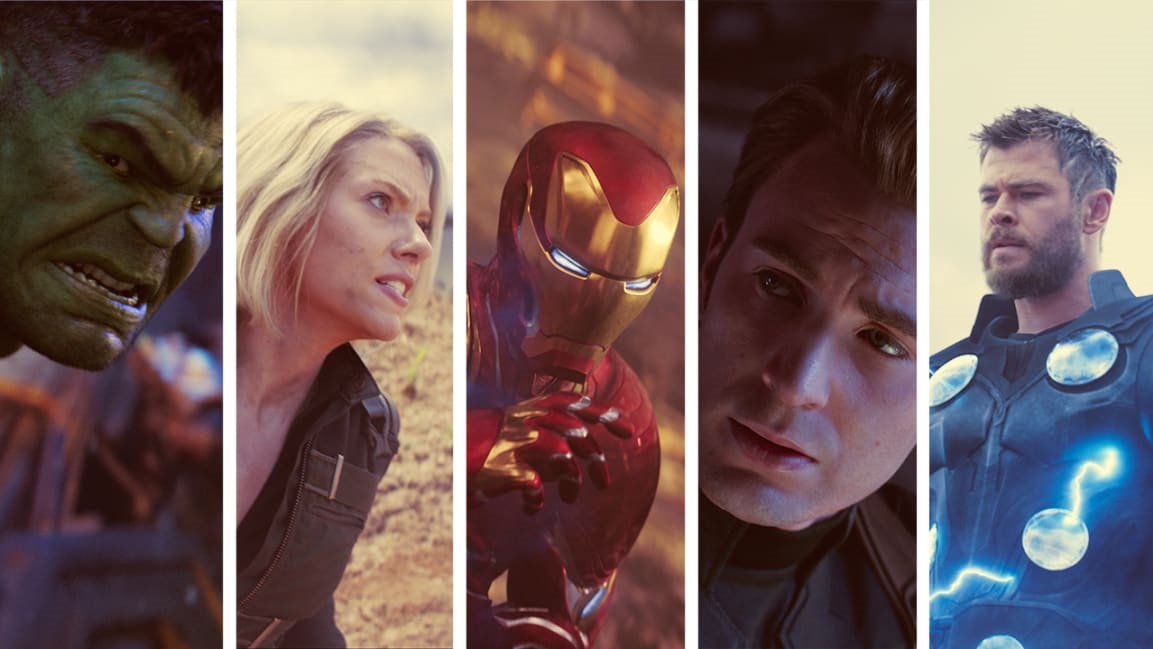