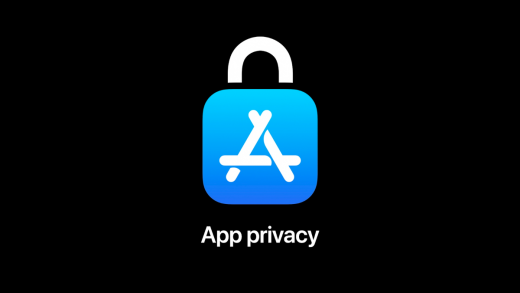 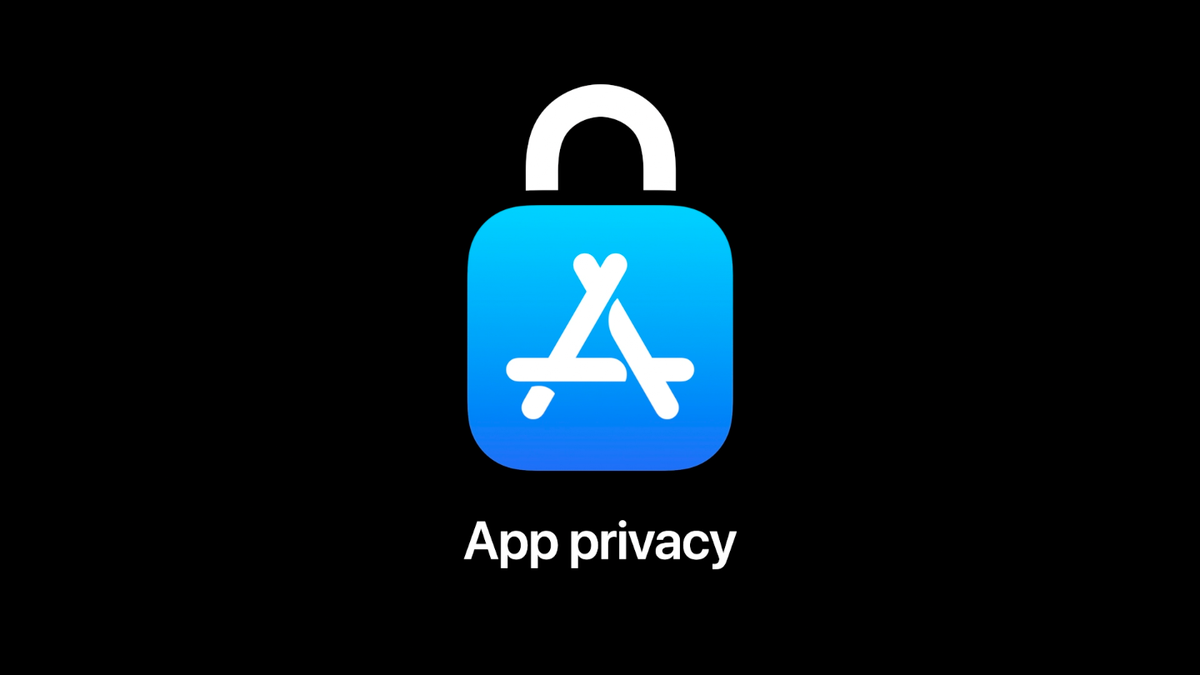 Apple, Google, and Facebook have been increasingly communicating to consumers and advertisers about privacy changes, as Apple gets ready to roll out its App Tracking Transparency features, and Google, its FloC solution that focuses on privacy by clustering large groups of people with similar interests and anonymizes the data, keeping the user information on the device rather than sharing it across the web.

Apple iOS users agree with the company’s latest privacy update, but 74% would rather be tracked than pay for the use of sites and apps.

As brands struggle to understand and comply with each of the latest changes, the biggest question becomes: How well do you know the consumers who shop from your ecommerce sites and use your apps?

SellCell released a report Friday based on a survey of 2,012 iPhone and iPad owners 18 years and older, based in the United States.

The study was fielded between January 18 and January 26, 2021. The goal is analyze the privacy choices of iPhone and iPad users in the U.S., and understand their thoughts on Apple’s new privacy policies.

The company said the responses to the survey were collected without storing any respondents’ personally identifiable information.

About 72% of those participating in the survey said they are aware of Apple’s new privacy changes coming in the next version of its operating system.

And while most participating in the survey have some level of concern, a majority would rather sacrifice their privacy than make tradeoffs.

Some 65% of respondents agree with Apple’s new policy, but 23% said the company might be taking it too far. Another 12% aren’t sure what to make of it.

More and more people are becoming aware of the privacy concerns associated with being tracked by apps and websites across the web.

Despite awareness and concerns about online trackers and privacy updates, the survey reveals that Apple users are willing to make privacy compromises in exchange for benefits.

For instance, 74% of users are willing to give in to tracking to avoid paying subscriptions on services they currently enjoy for free.

Many apps can show relevant ads and content based on peoples’ interests because they track consumers across the Internet. Apple’s forthcoming App Tracking Transparency prompt feature on iOS and iPadOS devices will allow users to control whether or not to allow apps to track their online behavior.

The survey asked whether survey participants would be in favor of any type of tracking, given two options.

Many services can show content and ads based on interest because they track activities across apps and websites. In iOS, apps will begin warning users when they track online activities. The users can either grant or deny permission.