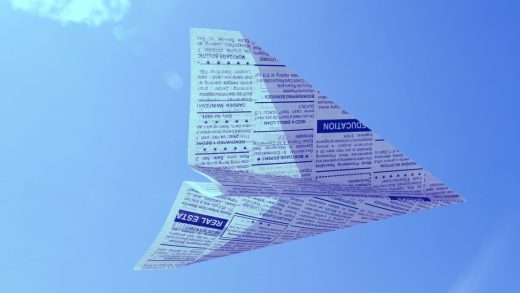 5G is going to save journalism! Maybe! (Don’t hold your breath)

Ask a reporter what technological upgrades would ease their work, and you’ll probably hear things like longer-lived laptop batteries; inflight Wi-Fi that actually worked all the time; and cheat codes for Facebook, Google, and Twitter’s ranking algorithms. AT&T, however, has a different idea: 5G wireless.

On Wednesday, the telecommunications conglomerate announced a partnership with the Washington Post to weave 5G technology into the paper’s reporting operations.

“AT&T and the Washington Post are working together on the future of digital storytelling,” an AT&T blog post said. “Teams at both companies will experiment with new formats and see what immersive journalism can do better as the world is increasingly connected to 5G.”

“The Post plans to experiment with reporters using millimeter wave 5G+ technology to transmit their stories, photos and videos faster and more reliably.”
“The Washington Post‘s headquarters will be connected with 5G and related technologies.”
“The Post and AT&T will launch an innovation lab within the building to explore ways the technology can enhance storytelling capabilities.”

This tie-up is the latest in a growing list of 5G deals that AT&T has inked with the likes of the Dallas Cowboys, Uber, and the NBA Summer League. But why the Post? And what can 5G do that existing kinds of wireless can’t?

“The Post has always been one of the outlets at the leading edge of technology,” says Mo Katibeth, chief marketing officer at AT&T’s business unit, in a phone interview Friday.

(Fact-check: During my 17 years working at the Post—which predated its acquisition by Jeff Bezos in 2013—the paper often lingered on tech’s trailing edge, not least when it debuted online in 1995 with an AT&T-hosted, AOL-esque subscription service called Digital Ink that it scuttled seven months later.)

The upside of 5G seems unclear in the Post newsroom; in the Bezos era, the paper isn’t exactly hurting for bandwidth of the wired or wireless sorts. But Katibeth sees the lack of clarity about how 5G will impact journalism as a virtue. “That’s part of the beauty of the deal,” he says. “We’re going to find out together with the Washington Post.” A PR representative for the Post did not provide further details.

The 5G AT&T plans to provide to Posties in downtown D.C. will be more like Wi-Fi in that the carrier’s millimeter-wave coverage—the fastest and most responsive kind of 5G, which AT&T will market as “5G+”—will come from a special setup inside the newsroom. In other words, don’t expect to be able to hop on that blessed bandwidth from across K Street.

The case for 5G in the field may be even less solid. The Post‘s press release suggested that reporters would be using AT&T’s millimeter-wave 5G to cover “forest fires on the West Coast or hurricane weather in the southeast.” But both use cases are incompatible with mm-wave 5G’s urban confines.

AT&T has yet to post even a coverage map of its mm-wave 5G, instead saying only that it’s available “in select areas” of 21 cities, the District of Columbia not yet among them.

As for, say, the rural parts of Sonoma County, California, besieged by wildfires this summer, forget 5G; you may not even have 3G service five miles off of U.S. 101, the area’s principal north-south highway.

AT&T announced Friday that it will soon begin selling lower-frequency 5G connectivity in 15 cities, D.C. also not among them. The maps it posted show much greater coverage from that service, but that range will come at the cost of slower speeds.

Those graphics, the first 5G maps AT&T has posted, don’t break out mm-wave coverage, but Katibeth suggests that availability of that would follow dense development patterns instead of becoming universal: “You should think of that as extending out from the urban areas.”

Asked to specify a journalistic use case where millimeter-wave 5G was not a luxury but a necessity, Katibeth points to a test 4K video broadcast done with Fox Sports at the 2018 U.S. Open golf tournament in Shinnecock Hills, New York. “That video was so data-intensive that it required a 5G connection,” he says.

There probably is a market for that. But a future-of-journalism-size market? One veteran digital journalist advised forgetting the 5G hype and instead meeting readers on their existing screens.

“5G is so far beyond the technological reality in my local market,” emails Mandy Jenkins, general manager of Compass Experiment—an initiative of McClatchy and Google to revive local news coverage in markets that have lost it, starting in Youngstown, Ohio. “Right now, we have to keep our focus on connecting local news to as many local people as possible using the means where they can best connect.” 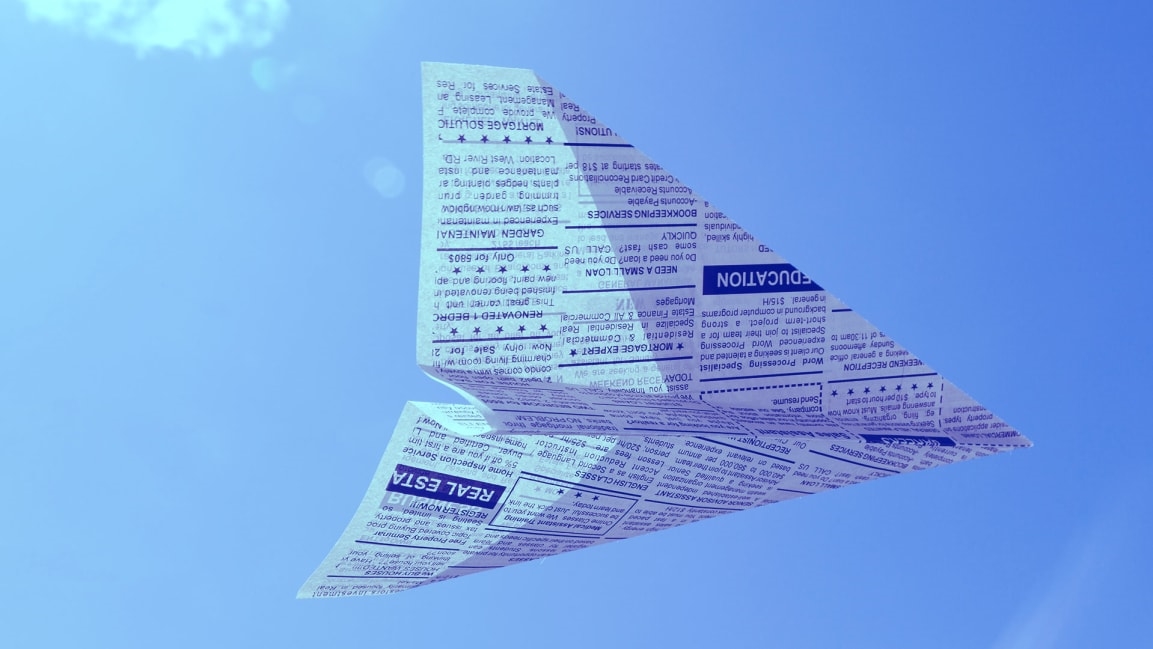