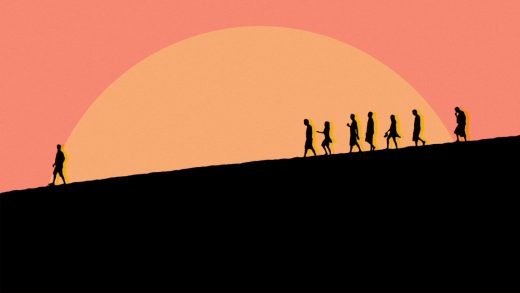 6 key traits leaders must develop for the future of work

I was recently reading a fascinating article about how the George W. Bush administration was very concerned about the possibility of a pandemic.

For three years, cabinet officials worked on an ambitious plan to protect the American people should an event like that ever occur. Unfortunately, many of these efforts were “either not fully realized or entirely shelved as other priorities and crises took hold.” The plan was to spend $7 billion on everything from supplies (such as syringes, hospital beds, protective equipment, and respirators) to medical personnel. However, like most unfortunate events in history, these precautionary measures were deprioritized—and funding at the time was difficult to rationalize.

Fast-forward to 2020, and California is one of the states with the highest number of COVID-19 cases—even surpassing hotbeds such as New York. How things got so bad, though, is a master class in short-sighted decision-making. Back in 2011, when California was still recovering from the 2008 recession and faced with tremendous debt, the state decided to cut off funding to continue maintaining its stockpile of supplies. Mobile hospitals were defunded. Medical equipment such as ventilators—which the state is now repurchasing at a premium—was sold for pennies on the dollar. And the result of these actions did little more than save the state around $5.8 million per year (a fraction of the state’s $129 billion budget).

Now, the state is paying the price.

The unfortunate reality is that we live in a society that leverages itself to the moment. Which makes it hard to plan for the future.

Looking at the coronavirus crisis today, I believe the United States will go through a short period of transformation. For a few years, we will have better disciplines as a country. Policies will be a little more progressive. Companies will be more flexible and transparent. Consumers will spend less on “wants” and more on “needs.” We’ll have learned from our mistakes and make changes accordingly—but I wouldn’t bank on long-lasting change happening on its own.

History moves in cycles. And so if leaders today want to remain leaders tomorrow, and if influential people and companies want to remain relevant, there will need to be a very intentional focus on remaining committed to a longer-term point of view.

Future leaders won’t be able to just solve for the moment.

Here are some of the changes we can expect as a result.

1. Leaders will need to make an effort to be more engaged from afar.

Employee engagement is going to be completely redefined in the next decade.

What does it look like to build meaningful relationships with coworkers over Zoom? What signals show a person has a high level of emotional intelligence from afar? What does empathy look like in a workplace managed over Slack?

These are very new questions for our society to answer. And while coming up with a plan that solves for the immediate future may help an organization right now, it fails to examine how those actions will turn into habits, and those habits will eventually define the company as a whole.

2. Leaders will need to rethink hiring, management, training, and beyond.

From a management perspective, companies are going to need to completely reimagine what it means to build a highly productive, profitable, and diverse workforce.

What do team-building exercises look like over Zoom? How can you use technology to automate your training processes—especially if in-person training is not an option? What steps can be removed, or what steps should be improved in the company’s hiring process, to ensure the right talent is being brought on board? If showing up to a physical office isn’t necessary, how can the company leverage more contract workers as opposed to full-time workers?

We aren’t going to be quarantined forever. But seeing the impact of the coronavirus has certainly shown us what modern-day society can and will look like in the near future.

3. Leaders need to think about how they can allow more, not less, freedom with their employees.

There are going to be two types of companies that emerge out of the coronavirus pandemic: those that allow their employees to work remotely (or go 100% remote) and those that insist on employees returning to work.

Obviously, certain industries require people to show up to a physical location—restaurants, travel, etc. But for many other industries, where remote work is not only possible but preferred, forcing employees back into a physical workplace is going to make certain companies more competitive than others. Couple this with the fact that major cities are seeing a dramatic fall in demand—it’s going to be the companies that find new ways to build distributed teams that will thrive in this “new normal.”

We can already see this happening in places such as San Francisco, where rent prices continue to fall.

4. Leaders need to think optimistically about how to create and leverage the new startup hubs that will emerge around the U.S.

As more and more talented workers move out of busy cities such as New York, San Francisco, and Los Angeles, new hubs for innovation will pop up everywhere.

In addition, venture capital firms that used to swear by having a presence in communities such as Silicon Valley are now starting to see the benefits that come with relocating somewhere with lower taxes and better rent prices—such as the Greater Austin area. At a certain point, when so many people (especially those in tech) are working from home, it becomes hard to rationalize paying $3,000 or more per month in rent for a small studio or one-bedroom apartment, when almost anywhere else in the U.S. you could live in a house with a yard for that price.

Supporting, not condemning, these lifestyle changes is going to be crucial. And furthermore, it’s in the best interest of companies and their leaders to look for areas where these new innovation hubs are beginning to form—and having a presence there sooner than later.

5. Leaders will need to move out of a productivity mindset founded on quantity (hours) and move into one focused on quality of work.

Workers today don’t want to be valued based on the number of hours they sit in front of their computer, or the desk chair in their office. Instead, they want to be valued based on the result they’re able to drive—whether it takes them 3 hours or 10 hours. And to be honest, it’s in the best interest of the company to embrace this way of thinking. You get more out of people when you celebrate their quality of work, not their commitment to staring at a screen.

I’ve had this philosophy for years: People can do more with less if given the opportunity.

One of the big benefits of having a physical workplace is the fact that many great ideas don’t happen in regularly scheduled meetings.

They happen in the hallway, at the watercooler, or just staying late and chatting with other coworkers in the common area.

In this new digital-first, primarily remote world we’re all living in, there is going to be a period of time where organizations hyperfocus on productivity—and measuring that productivity using software tools that track everything from hours spent working to files accessed to the amount of time it takes to accept a new task and ultimately complete that task. This will be the company’s way of determining, from afar, “who is valuable” (for lack of a better term).

However, it’s only a matter of time before leadership teams begin to realize that this is a myopic strategy—and the downside is that it prohibits a lot of those spontaneous moments throughout the day where conversations can lead to tremendous breakthroughs.

Finding new ways to engineer and encourage these interactions from afar is going to become a key leadership trait that nurtures the workforces of the future.

Winston Ibrahim is the founder and CEO of Hydros.

This article originally appeared in Minutes and is reprinted with permission. 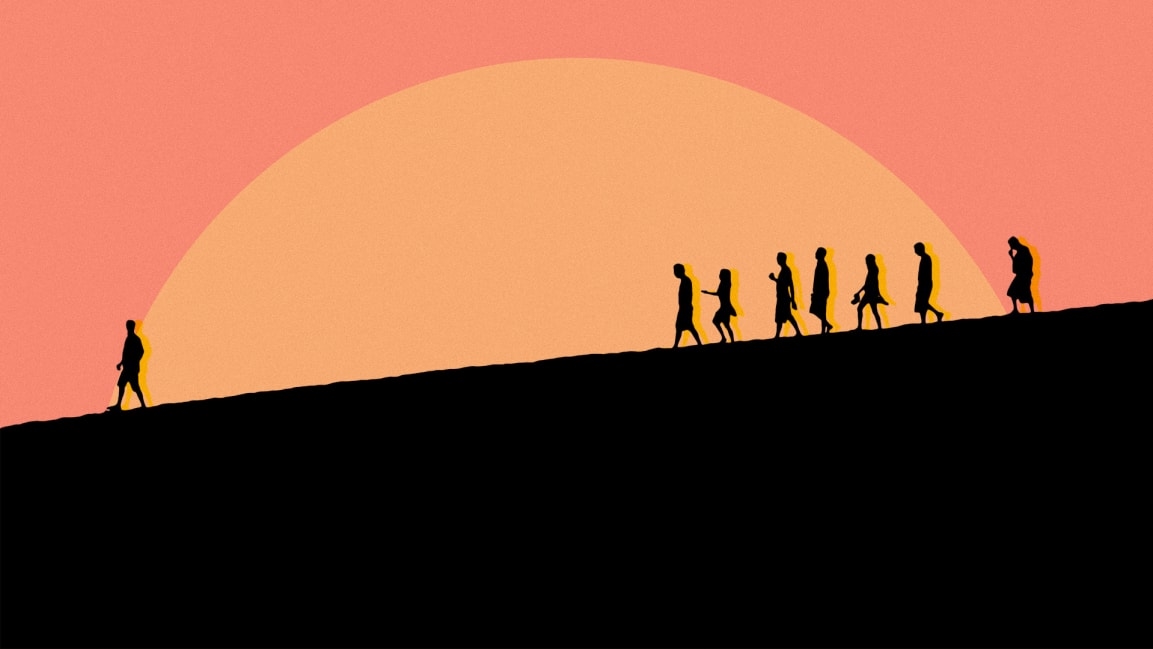