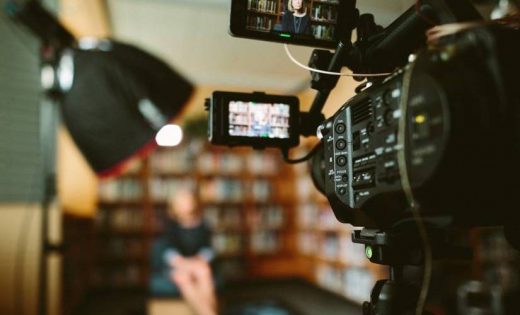 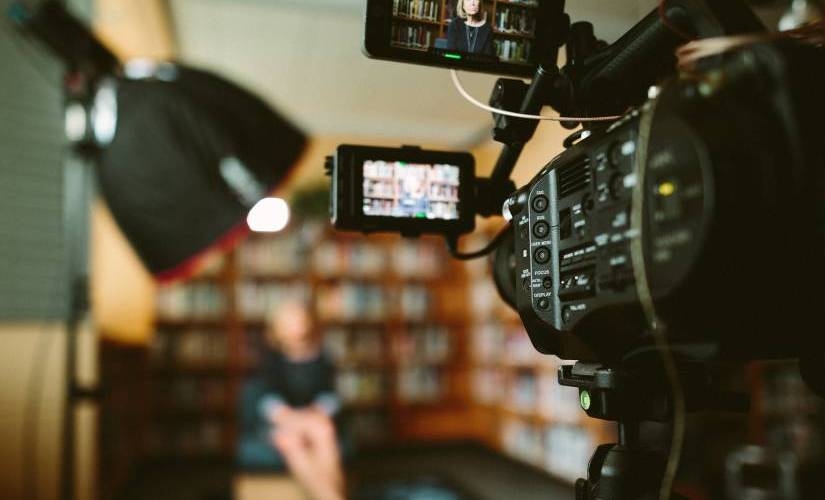 Video content marketing has been around for a little while. You probably use some video or plan to, since 85% of businesses already used it in 2020, according to data from Wyzowl.

But, just because a lot of teams report using video, that doesn’t mean they all have success with it. Measuring the effectiveness of a campaign can be difficult and determining success can vary depending on your goals.

There are so many different platforms, delivery methods, and video types that it can get overwhelming just deciding where to start. The good news is that there are examples from a few different brands that can inspire your next campaign.

A great example of low-budget video content marketing that uses humor is the Dollar Shave Club’s breakout video “Our Blades Are F***ing Great.” They released it a few years ago now.

The video features founder Michael Dubin walking around their warehouse talking about how no one needs all the bells and whistles of fancy, expensive razors. He also talks about the features and benefits of their product with some pretty funny supporting bits, like someone in a bear costume.

The video cost them about $ 4500 to make. You can expect most videos like that to be under $ 10,000 as long as the background is something simple and the people in it are employees or customers.

The company may have hit a home run with their first video, but they did make some mistakes. They only geared their other marketing (like emails) toward men and that first video was pretty gender-neutral.

You can look at Thomson Industries, Inc for a good example of a video that’s low-budget and more serious. Plus, it’s more focused and goes after a pretty specific segment of customers.

This video shows the difference between two types of screws used for industrial machines, with an actual engineer doing the talking:

To date, it’s accumulated about 130,000 views on YouTube. Not bad considering the smaller market size.

The major difference might be that they are a B2B company, although their videos seem to be aimed at educating average consumers.

Both this and the Dollar Shave Club video were low-cost by comparison to what you might see on television or somewhere else online. Even if you have less budget to work with, it’s still possible to make effective videos that get your message out.

You’ve probably seen someone making videos like these on social media before. They could range from a video uploaded directly by a user to an actual advertisement.

If any of your sales development reps or outside reps are comfortable with making one, LinkedIn video content marketing is a great way to build rapport with many connections at once. The nice thing about people working from home is that many probably have an office or a room to film in, too.

For example, one of my connections is an outside sales rep at Price Spider and makes weekly videos every Monday. They’re all very straightforward and he makes ones like this from his house.

The content is never aimed at one person or company but speaks to different specific situations that could relate to pain points. His recent ones have been about enforcing pricing policies for brands.

To someone outside his industry, the video may not make a lot of sense or garner much interest. But to people working in that space, it would be tough to skip since it’s just under 3 minutes and very relevant.

Jumping back to B2C products, you can also leverage this style of video there as well. Most of the dating app companies run ads on Snapchat where a girl or a guy records a selfie video with the call-to-action being for people to download their app.

Here’s an example of a few of Bumble’s Snapchat ads:

Some of them look like there’s a tripod, but in others, the person is usually holding the camera (OkCupid does a lot of these). You can keep production costs down if this type of thing makes sense for your brand.

Even if you keep costs down with production, running the campaigns can still add up quickly. Snapchat has a pricing guide here that goes in-depth about how their platform works.

For ideas on a funny, very low-budget video, look to the company PopSockets. Their founder’s Kickstarter video campaign was able to hit about 150% of his goal thanks to his crazy dancing with the product:

The great thing about it is that he did most of the filming in what looks like a college classroom (he was a Philosophy professor). Interestingly, he said in this interview that a lot of tech bloggers didn’t really like the video.

The good news is that it didn’t matter because consumers loved it. Since then, the company has seen revenue of over $ 200 million dollars and it is continuing to grow.

It’s clear that lower-budget videos can have a massive ROI. However, sometimes it takes a bigger investment for a brand to really make a splash.

Because of a few viral videos, Squatty Potty is a household name. Plus, people know where rainbow ice cream comes from thanks to this one:

Making a video that attracts over 100 million views takes work – and a big investment.

If you can get your hands on that kind of money, it could absolutely be worth it. Just make sure that whoever you work with has a proven track record for creating viral campaigns.

Video content marketing will undoubtedly continue to be a force for brands as we move into the future. You have the benefit of a wide range of video times, from 30-second clips on platforms like TikTok to longer-form content on YouTube and now Facebook Watch.

Trying some of these strategies could help you reach more customers, so hit record and see where it takes you.

Bob is a 2021 CPA candidate and the founder of thiscollegelife.com.