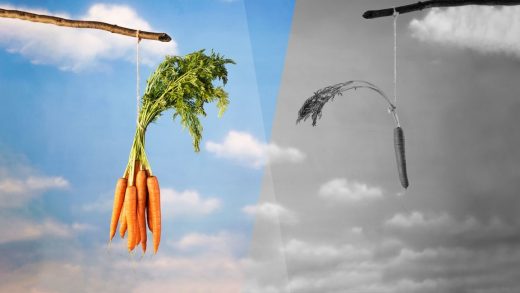 In 2021, employers had to respond to major workforce demands for remote work, flexible schedules, higher pay, and respect for health and safety. Now, more than 60% of the U.S. population is vaccinated, kids are back in school, and as the environment shifts, so will workplace expectations.

Differentiation will be the challenge for employers who need to hire in 2022. “Talent has options now,” says John Graham, VP of employer branding at Shaker Recruitment Marketing. “It definitely created a more acute awareness of what they’re willing to accept and what they’re not, whether it be relocation, whether it be salary, whether it be culture.”

Competition for available talent will remain tight in the new year. “For recruiters, it’s going to be more stressful in the sense that anyone they’re talking to is probably talking to any number of … other recruiters or employers,” says career coach Cynthia Pong.

Warner Music Group’s director of talent acquisition, Eric Di Monte, says the “post and pray” method of listing job descriptions is now less common, and recruiters are more proactive in their searches. They have to be.

The goal should be speed, says Raj Mukherjee, SVP and general manager of SMB at Indeed. “Employers should consider how they can streamline their hiring processes so they can get candidates through faster. With a mismatch in hiring urgency between employers and job seekers, it’s crucial that employers have seamless hiring experiences.”

But don’t sacrifice experience. “The better the experience during interviews as it relates to the candidate’s need for a great company and team culture,” Di Monte says, “the better the likelihood of attracting future employees.”

There’s been plenty of discussion of raising the minimum wage to $15 per hour—that’s the new starting pay at Target, Starbucks, and Walgreens, for instance—but that works out to only $31,000 annually, if you never take so much as a bathroom break. That’s a living wage almost nowhere. Not surprisingly, even with pay hikes, the retail and service industries are struggling to fill open roles.

Graham believes the goal should not be a living wage, but a thriving wage, plus benefits. If the grass is greener, off they’ll go, he says. “It’s all about ‘how much can I get immediately? What are you going to cover? What additional incentives or benefits am I going to receive?’” Di Monte believes focusing on the “total package”—both salary and benefits—will keep his company competitive in the labor market.

Amy Glasmeier, who teaches economic geography at MIT, where she also created the Living Wage Calculator, says as long as workers can access public resources that cover their expenses, they’ll wait out the wage standoff. “It only makes sense for a person to sit out of the labor market if they have access to food stamps, can access subsidized health care, and may qualify for housing subsidies and heating subsidies.” Employers that offset employees’ fixed costs, like child care, transportation, paid time off, and medical care, will have the advantage.

3. Build a culture that delivers

If compensation falls short, Graham says, employers may still have a fighting chance if they can prove a healthy work culture. He predicts candidates will consider paycheck against company reputation. For those who can look beyond numbers, “team and company culture can be a major factor,” says Di Monte.

Culture will be especially important in hybrid workplaces. Some employers operate with an out-of-sight, out-of-mind attitude toward remote staff. Knowledge workers working remotely will ask: “How do I know that truly you are embracing the world of remote and you’re going to allow me the flexibility?” says Madhu Chamarty, CEO at workforce planning company BeyondHQ. “Are you going to recognize my productivity and not subject me to undue physical and emotional and mental stress as a result of embracing this new way of work?”

4. No wishy-washy positions on working arrangements

Relatedly, employees want to know where they will work. Eighty-nine percent of workers expect to be able to work from home at least some of the time after the pandemic is over, so a work-from-home policy “to be reevaluated in June” won’t cut it. You’re either in the office or you’re out—or you’re hybrid—but expectations should be clear. Hybrid, Chamarty says, will give employers wiggle room as new COVID-19 variants threaten in-person gatherings.

Flexibility now comprises more than when and where employees work, it also includes performance expectations. “In the last couple of years, even decades, we’ve been on a train hurtling out of control,” Pong says. “Expectations around productivity and output without there being commensurate understanding that we’re human beings. We had already been working to an unhealthy extent prior to [the pandemic], so we need to recalibrate what our expectations are for work output and productivity.”

Candidates want to see that real results followed magnanimous pledges to end workplace injustice. It’s time for companies to show their work through the eyes of marginalized talent: Has their experience in your workplace improved?

Better to be frank about your status than to sell an idealistic image. “Historically, companies were very conservative about showcasing anything but themselves in a shining manner,” Graham says. “You can’t hide. The internet exists. There are no more secrets. Are you willing to be accountable publicly and honestly about where you are, where you want to be, and what you’re doing to get there?“ 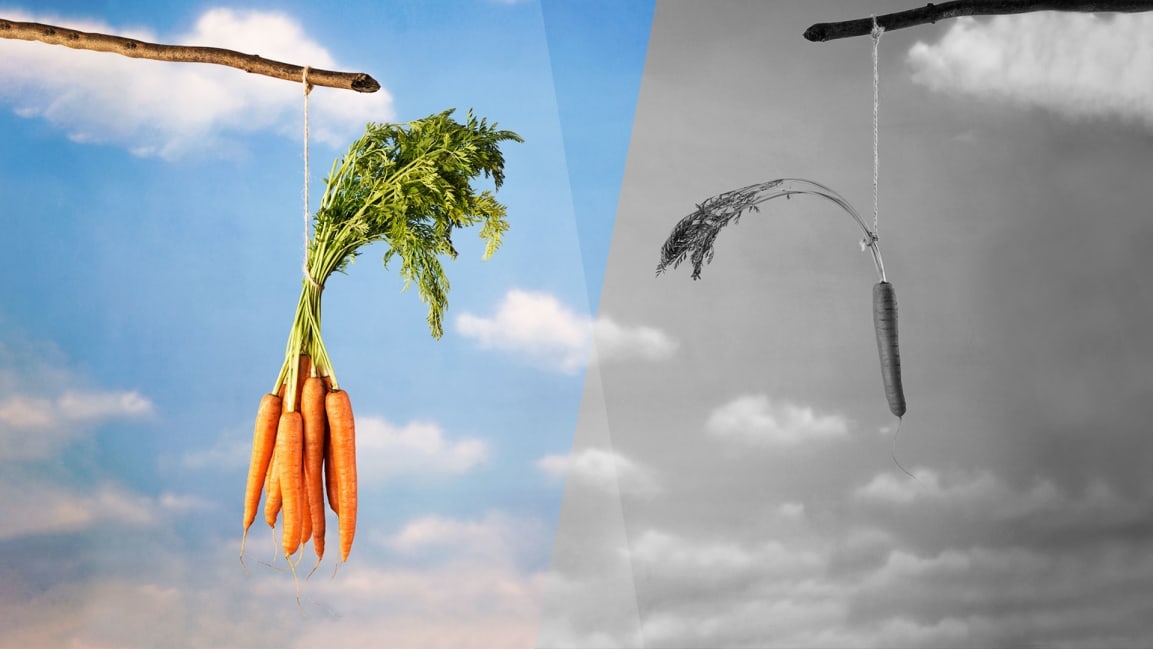