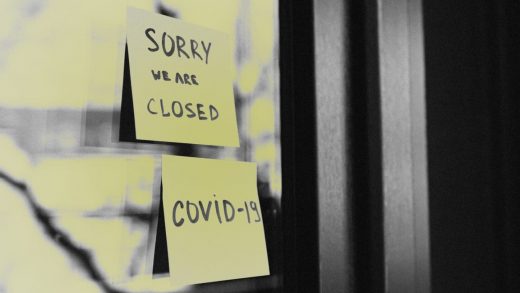 60% of shuttered businesses on Yelp will never reopen

For seven years—more specifically, from late 2013 until right after the dinner service on March 15—Vinland restaurant, in Portland, Maine, served organic, locally sourced, gluten-free food along with biodynamic, wild-fermented, unfiltered wines. Founder and executive chef David Levi decided to close the doors and say goodbye to his employees, but he retained what he called “an irrational hope” that he’d be able to bounce back.

“I was thinking it through pretty exhaustively,” he says. “Either we would not be allowed to open until far too late or we would be allowed to reopen and it would be foolhardy, and I would take the health of my family and my staff and all of my guests into my own hands in a fairly reckless way.”

Vinland didn’t reopen. It’s among the growing number of businesses that have been pounded by the effects of the COVID-19 pandemic over the past several months.

Close to 164,000 U.S. businesses listed on Yelp have been shuttered between the start of the pandemic and August 31, according to the company. An estimated 98,000—or 60%—will remain closed permanently.

Eateries and shopping have taken the biggest hits, while companies that offer home, local, and professional services are faring rather well, the Yelp Economic Average finds.

Levi recalls the years he spent creating his restaurant and shepherding it to success, along the way taking risks and proving skeptics wrong. “It’s terribly sad,” he says of having to close.

The numbers were released as part of Yelp’s “Local Economic Impact Report” for September. When asked for the comparable numbers from 2019, Yelp told Fast Company in an email, “Unfortunately, we don’t have data to share beyond what’s in the report at this time.”

But Philadelphia-based small-business expert Gene Marks estimates that 7% to 9% of businesses close every year. Some of the permanent closures he blames on COVID-19, but for others, it may simply have been a lifespan issue.

“How many would’ve closed anyway, despite COVID? How many were precipitated because of COVID, because, frankly, they were not run very well to begin with? It may sound harsh, but it’s kind of true,” he explains. “It’s easy to look like a super stud when things are going well. When the you-know-what hits the fan, you see what businesses are run well.”

According to the U.S. Chamber of Commerce, 20% of small businesses don’t survive their first year and 30% fail to make it past their second year. At the five-year mark, it’s 50%.

“Throughout history, there have been pandemics, wars, natural disasters, and whatnot that have hurt business, but I can promise that within a short period of time, there’s always a recovery, and that’ll create lots and lots of opportunities for small business in the future,” Marks says.

To earn money, Levi is working for his family’s small real-estate rental business and doing Zoom health-and-wellness coaching focused on food sourcing and preparation. He says he wouldn’t go a sit-down restaurant personally, and though he’s upset about closing Vinland, he knows there’s no one to blame.

“Even in good times, we had slim margins,” Levi says. “If the economy had, as it sometimes does, taken a dive . . . that would’ve hurt a lot more, because it would’ve looked like we couldn’t hack it, but here, it’s a lot bigger than that. Here, we have a global pandemic, a global economic recession at the least, the effects of which probably will be felt for years and years and not hit every sector equally.

“In a way, there’s no shame in it, because what in the world could we have done?” he adds. 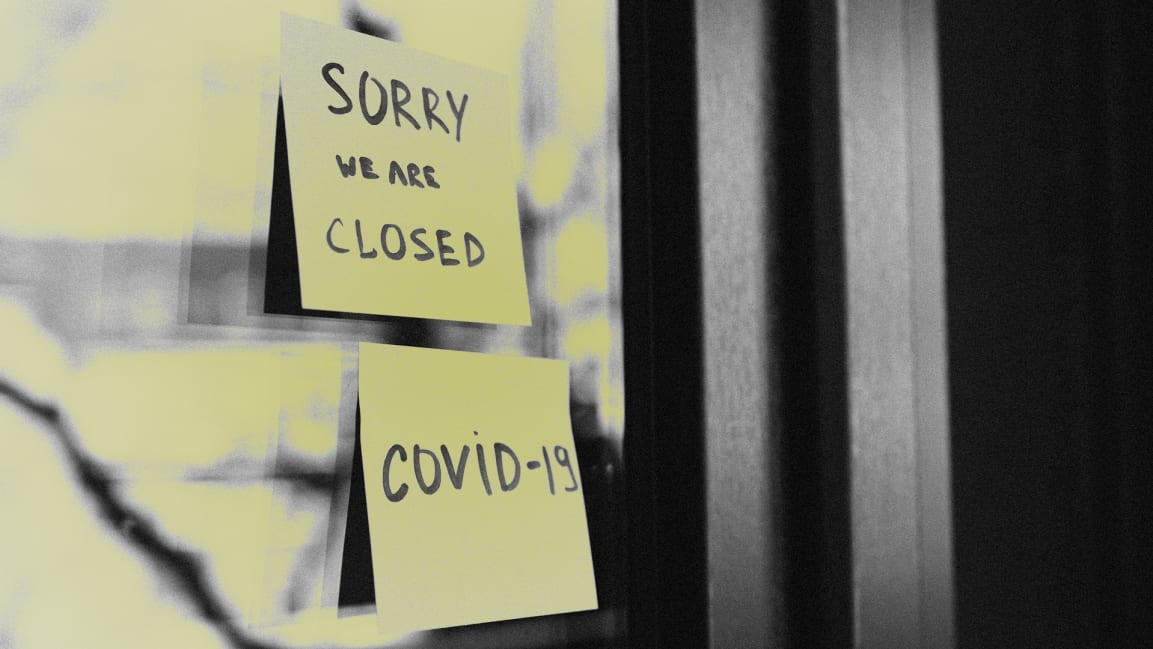