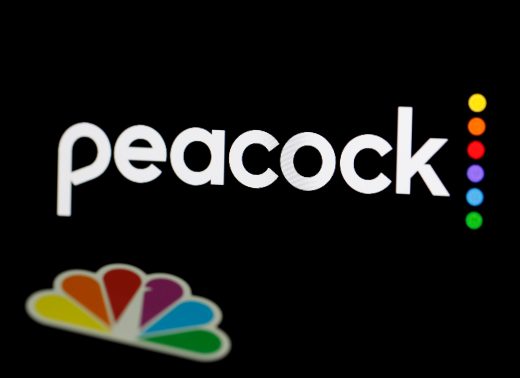 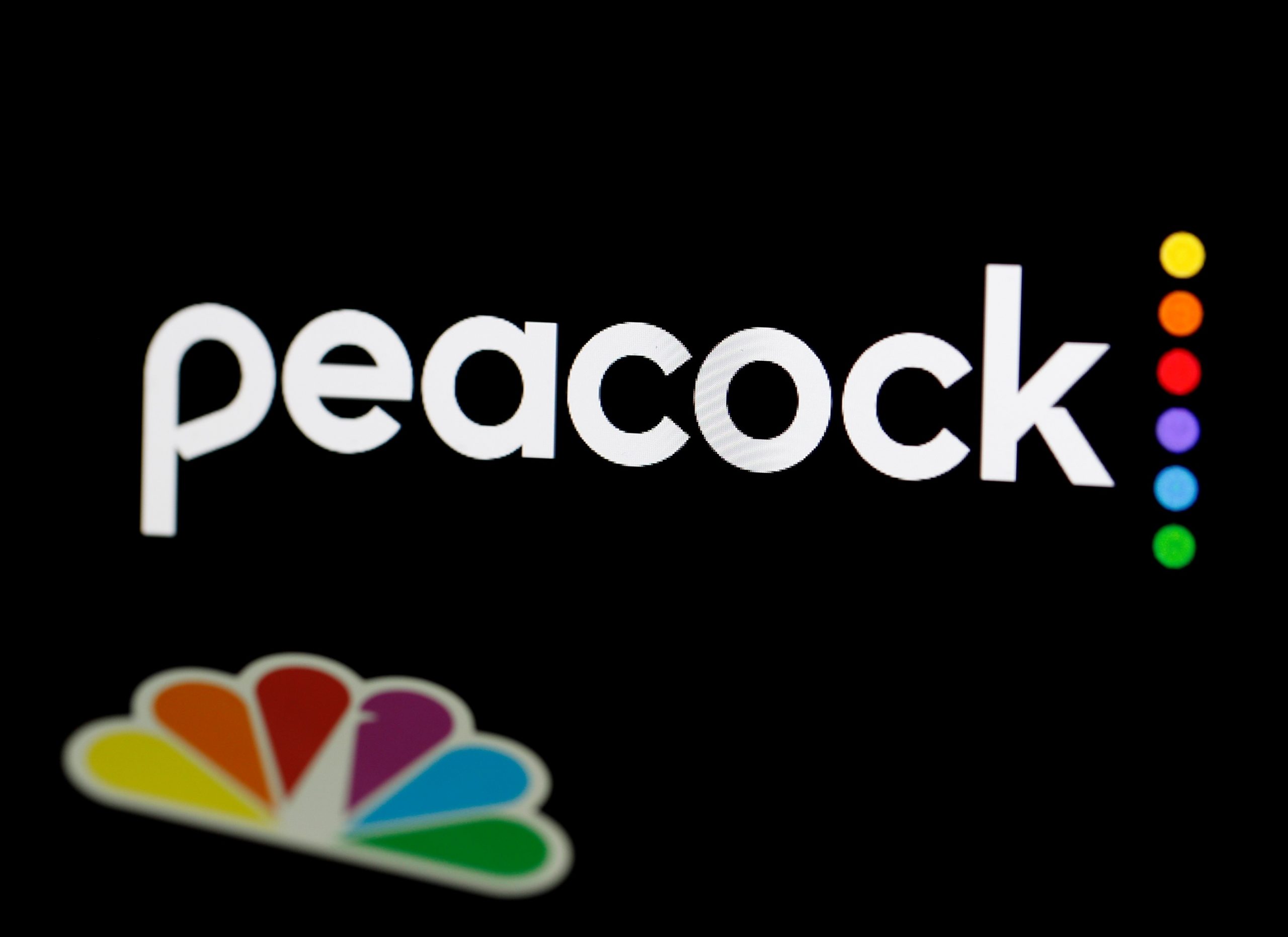 Just a few hours ago it looked like the fight between NBCUniversal and Roku would get ugly, and even see the Comcast-owned network’s other channels disappear from streaming boxes and sticks. But now the two have patched things up, and announced that Peacock will start streaming on Roku soon.

Between its smart TVs, streaming sticks and boxes, the Roku platform had been a major missing piece for Peacock, and vice versa, as it cut into the platform’s appeal as a stream with all the apps you might need. But disputes — Bloomberg reports the squabble came down to splits on who could sell advertising, which is a major part of Roku’s business — kept the two apart, until now.

Hey streamers, @peacockTV will soon be landing on the Roku platform!

Stay tuned for an official announcement in the coming weeks.

Both parties released statements explaining how great things are now, although it’s unclear how long it might take before the app launches, as a tweet mentioned the official announcement will happen “in the coming weeks.”

There’s still no word on an agreement between Peacock and Amazon’s Fire TV, which along with Roku represents most of the streaming devices in use. It also won’t do anything for users hoping to get HBO Max apps on either device, but maybe things can still turn around.

We are pleased Roku recognizes the value in making NBCUniversal’s incredible family of apps and programming, including Peacock, available to all of their users across the country. More than 15 million people signed up for Peacock since its national launch in July and we are thrilled millions more will now be able to access and enjoy Peacock along with other NBCUniversal apps on their favorite Roku devices. Roku’s incredible reach will not only help us ensure Peacock is available to our fans wherever they consume video but continue to expand NBCUniversal’s unrivaled digital presence across platforms.

We are pleased to have reached an agreement with Comcast that will bring Peacock to Roku customers and maintains access to NBCU’s TV Everywhere apps. We look forward to offering these new options to consumers under an expanded, mutually beneficial relationship between our companies that includes adding NBC content to The Roku Channel and a meaningful partnership around advertising.