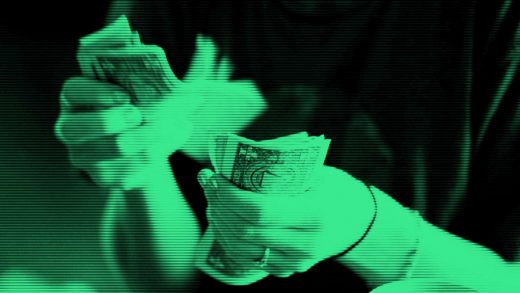 $600 unemployment: If Congress lets it expire, it won’t be pretty, says Chase

The extra $600 per week in unemployment benefits that was part of the COVID-19 CARES Act passed in March 2020 did more than just help the recently unemployed stay afloat. It helped stimulate the economy, too. That’s according to a finding from a study done by the JPMorgan Chase Institute.

Matter of fact, the study found that while aggregate spending of the employed was down by 10% during the initial months of the pandemic, spending by people on the unemployment benefit increased by 10%.

As JPMorgan Chase Institute notes, this shows the extra $600 in unemployment benefits was an overall positive for the economy. “The fact that spending by benefit recipients rose during the pandemic instead of falling, like in normal times, suggests that the $600 supplement has helped households to smooth consumption and stabilized aggregate demand,” the institution said.

The bad news is, that extra unemployment benefit is scheduled to end later this month. If that happens, the institute says, “that expiration will result in large spending cuts, with potentially negative effects on both households and macroeconomic activity.”

Instead of letting the benefits expire, the institute argues that their results “underscore the importance of making unemployment benefits broadly available and bolstering states’ ability to process claims promptly.”

In other words, Congress shouldn’t let the benefits expire—for the good of not just the claimants, but state and local economies as well. 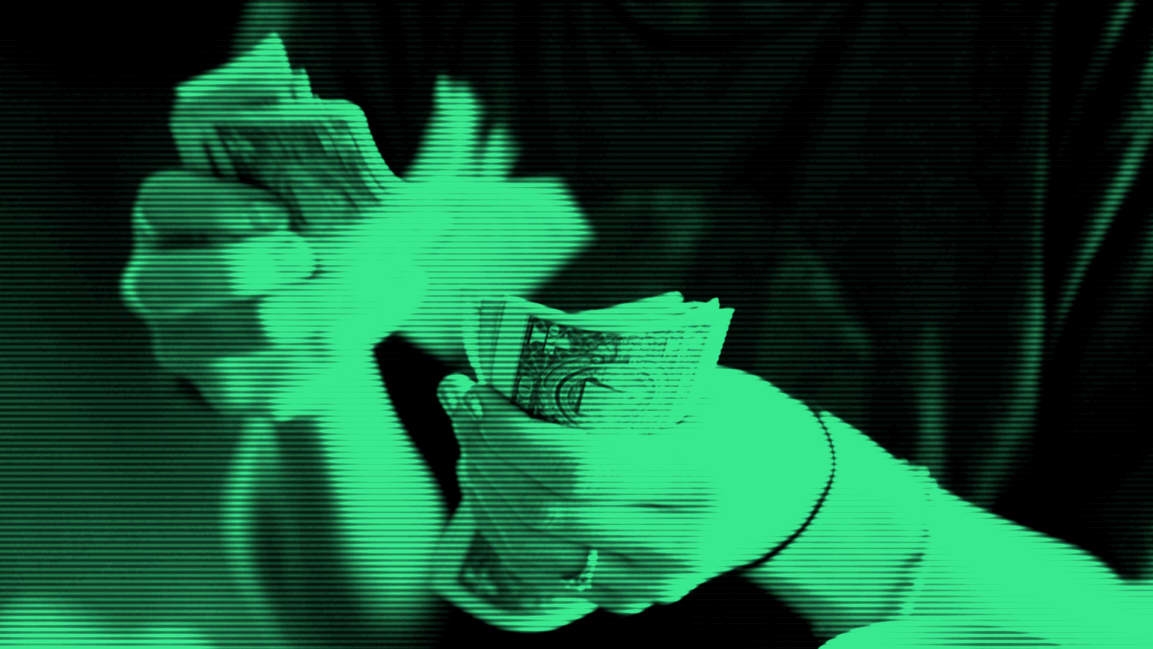