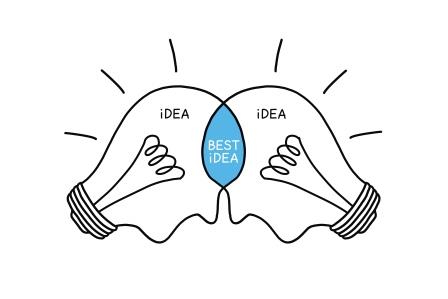 7 Intriguing Digital Marketing Stats from the Past Month

As the calendar turns to June, we’ve put together a list of the most interesting digital marketing statistics from the past month. Some of these stats piqued our interest because of what they say about the state of digital marketing and the impact of video marketing, whereas others helped identify the type of content that has been successful in this quickly growing space.

Regardless–as these stats indicate–digital marketing has never been more important.

According to multiple publishers (via an article on Digiday), as much as 85% of the video views on Facebook are played without sound. That’s quite a significant percentage, especially when you keep in mind that Facebook hosts over 8 billion views per day.

According to a survey conducted by the digital marketing agency Lewis Pulse (via an article in PR Week), 97% of respondents said they intended to spend as much, or more, on visual content in 2016 as they did the year prior. As per this survey–which polled 422 marketing decision makers around the globe–videos and graphics designs were named the most popular forms of visual content. When asked what made those forms of content successful, the top three attributes were:

3. Neither Rain, Nor Sleet, Nor Sluggish Economy Can Stop eCommerce

According to a report by the U.S. Department of Commerce, not even anxieties about the global economy can slow down the growth of eCommerce. During Q1 2016, web-based sales hit $ 86 billion (a 15% increase over the same period in 2015).

4. AdSpend Continues to Rise (and Rise and Rise)

According to a new eMarketer report entitled “The US Media and Entertainment Industries 2016: Digital Ad Spending Forecast and Trends,” the US media and entertainment industries will spend a combined $ 7.34 billion on paid online and mobile media advertising in 2016. But that’s nothing compared to what’s around the corner. By 2020, eMarketer expects that number to rise to $ 11.52 billion.

6. When it Comes to Digital Marketing, Snacks Trump Meals

According to Ooyala’s State of the Media Industry 2016 report, short, mobile-friendly content content continues to grow in popularity among media companies aiming to increase engagement. In the report, Ooyala reviewed the most popular digital videos of 2015 and found that 95% were under five minutes in length.

According to a recent report by Magisto, Millennials are driving SMB marketing on social media. More specifically, Millennials are 136% more likely than Baby Boomers to create videos for social media. This difference between generations is significant, but certainly not shocking. But one of the major reasons behind this disparity is rather intriguing. “Whereas Baby Boomers still outsource it” the report states, “Millennials see video creation as something they do themselves.” To underscore this point, consider the most popular response given by both generations when asked about their biggest video challenge: 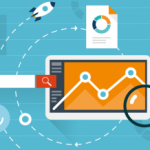 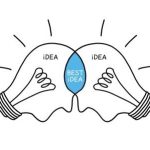