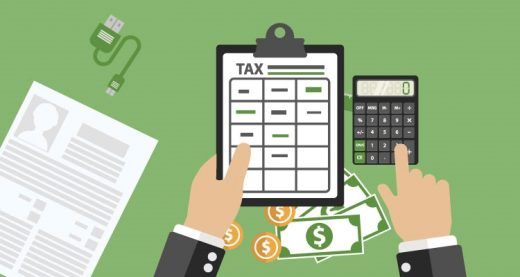 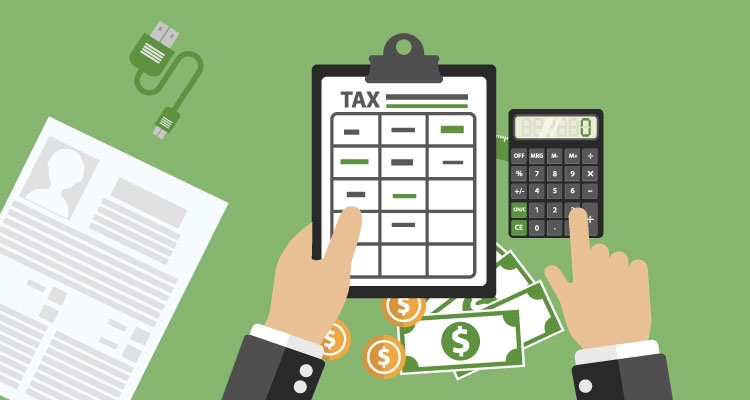 Elon Musk handles an enormous amount of responsibility and stress. He is currently the CEO of Tesla and SpaceX, which, combined, are worth over $ 70 billion. He is also the founder of Neuralink, The Boring Company, is working on a Hyperloop, and always has other small projects on hand.

In the past, he worked through near concurrent collapses of Tesla and SpaceX as well as a significant amount of family strife and other struggles. The fact that he has continued to persevere and is handling as much of a load as he is now is remarkable.

Here are 7 ways that Musk is able to deal with stress that you can emulate to become both a happier and more productive professional:

Musk was quoted saying, “Don’t let stress sideline you. Instead, use it as fuel to keep rocketing ahead, maybe even all the way to Mars.”

Instead of falling victim to his stress or letting it paralyze him, Musk uses it as energy. He takes the sheer enormity of responsibilities that he has, as well as the burdens on his plate, and uses them to work even harder.

He goes through his days with a sense of urgency, allowing him to be significantly more productive. If he didn’t do so, there is no way he would have made it this far.

2. He understands what he got himself into.

Musk has no problem sharing that his life challenging. He is able to deal with that challenge and stress, though, because he made the conscious choice to take it on.

He did not accidentally end up with two huge companies or a mission to bring the human population to space. Rather, he made the decision to work on high-impact projects. This helps him because he sees his stress as his own doing. He was prepared for what he was getting himself into. Or, at least as prepared as he could be.

Musk once said, “people should certainly ignore fear if it’s irrational. Even if it’s rational and the stake is worth it, it’s still worth proceeding.”

Some of the biggest praises that Elon Musk gets are his pragmatism and first-principle thinking. He looks at the world as rationally as one can. That allows him to take a step back from his situation and see the bigger picture. Being able to do so is dramatically helpful in managing stress levels because he is solution-oriented. Plus, this outlook promotes long-term thinking.

If you buy a ticket to hell, it isn’t fair to blame hell …

5. He picked something he cares a lot about.

Maybe most importantly of all, Musk chose to work on problems that he is obsessed with solving.

He would have had no other way to sustain all that is on his plate for so long without loving what he was doing. Even in the down moments, consequently, he can remember why he is putting himself through so much. That sheer passion and desire always outweighs the voice telling him that he is in too deep.

I’m sure there are better answers than what I do, which is just take the pain and make sure you really care about what you’re doing

6. He maximizes his time.

Musk has also become one of the most efficient and productive workers on the planet. With so many responsibilities and even a family, he has to be.

This skillset drastically helps him with his levels of stress. He knows what he can accomplish and how quickly he can accomplish it. Despite feeling overwhelmed by certain problems, he has the tools to tackle those situations head on. They are not always easy and he does not always have the answers, but he is as equipped as anyone to go solve them.

His personal commitment to high-output and constant improvement in that regard allows him to handle significantly more at once.

7. He does not take things personally.

One thing that adds to people’s stress is the ego. When they fall short or realize they have been going down the wrong path, many take it personally. That adds an extra layer or pressure because it means amid all else that is happening, one has to also maintain their ego.

Musk is the exact opposite. He has been quoted saying “you should take the approach that you’re wrong. Your goal is to be less wrong,” and “failure is an option here. If things are not failing, you are not innovating enough.”

He questions every single thing about himself and the world. There is no way he would have been able to build rockets and electric cars so cheaply, otherwise. In regards to his stress, as well, it means he challenges himself in a productive way. He is willing to change, fail, and improve. This allows him to constantly adapt and question, widening his skill set and capability to handle diverse situations.