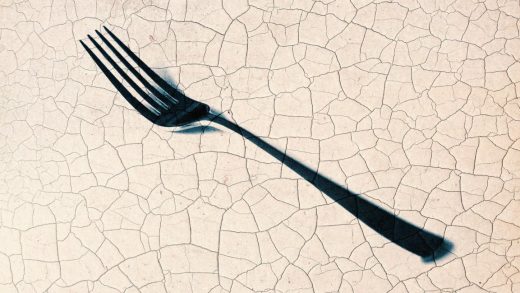 The coronavirus pandemic has not been kind to people with tendencies toward disordered eating. A new study from Northumbria University finds that 87% of people with past or current eating disorders say that their symptoms are “worse,” and one-third say “much worse.”

The study traces 129 people in recovery or treatment, providing a detailed look at a common scenario, and it joins growing indications that those with eating disorders are struggling. Beat, the UK charity, reports roughly double the crisis hotline calls and online group attendance since the pandemic began. And a similar recent study of over 1,000 people in the UK and the Netherlands, published last month, reported that the pandemic is having “strong and wide-ranging effects” on eating disorder behaviors. That study found that anorexics were were eating less, bulimics were binging more, and nearly all reported increased anxiety—which is relevant given that eating disorders are partially an unhealthy coping mechanism for stress and anxiety.

The study participants reported feelings of being out of control, upended routines, low socialization and social support, and an increased preoccupation with food. Some also described concerning changes in access to healthcare, ranging from early discharge from inpatient programs to suspended treatment plans.

“We must not underestimate the longevity of the impact of the pandemic. Individuals with experience of eating disorders will likely experience a long-term effect on their symptoms and recovery,” says lead author Dawn Branley-Bell, a psychology research fellow at Northumbria University.

Branley-Bell calls for increased awareness and support services on an ongoing basis.

COVID Current Disorders During Eating Past People Symptoms Their Worse 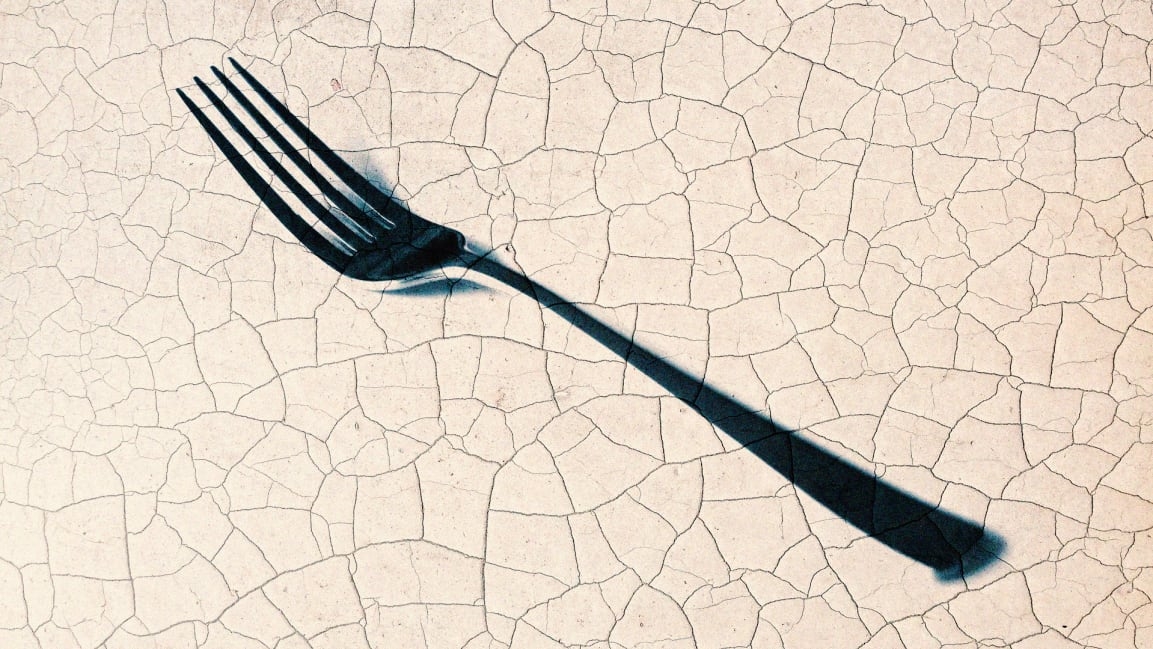