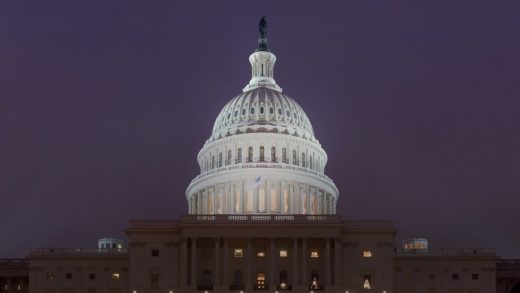 The House Homeland Security Committee issued a subpoena for Watkins today to testify before Congress on September 5. The committee said in a statement published by The Hill that it has questions after three recent mass shootings were linked to the site.

“At least three acts of deadly white supremacist extremist violence have been linked to 8chan in the last six months,” the committee statement said. “We have questions on what is being done to counter this trend so we can be sure it is being properly addressed. Receiving testimony from Mr. Watkins is critical to our oversight on this matter.”

The 8chan website is currently inaccessible. It went offline “voluntarily,” according to Watkins, after Cloudflare cut it off from using its cybersecurity services and called it “a cesspool of hate,” leaving the site vulnerable to being knocked offline by denial of service (DDoS) attacks. 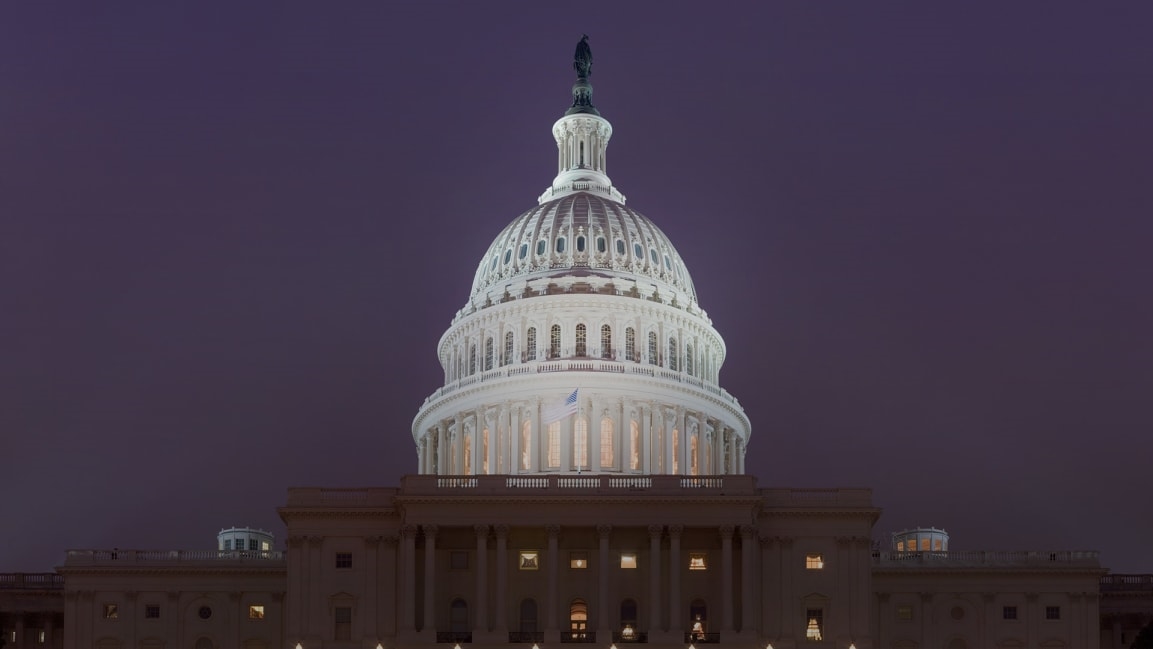