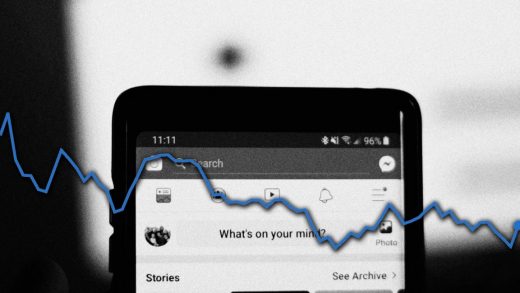 Facebook’s first-quarter earnings are highlighted by an accounting allowance for a Federal Trade Commission (FTC) fine that could be as large as $5 billion. The company violated a consent decree with the FTC in 2012, and the agency is just now getting around to levying the fine.

Facebook said in a filing that it “recorded an accrual of $3 billion in connection with the ongoing inquiry of the FTC,” and that the “range of loss is between $3 billion and $5 billion.” A fine of $5 billion would represent less than 9% of the company’s 2018 revenue.

Despite the fine, Facebook’s advertising business continued humming away in the quarter.

Facebook and Google hold the best data for targeting ads at consumers. Smaller advertising platforms can’t aggregate the breadth and depth of social and demographic data that the two giants possess, so the duopoly persists and grows. Facebook’s 2018 annual revenue grew 37.35% over 2017 to $55.83 billion.

We had a good quarter and our business and community continue to grow. We are focused on building out our privacy-focused vision for the future of social networking, and working collaboratively to address important issues around the internet.

Despite Zuckerberg announcing that his company is moving toward “private, encrypted services,” Facebook stock is up 4.65% in after-hours trading. Privacy is privacy, but business is business.

On a conference call with analysts Wednesday afternoon, Zuckerberg again welcomed a federal privacy law that uses Europe’s GDPR as a model. He also said one company can’t be expected to set the norms for what constitutes hate speech, and that the government should play a role in balancing free speech and safety on online platforms. The CEO said he believed new regulations might hurt Facebook’s business in the short term, but would provide a measure of regulatory certainty that would be beneficial in the long term. 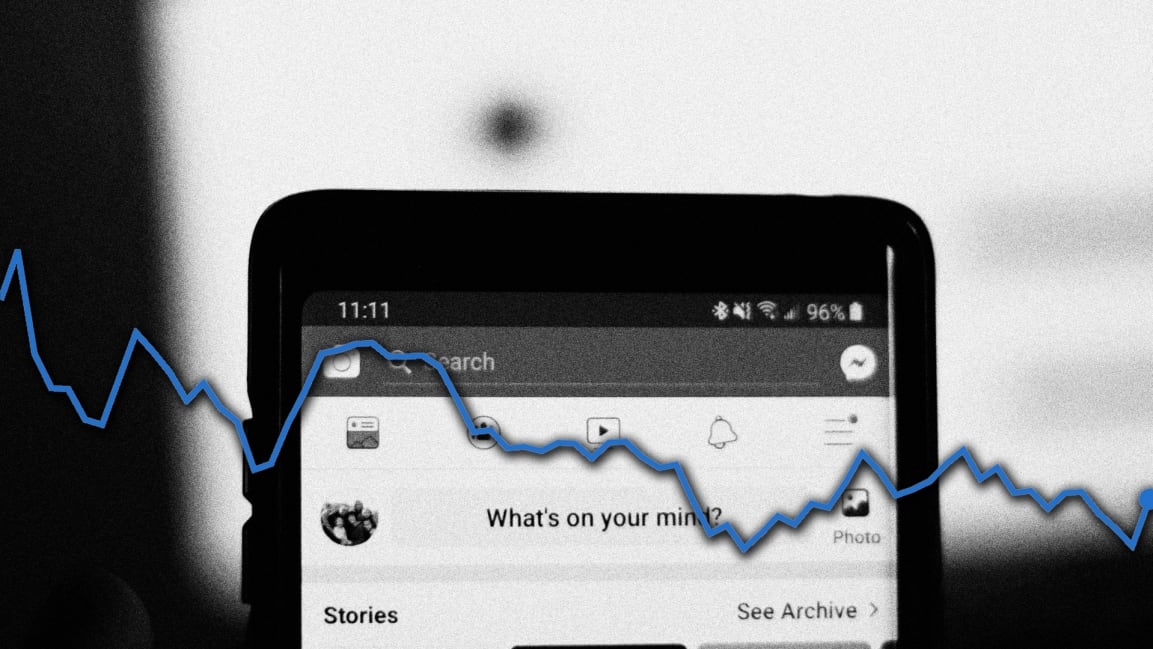