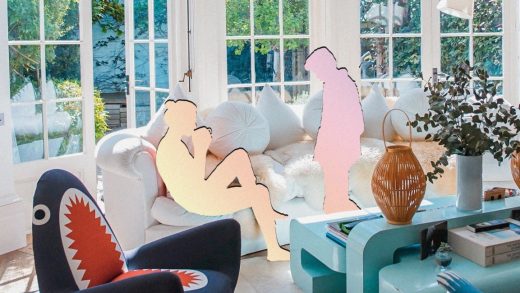 Move over Netflix, Amazon, and Apple: Airbnb is coming to Hollywood.

The home rental startup is making moves to enter the original content business, with the aim of creating TV shows and movies, according to a report in Reuters.

Airbnb cofounder and CEO Brian Chesky “wants to create a studio,” one source said. His mentality is, “Let’s do shows. Let’s do films, because we want to be travel-everything.”

The idea is to further distinguish the Airbnb brand, giving it an edge over competitors like Booking.com and Expedia, as the company–valued at $31 billion–prepares for an IPO next year.

It’s a page out of a now-familiar playbook, whereby tech companies (Apple, Facebook, Amazon) differentiate themselves and grow their user bases by offering original content to users. But as those companies have proven, it takes a lot of money–billions each year in content budget–and often involves a steep, creative learning curve (see: Apple). It has also not proven to generate profit margins (see: Netflix).

But Airbnb executives feel that original content could stoke interest in the homes featured on their app and website, and could encourage more travel plans. In other words, its market valuing could outweigh economic incentives.

Videos could also show users how simple Airbnb is to use. “The more we put content out there, the more you’re going to bring people to the platform,” Chris Lehane, Airbnb’s communications head, told Reuters.

As for the logistics of how Airbnb’s entertainment push would work, Lehane stressed, “We’re very much in the R&D phase here.”

Indeed, the shows and movies could be streamed on the Airbnb app. But they may wind up on other platforms as well. TBD!

Airbnb has already dipped its toe in original content. It developed and produced the documentary Gay Chorus Deep South, which follows the San Francisco Gay Men’s Chorus on a tour across the South. It is premiering at the TriBeCa Film Festival next week. And the company worked on Home, a show about different homes around the world and the people behind them. Home will debut on Apple’s new streaming service.

By creating entertainment, Airbnb will give its half a billion users even more reason to stay within the Airbnb ecosystem. Beyond renting homes, the Airbnb app now allows users to make restaurant reservations. It has said it will soon provide transportation booking services.

“It’s all part of the efforts to broaden the base,” said one source. “To make what they do more mainstream.” 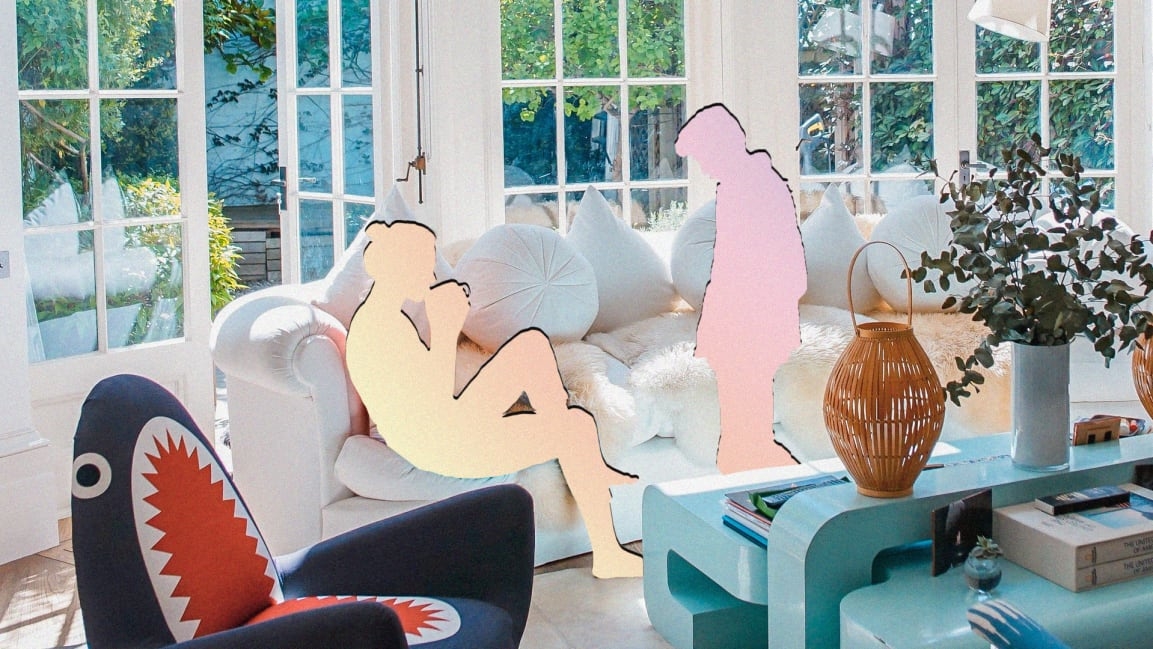