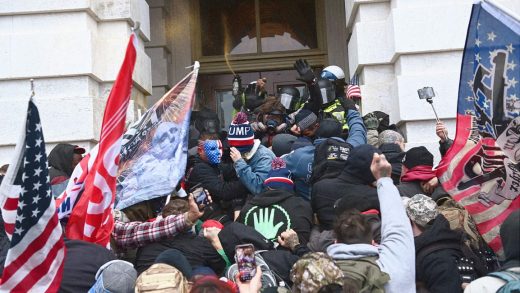 A ‘black eye on security’: Why didn’t the Capitol Police stop the rioters?

When a pro-Trump mob pushed past security and barricades and descended on the U.S. Capitol building on Wednesday, many watching the news wondered where the security and law enforcement officials, who had been strongly deployed ahead of Black Lives Matter protests over the summer, were this time. So did Brian Gant, a veteran of both the FBI, where he worked on domestic and international terrorism along with cybercrime for five years, and the Secret Service, where he did protection assignments and electronic crime work for a decade.

“This is definitely a black eye on security in general, and how this was handled,” says Gant, now an instructor of cybersecurity at Maryville University in St. Louis, Missouri. Gant added that the individuals who rioted, stealing podiums and breaking windows in order to breach the building, should “and hopefully will be charged with the debasement of federal property.”

Even earlier in the day, when Trump supporters were gathered outside the Capitol to protest the counting of electoral votes that would certify President-elect Joe Biden’s victory, but before they stormed the building, Gant says they were clearly too close to the Capitol entrance. That proximity meant “it wouldn’t take much for them to do what they just did, and basically mob and gang up on the Capitol Police,” he says.

It seemed Capitol Police and other law enforcement officials weren’t ready to handle the crowds, despite announcements from the Proud Boys and other Trump supporters that they would be in D.C. on Wednesday. “D.C. [is] very good at handling protest citywide, whether it be at the Capitol or the White House, and I think there was a lack of understanding how volatile the situation could have escalated,” Gant says. “You hate to think if it were another type of people protesting, that is Black Lives Matter or what have you, that they would have initially brought in more presence.”

Gant worked security at the first inauguration of President Barack Obama, where the crowds were large and security had to use fences as physical barriers, though sometimes people even pushed over those. “Obviously they didn’t have the intent these pro-Trump supporters had,” he says, which was to delay or stop the electoral vote from being counted. And even as a Secret Service agent, he says he was screened when entering the Capitol building.

Now security will have to be even tighter than expected at Biden’s inauguration, Gant says, which will require coordination from every agency. “Security was already going to be high, but this just amplifies it tenfold,” he says. “It’s going to be considered a national security event, so all of the federal agencies will be in a task force mode as far as making plans with each other. You’re going to have to rely on manpower to secure the area, and that’s going to take all of the agencies to give bodies.”

That coordination and planning clearly wasn’t present Wednesday. While Gant says Capitol Police usually do a great job, they also can’t secure a building like the Capitol on their own without the help of additional law enforcement agencies. “There’s no way [for them alone] to properly protect a building like that, so that’s why that initial planning was just subpar,” he says. “There’s no other way to cut it.” 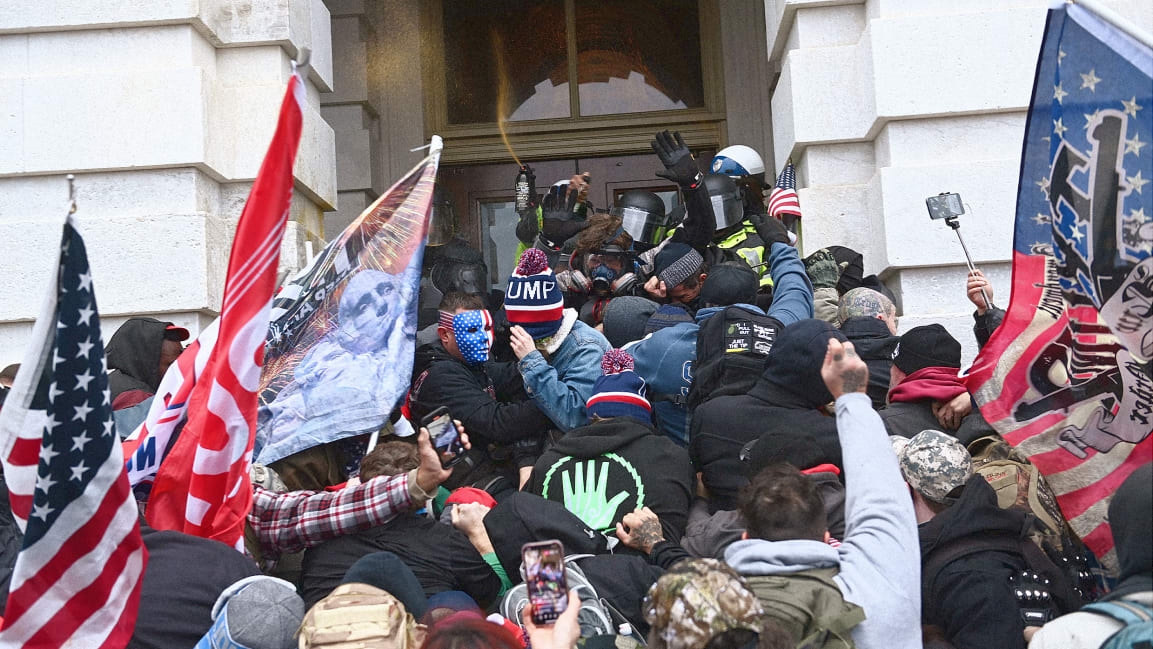