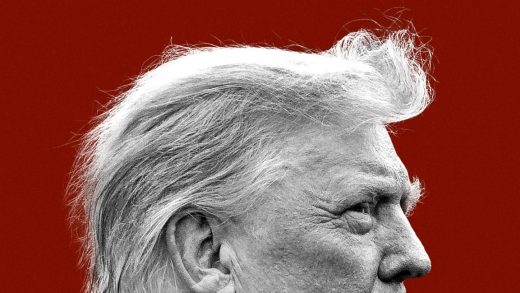 Donald Trump must be held responsible for inciting today’s terrorism

The day started at a fever pitch.

Information overload. A singular saturation. Synapses on the verge of surrender.

After much mounting suspense, electoral experts on Twitter went a crucial step beyond cable news, calling a Democratic sweep for Tuesday’s runoff elections in Georgia—a victory that shifted control of the Senate, and signaled that perhaps America’s Trump fever had finally broken.

What happened next, however, proved that this is simply not the case.

MAGA die-hards in fatigues stormed Washington, D.C., in droves, from all around the country, ostensibly to protest the day’s scheduled count of President-elect Joe Biden’s electoral college votes. Meanwhile, a disgraceful plurality of GOP Senators and Representatives stood on the Senate floor, making a futile play to reject those votes, another form of protest.

Outside, at a rally, Eric Trump and Donald Trump Jr. threatened the political futures of any GOP politicians who were not making their own splashy protests, mimicking their father’s familiar extortion tactics perfectly. And as for the outgoing president himself, Trump took the stage at the D.C. rally, hanging his chances of overturning the election on Vice President Mike Pence, who was simultaneously tweeting that he would not be of any help in the matter.

The so-called party of personal responsibility and law and order was trying to evade its own electoral consequences—while also riling up thousands of suggestible supporters nearby.

Soon, a violent mob of Trump supporters, some of them armed, stormed past police barricades and entered the Capitol building, disrupting the vote count and forcing many politicians into hiding.

Trump’s frequent pleas for someone to do something about the election had clearly been heard.

Whoa: Trump supporters going at it with the police on the steps of the Capitol as Congress counts the Electoral College ballots inside pic.twitter.com/LiQhaa5KkQ

PROTESTORS BREACH THE CAPITOL — This is amazing. Never seen anything like this. Protestors waving flags on the Capitol balconies and walking through Statutory Hall. Thinking of all my colleagues and friends in that building. pic.twitter.com/InHTWuN60f

Wednesday, January 6, truly was a mask-off day for Trump and his supporters—not to be confused with every other day of the COVID-19 era, during which many refused to comply with mask safety.

Considering that the runoff election had just cinched a seismic shift in power from the past four years, it should have been a great day for those who have long warned about the protofascist dangers of Trumpism. It should have felt like a new day dawning, the darkness beaten back. “Our long national nightmare is over” vibes.

Instead, it marked the culmination of all of those warnings, boiling over into the American carnage Trump spoke of in his inaugural address four long years ago. That verbal flourish, of course, was meant to evoke the kind of people who might place improvised explosive devices on Capitol Hill grounds to destroy Trump, not to support him, which is how it ultimately shook out.

NBC News: At least one improvised explosive device has been found on Capitol Hill grounds. @MSNBC

There’s a word for this kind of behavior: terrorism.

The armed individuals ransacking House Speaker Nancy Pelosi’s office as I type are domestic terrorists, and the person who stoked their ire and sicced them on Capitol Hill is responsible. There is no other way to put it.

Donald Trump is a bad loser, and now he’s directly inspired an act of terrorism.

The last two months have seen Trump try every conceivable maneuver to hold on to power, up to and including a plan to impose martial law and deploy the military. (All but ignoring the pandemic’s surge the whole time, by the way, aside from demanding credit for the speedy vaccine development.) While he may not have successfully overturned the election results, he certainly succeeded at further radicalizing his supporters.

Every baseless conspiracy theory shared, every veiled threat tweeted, every rally speech attacking Democrats and the Deep State and any GOP ally who refused to play ball, all while touting the zealousness of his supporters as proof the election was rigged: Where was it all heading if not here?

Once the violent clashes with the police escalated into something that resembled a hostage crisis, though, Trump and his inner circle began to distance themselves from the mob they’d nurtured every step of the way.

Please support our Capitol Police and Law Enforcement. They are truly on the side of our Country. Stay peaceful!

STOP. Just STOP. Peace. Law and Order. Safety for All

Ivanka Trump addressed the rioters as “American Patriots” in a tweet, then deleted it https://t.co/lJvkzNsi1e pic.twitter.com/qSH3T9I5gc

Try all they might, however, Trump and his colleagues cannot simply wash their hands of this moment. They built it. They own it. They’re yoked to it forever.

It’s not even a matter of warning signs ignored. Trump has, from the beginning of his candidacy, actively stoked violent behavior when it served him. He encouraged supporters at early rallies to “knock the crap out of” protesters, offering to pay their legal fees if they got in trouble for it, while as president he urged police to be more violent when handling suspects, and both-sides’d the far-right march in Charlottesville, Virginia, that left a protester murdered.

He’s constantly flattered brutal dictators and strongmen, lamenting the lack of a free press they enjoy. And in the spotlight of the recent presidential debates, he refused to condemn violent white supremacists when pressed, and even encouraged the far-right street gang, Proud Boys, who are known to don shirts that read, “The tree of liberty must be refreshed from time to time with the blood of commies.” Just before Christmas, he pardoned the convicted security guards behind the 2007 Blackwater massacre in Baghdad that left 17 Iraqi civilians dead, a signal that even cold-blooded murder is a pardonable offense, depending on the victim, and perhaps a tacit extension of his offer to pay legal fees for those arrested on his behalf.

Hell, when reportedly pressured by aides this afternoon to send a stronger message urging his supporters to back down, Trump couldn’t stop himself from reiterating, twice, that the election was indeed stolen from him, the very idea he’d used to motivate his supporters in the first place.

The signs were unmistakable. Trump’s supporters have long been more than ready for deadly violence—from the Pittsburgh synagogue shooter in 2018, who cited the migrant caravan as a motivator, to the El Paso shooter in 2019, whose manifesto echoed Trump’s frequent warnings of an “invasion.” Although Trump has often tried to apply the designation of terrorism to Antifa and Black Lives Matter, it seems like a transparent ploy to deflect from the fact that far-right groups have been behind the vast majority of U.S. domestic terrorist attacks.

Unless they are strongly deterred, there will be behind many more to come.

Considering how often Trump’s supporters have invoked civil war since even before this coup attempt, a day like Wednesday was inevitable. Now that the day has arrived, it is imperative that we see it with clarity and not look away.

Make no mistake: Donald Trump is the leader of the kind of violent mob he’s trained his supporters to desperately fear. He is the very threat personified that far-right media networks like Fox News have been warning about for years, rising in place of a phantom enemy. The outgoing president is the bitter, hateful heart of American ideological extremism, and he always has been.

The question is how long we will allow him to remain as such with impunity. 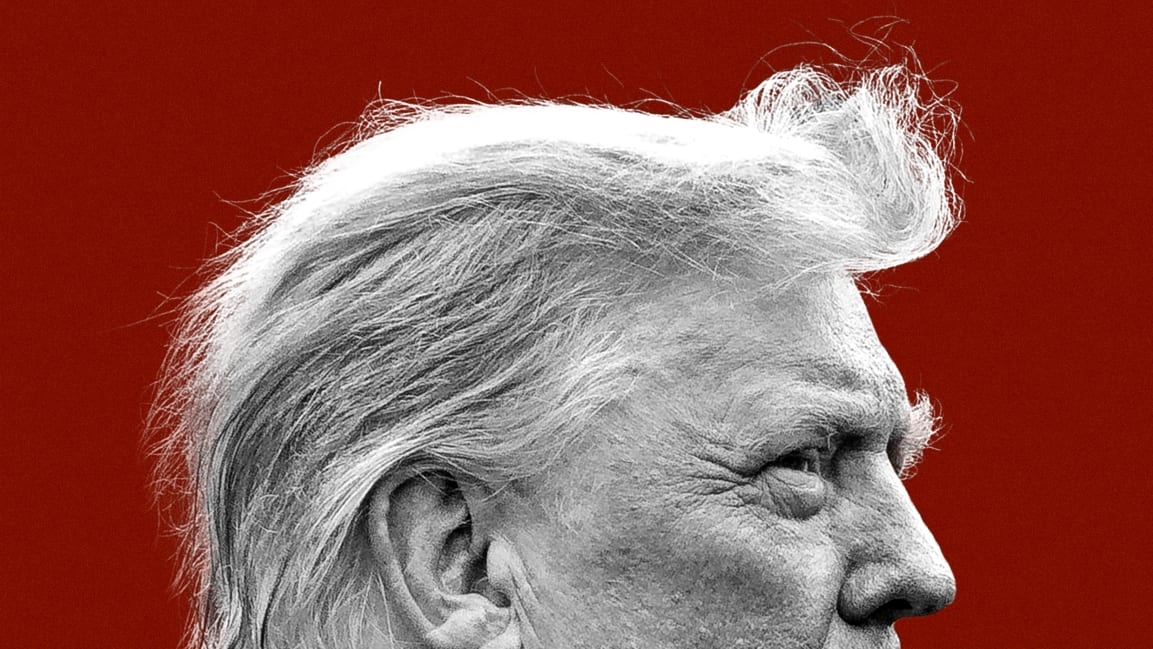